Vladimir Putin, Master of the Manly Arts, Will Even Try Yoga to Woo India's Narendra Modi

“I have tried many things, but never yoga, but it cannot fail to attract,” Putin told Modi at a meeting in the Russian city of Ufa, according to the New York Times.

Modi has been promoting yoga aggressively in recent months, including leading over 35,000 people in a yoga routine on June 21, the world’s first International Yoga Day, which he helped establish.

Putin is currently hosting a series of summit meetings in Ufa with BRICS and Shanghai Cooperation Organization countries, the Times reports.

Through the meetings, Putin is trying to prove to the world that, despite the ongoing civil war in Ukraine, Russia does still have friends.

However, not everyone in Russia is as open to the idea of yoga as its strongman President. Earlier this month, a central Russian city banned yoga classes, fearing that they promote “religious cults.” 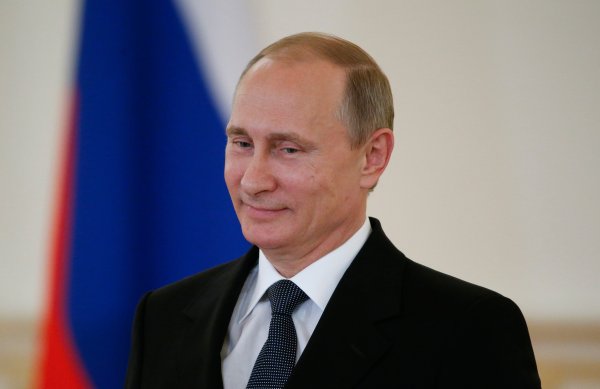