Bill Cosby No Longer Has a Hollywood Agent

Actor Bill Cosby performs at the King Center for the Performing Arts on Nov. 21, 2014, in Melbourne, Fla.
Gerardo Mora—Getty Images
By Joanna Plucinska

Bill Cosby now has no talent representation in Hollywood.

Deadline Hollywood reports that his erstwhile agency CAA quietly decided to dump him last year after two dozen women accused him of drugging and raping them.

“We do not represent him at this time,” a CAA official recently confirmed to Deadline.

In 2012, Cosby left the William Morris Agency after 48 years and made the move to CAA. He was reportedly considered one of WMA’s biggest clients at the time thanks to the popularity of the Cosby Show on NBC.

Now organizations are scrambling to distance themselves from the comedian after court documents supporting the allegations against the comedian were released. Most recently, Walt Disney World’s Hollywood Studios in Orlando got rid of a bronze bust of the comedian.

It’s unlikely that Cosby will find a new agency to represent him in Hollywood unless the charges against him are proved false, Deadline says. 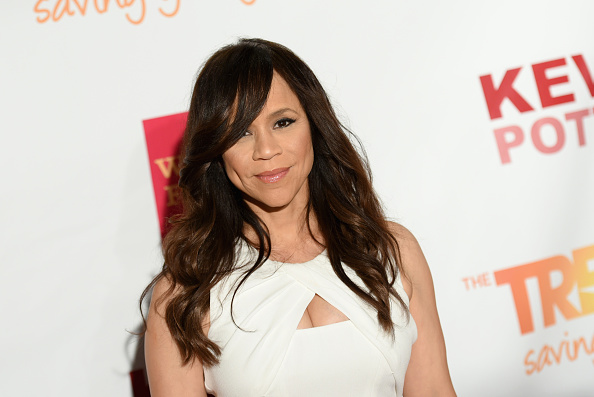 Rosie Perez Breaks Down, Calls The View Departure 'Bittersweet'
Next Up: Editor's Pick