Marisa Tomei in Talks to Play Aunt May in Spider-Man

Marisa Tomei attends the MOCA Gala at the Geffen Contemporary at MOCA in Los Angeles on May 30, 2015
Axelle/Bauer-Griffin/FilmMagic
By Rebecca Ford / The Hollywood Reporter

Now that Sony and Marvel have found their new Peter Parker in Tom Holland and booked Jon Watts to direct the reboot, it’s time to start filling out the rest of Spider-Man’s world.

Marisa Tomei is in final negotiations to play Aunt May, a source confirms.

In the Spider-Man comic books, May Reilly Parker-Jameson, better known as Aunt May, is the adoptive parent of the orphaned Peter Parker, raising him with love, and serving as his moral compass.

The role of Aunt May was previously played by Sally Field in the Andrew Garfield Spider-Man series and Rosemary Harris in Sam Raimi’s films, which starred Tobey Maguire.

Sony and Marvel’s new films will feature a younger Peter Parker, who is just a freshman in high school. Therefore, the studios seem to also be aiming for a younger Aunt May to present an updated, more contemporary version of the character. The new film, which will be produced by Kevin Feige and Amy Pascal, is slated for release on July 28, 2017.

Contrary to other reports, THR hears that Tomei’s Aunt May may be making her first appearance in Marvel and Disney’s Captain America: Civil War. Holland’s Peter Parker is also expected to cameo in that 2016 film.

Tomei, whose film credits include The Ides of March; Crazy, Stupid, Love; and The Wrestler, will next be seen in Judd Apatow’s comedy Trainwreck and Paramount’s The Big Short alongside Ryan Gosling, Brad Pitt and Christian Bale. She’s repped by CAA, Untitled Entertainment and Jackoway Tyerman. 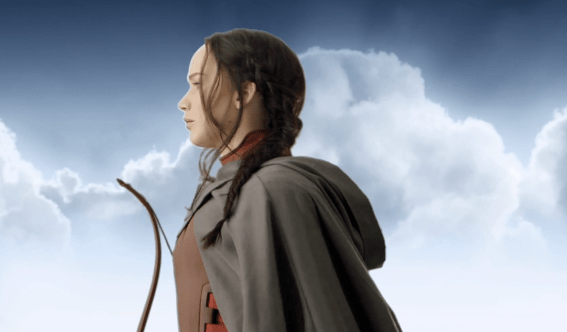