Pope Francis kicked off his tour of Bolivia by drinking a special brew made of coca leaves.

On his flight to La Paz, Bolivia’s capital, the Argentine was served a tea of chamomile, anise and coca called trimate to help him adjust to the high altitude of the city, the Guardian reports.

Coca is outlawed by the 1961 U.N. convention on narcotic drugs and is the main ingredient in cocaine, but coca leaves are a staple in Bolivia’s agricultural landscape, and are often chewed as a mild stimulant, similar to coffee, or as a traditional remedy for myriad minor ailments.

As well as sampling coca tea, Bolivian Culture Minister Marko Machicao had earlier said that the Pope specifically requested some coca leaves to chew on his visit to the landlocked Andean nation, according to Agence France-Presse.

The Pope’s spokesman had also hinted that he might consume some coca leaf on his trip to show respect for local Bolivian customs. 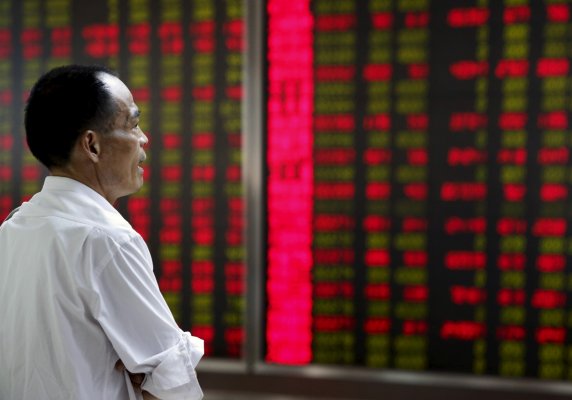 Volatile Chinese Markets Climb Back
Next Up: Editor's Pick