Rita's Ice Drops Custard From Menu Because of Egg Crisis

A Rita's Italian Ice location in Philadelphia. Rita's and other Philadelphia-area purveyors are taking their regional brands far beyond the mid-Atlantic region.
Matt Rourke–AP
By Jacob Koffler

Rita’s Ice will no longer serve custard, one of their most popular items, because of the avian flu crisis that has caused severe egg shortages in the U.S.

The Philadelphia-based company will replace custard with soft-serve ice cream for the time being in all of its more than 600 locations. Rita’s did not provide a date by which custard will be back on the menu, but wrote that it will be brought back “as soon as we know that we have access to a sustainable supply of eggs.”

Rita’s admitted that there is a “slight difference in taste and texture” between new soft-serve ice cream and the original custard, but promised that the soft-serve “comes pretty darn close.”

As of June, the avian flu had killed up to 47 million egg-laying hens, making it the worst avian flu pandemic in American history. The crisis has sent egg prices skyrocketing; American consumers will spend roughly $8 billion more on eggs this year, a 75% increase from last year’s spending. 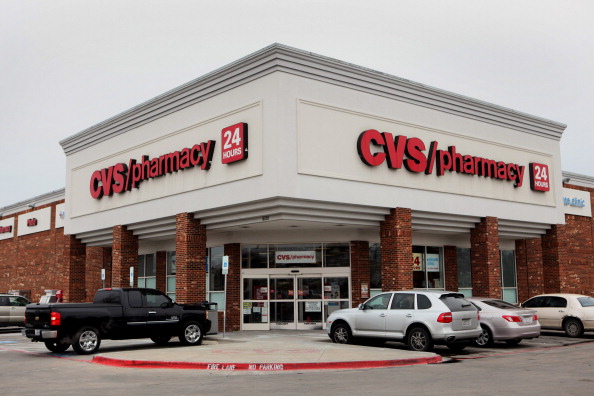 CVS Health Exits Chamber of Commerce in a Huff
Next Up: Editor's Pick