Democratic presidential candidate Martin O’Malley unveiled a plan on Wednesday to make an education at public universities debt-free in the next five years, then used it to attack a rival’s plan to make public college free.

“Unless we act now, more and more students will not be able to afford higher education at all, putting the American Dream even further out of reach,” O’Malley said in a statement.

He also on Wednesday criticized a plan set forth by Vermont Sen. Bernie Sanders — though O’Malley avoided saying his name — to make public colleges tuition-free.

Introduced in the Senate in May, Sanders’ bill would require the federal government to cover two-thirds of the total $70 billion tuition paid at public colleges and states to cover the rest.

At St. Anselm’s College in Manchester, New Hampshire, where O’Malley rolled out his plan, he said that plan wouldn’t address rising education costs.

“If you simply cut a check for tuition, you’re going to see tuitions go up and up and up, and eventually we all foot that bill. So we have to do two things at the same time,” O’Malley said. “We have to increase degree attainment and bring down costs.”

O’Malley’s multi-part plan calls for immediately freezing state tuition rates, then ultimately tying tuition to no more than 10 percent of state median income at four-year public universities. He would also allow students to refinance their loans at lower interest rates.

O’Malley’s announcement comes at a time when nearly 70% of college students graduate in debt and students collectively owe some $1.3 trillion in loans, a cost many economists say is a significant drain on the economy.

Progressives were quick to endorse O’Malley’s plan. “Martin O’Malley‘s belief that debt-free college must be accessible to all students, and must apply to all public colleges and universities, is spot on — and we look forward to seeing the plans of others,” said Adam Green, co-founder, Progressive Change Campaign Committee. 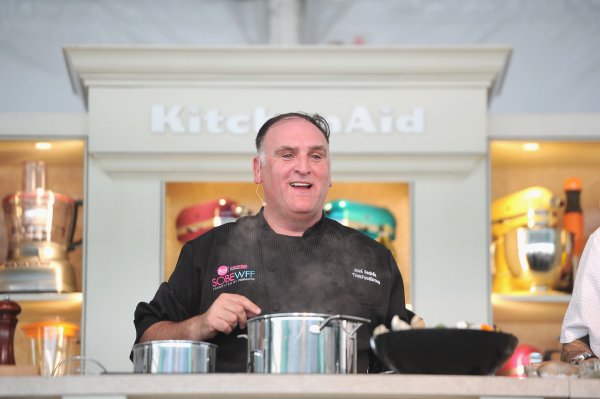