3D Printed Cars to Hit The Road Next Year

Cars manufactured by 3D printers could hit the streets next year, the company behind the project announced this week.

The soon-to-arrive model, called “Reload Redacted Swim/Sport,” will feature customizable, interchangeable, sleek parts that can be arranged to fit individual tastes and lifestyles. The design, by Kevin Lo, a mechanical engineer from Vancouver, Wa., won a competition earlier this year. Lo received $7,500 plus royalties from future sales for his design.

“You can drastically change the look of your car and make it track-ready, fun, and sporty,” Lo told the Phoenix Business Journal. “With speakers on the outside of the car, I want the car to be the focus of everyone’s attention.”

Lo’s design was chosen by a panel that included professionals as well as car geek Jay Leno.

“You need something that makes you go, ‘What’s that?'” Leno said in a statement. “My top choice would be Reload Redacted Swim/Sport because it’s sporty, fun, and you can commute in it.” 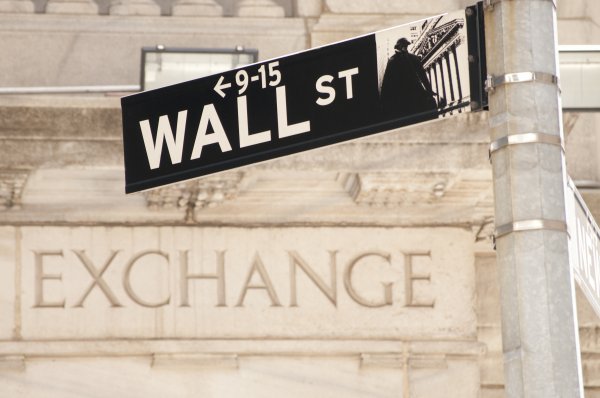