Taylor Swift Joins Cast of X-Men: Apocalypse ... for a Photo

Taylor Swift at the 1989 World tour in Dublin on June 30, 2015.
Carrie Davenport—TAS/Getty Images for TAS
By Jessica Derschowitz / Entertainment Weekly

Either Taylor Swift has added some new names to her deep #SquadGoals roster … or she’s a mutant with powers the world has not yet seen.

There’s no word on why the singer was with Team Apocalypse, but the snapshot is bound to get some Swift fans hoping for a cameo in the ’80s-set film (or maybe on its soundtrack). 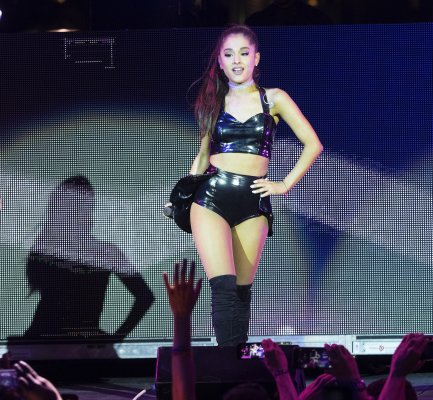