The move, announced Wednesday, comes after Facebook started another option for those advertising through video: the ability to pay only after a video has played for at least 10 seconds.

Richard Alfonsi, Twitter’s VP of global business development and platforms, called the new feature “an immersive experience to have video directly in the tweet. It creates great performance and lets marketers convey a lot more about what the app does.”

The micro-blogging service said it will also allow advertisers to pay in different ways, too, called “optimized action bidding.”

“This new bidding type allows app install advertisers to optimize their bids according to install, while still paying by app click—offering another way to lower cost-per-installs and yield the highest possible ROI,” the company said in a statement. 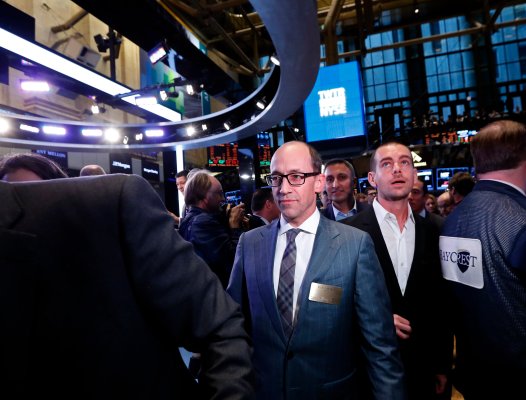