This Is Why the NYSE Shut Down Today

Two weeks ago, the New York Stock Exchange told trading firms and other subscribers that it would be discontinuing some of its legacy systems. Apparently, the fix disconnected the entire NYSE.

The NYSE has not yet confirmed why trading on the exchange was halted at 11:32 on Wednesday morning. It has said that it was the result of technical issues and did not offer any further elaboration.

But Eric Scott Hunsader, an expert in Wall Street trading systems who heads market data firm Nanex, said that it appears that a faulty system upgrade brought trading on the exchange to a halt. The NYSE has reportedly also told floor traders the exchange had to suspend trading due to an error with a systems upgrade that was rolled out before the market opened on Wednesday.

Hunsader said there were indications that the NYSE was having problems even before the market opened on Wednesday morning. At around 8:17 in the morning, according to Hunsader, the NYSE sent out a message alerting traders that there was a reported issue with a a number of the exchange’s “gateways.” The exchange said the problems would affect trading in a “subset” of stocks, but it didn’t say what that subset was. Gateways are access points that traders and other exchanges use to connect with the NYSE to place stock orders. The NYSE has dozens of gateways.

A number of other seemingly minor alerts also went out this morning.

Hunsader says it is unusual for the NYSE to send out alerts about technical issues, but it’s not unheard of. He said it happens about once a month. And the alert didn’t sound like anything that could bring down the stock exchange.

At 10:49 on Wednesday morning, Hundsader says the NYSE sent out an alert saying that all of the morning’s technical issues had been resolved, and that stocks would trade normally.

That’s when the market started to shut down.

Here Are the Funniest Error Pages on the Web 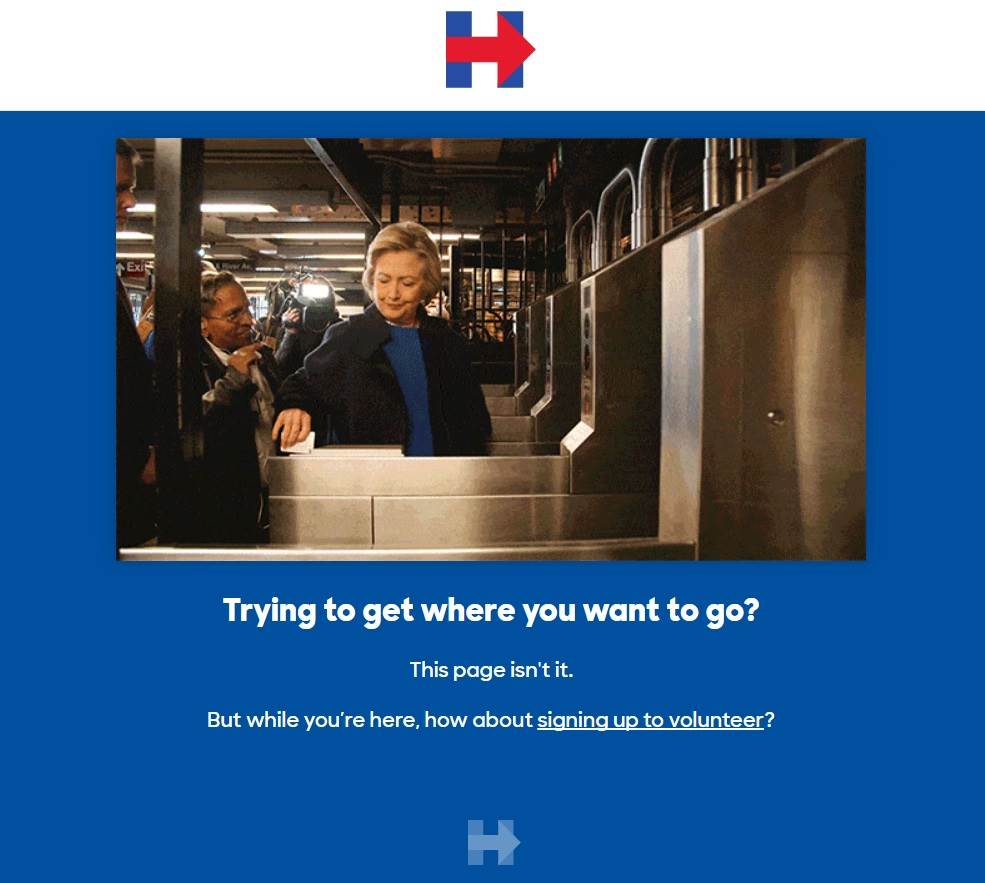 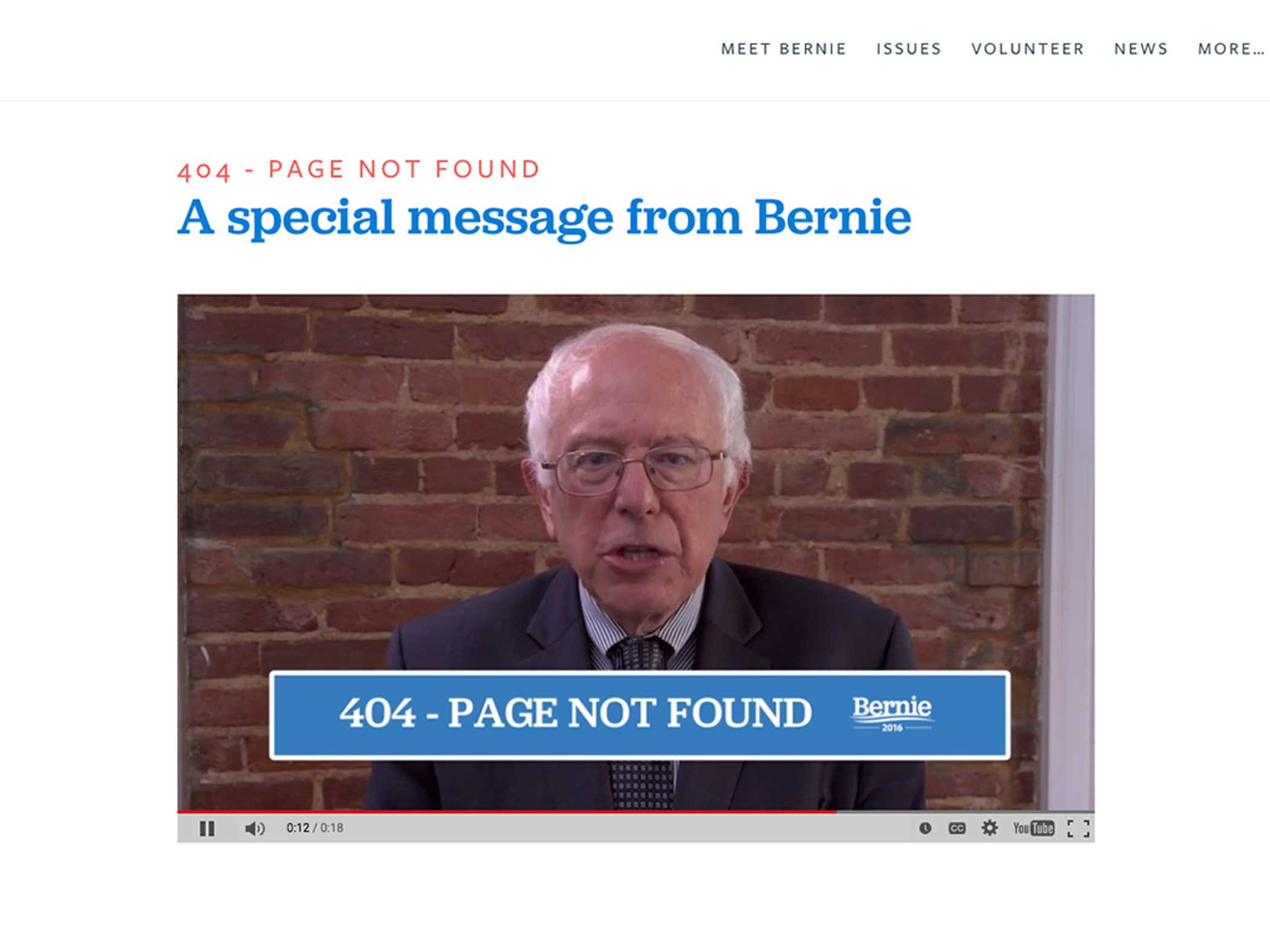 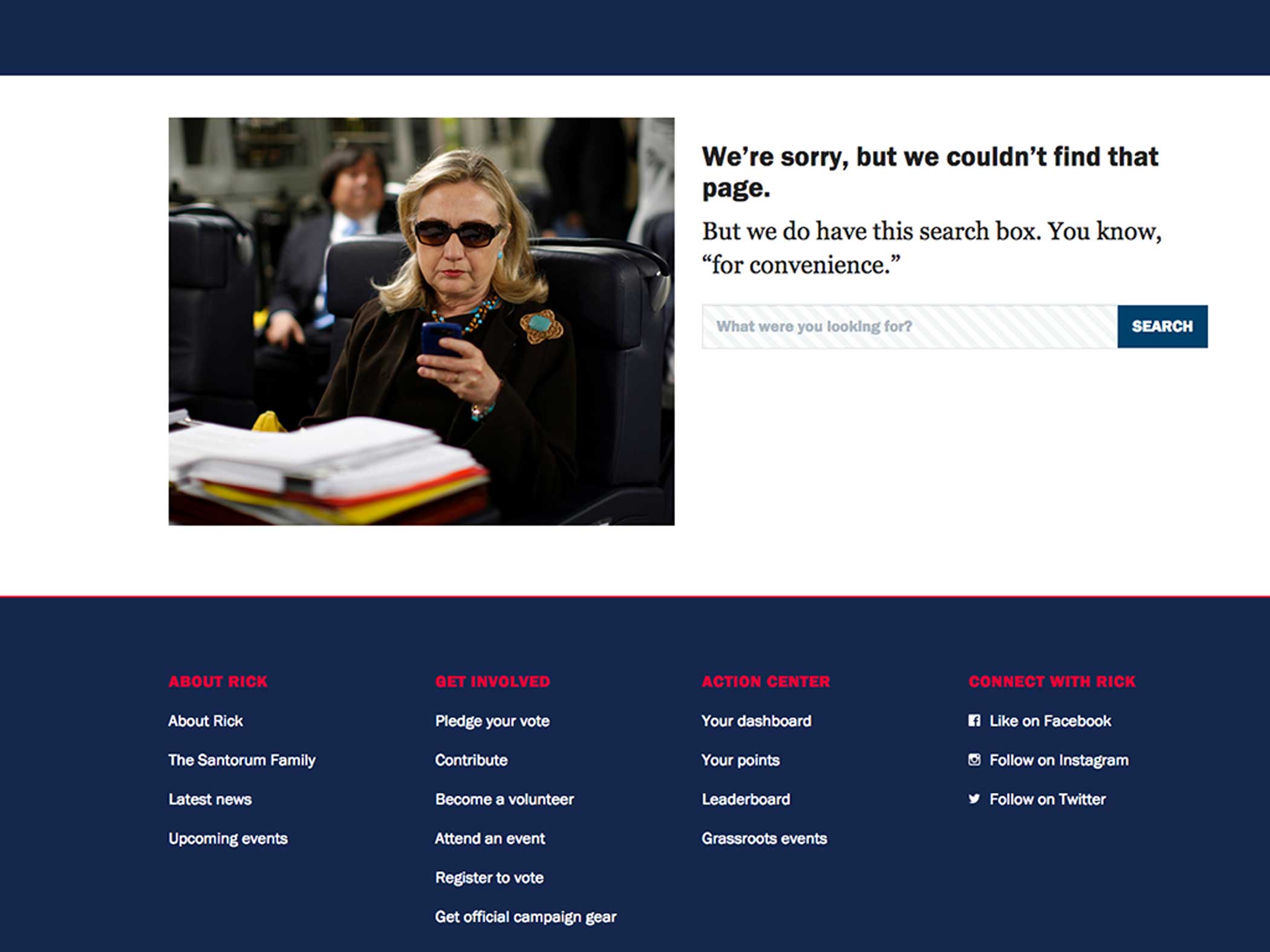 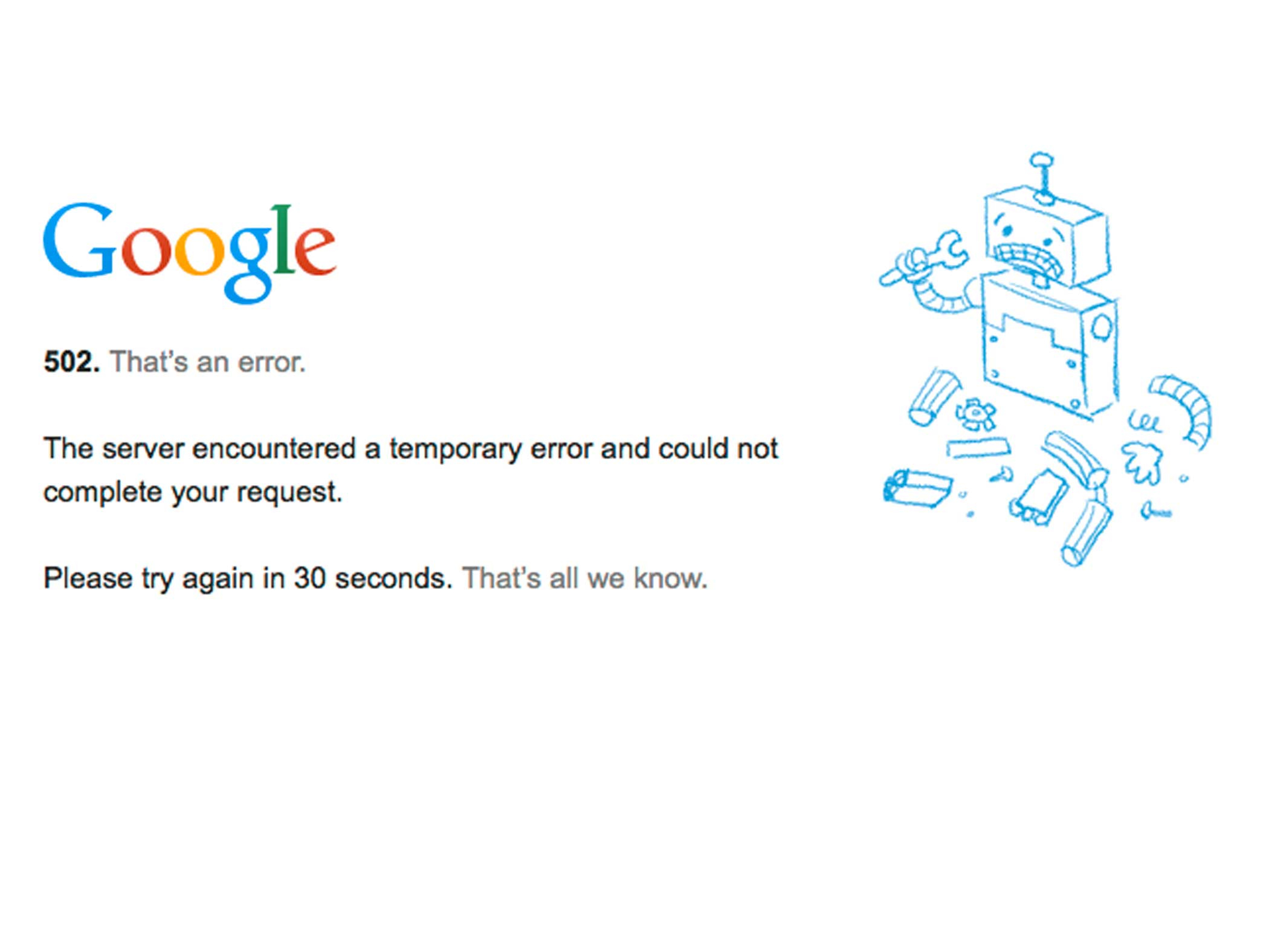 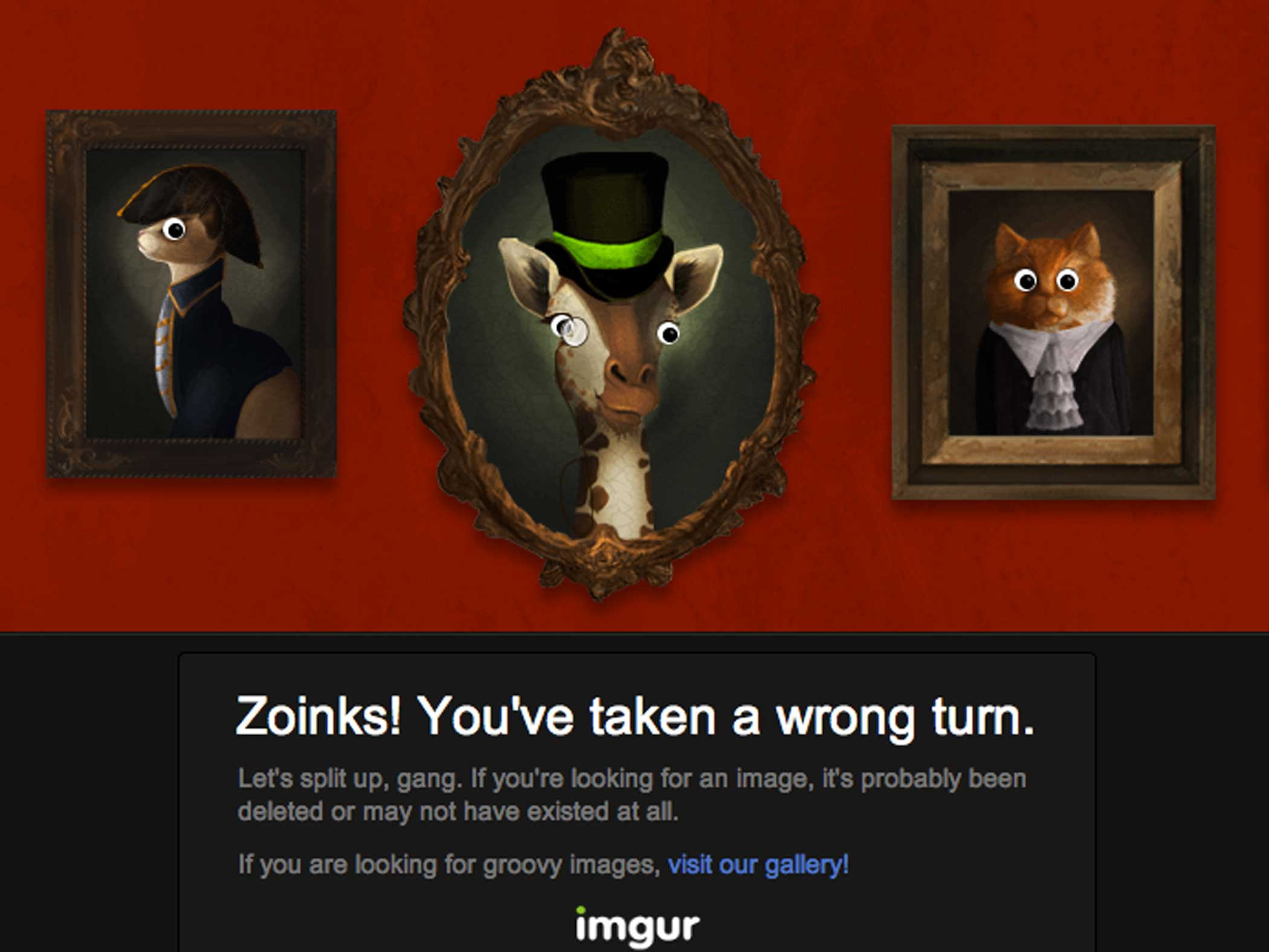 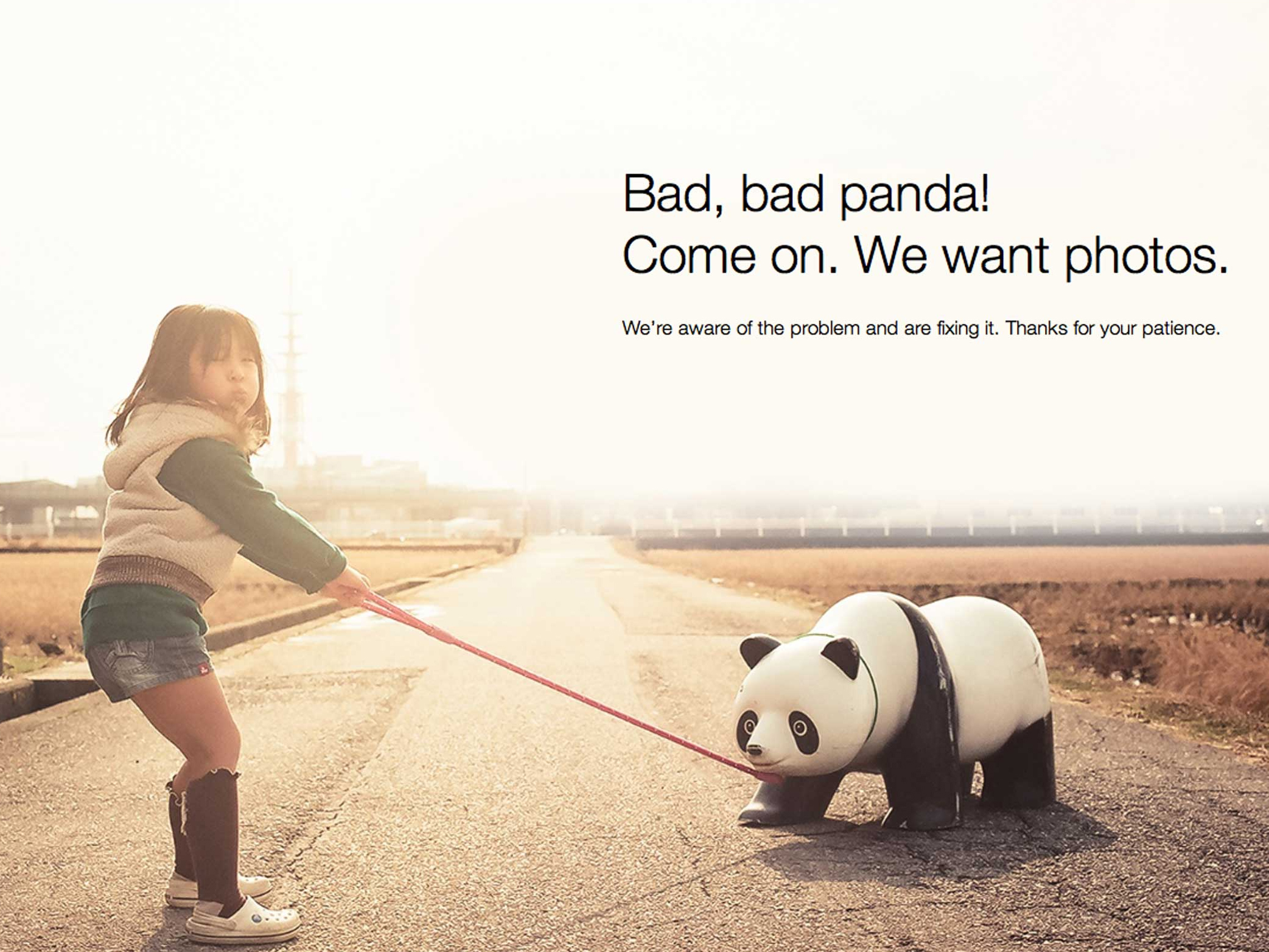 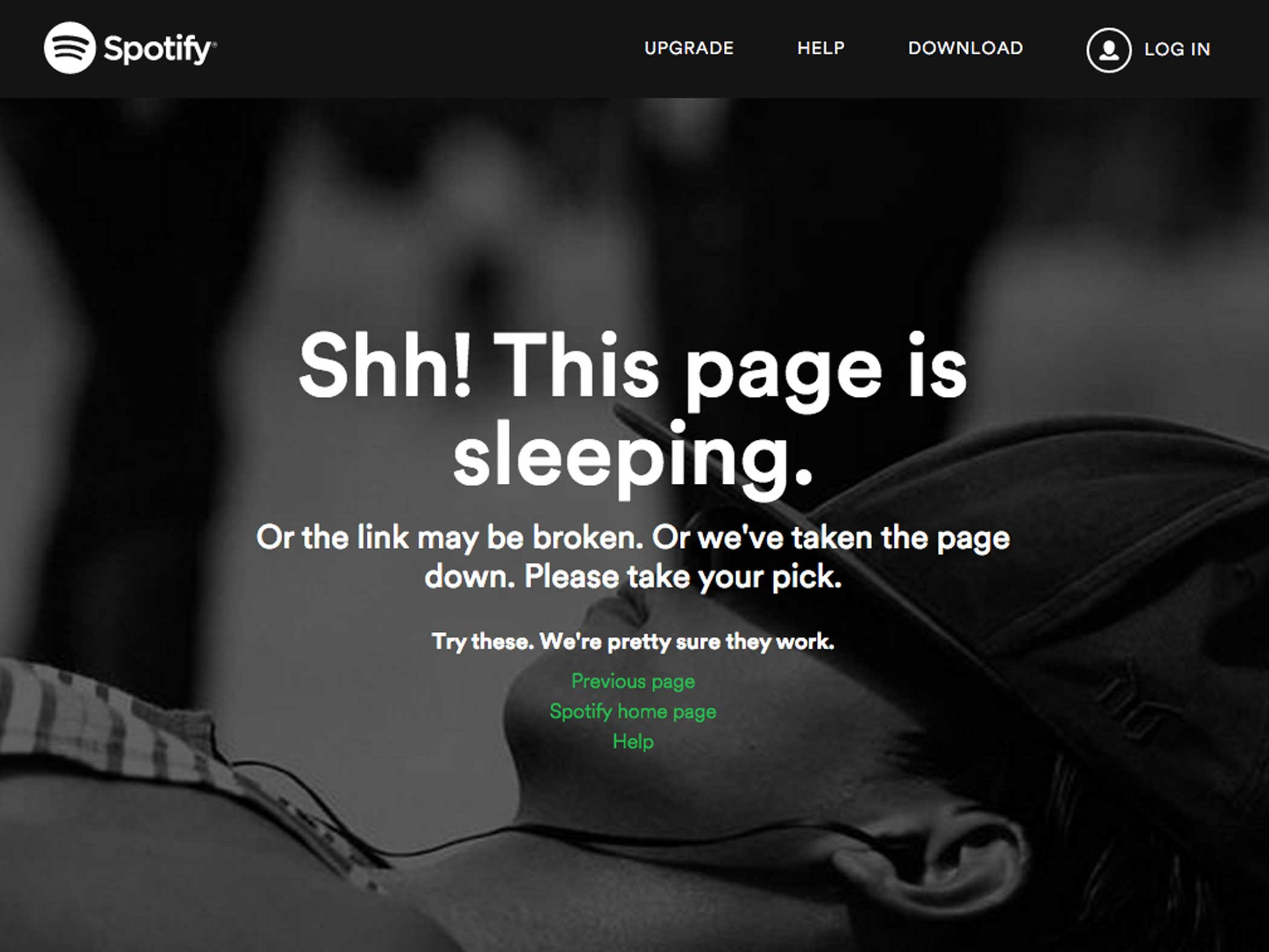 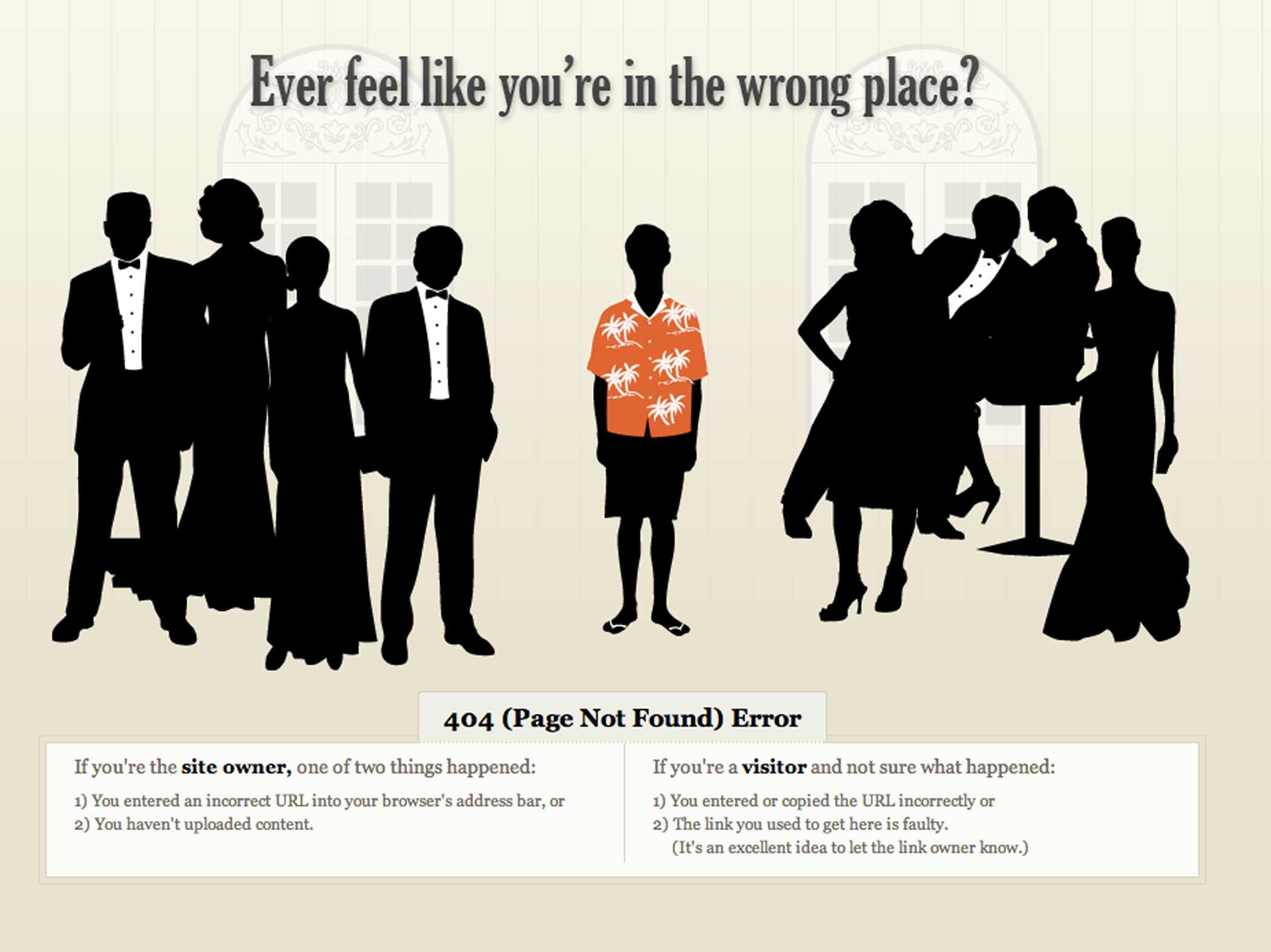 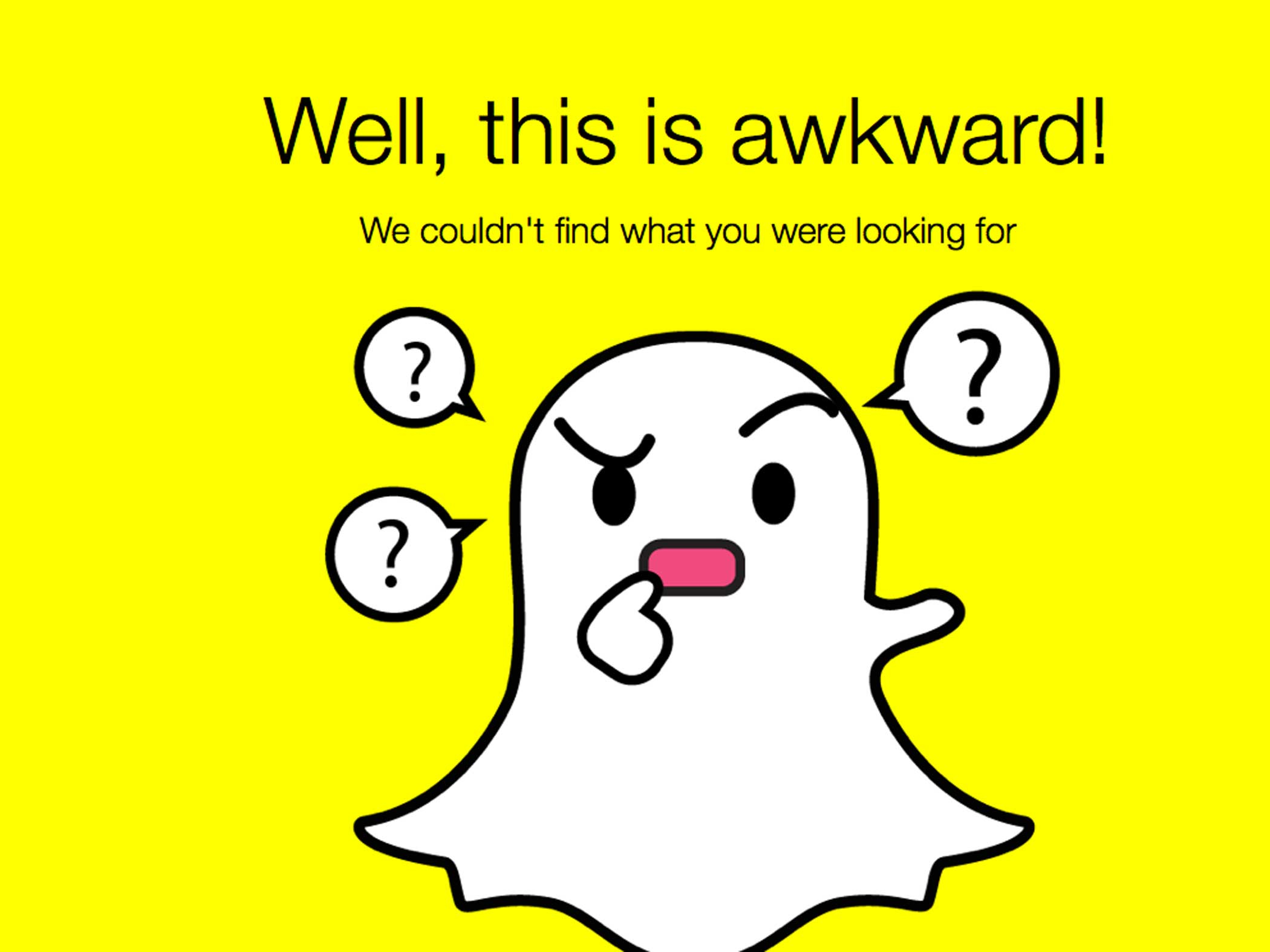 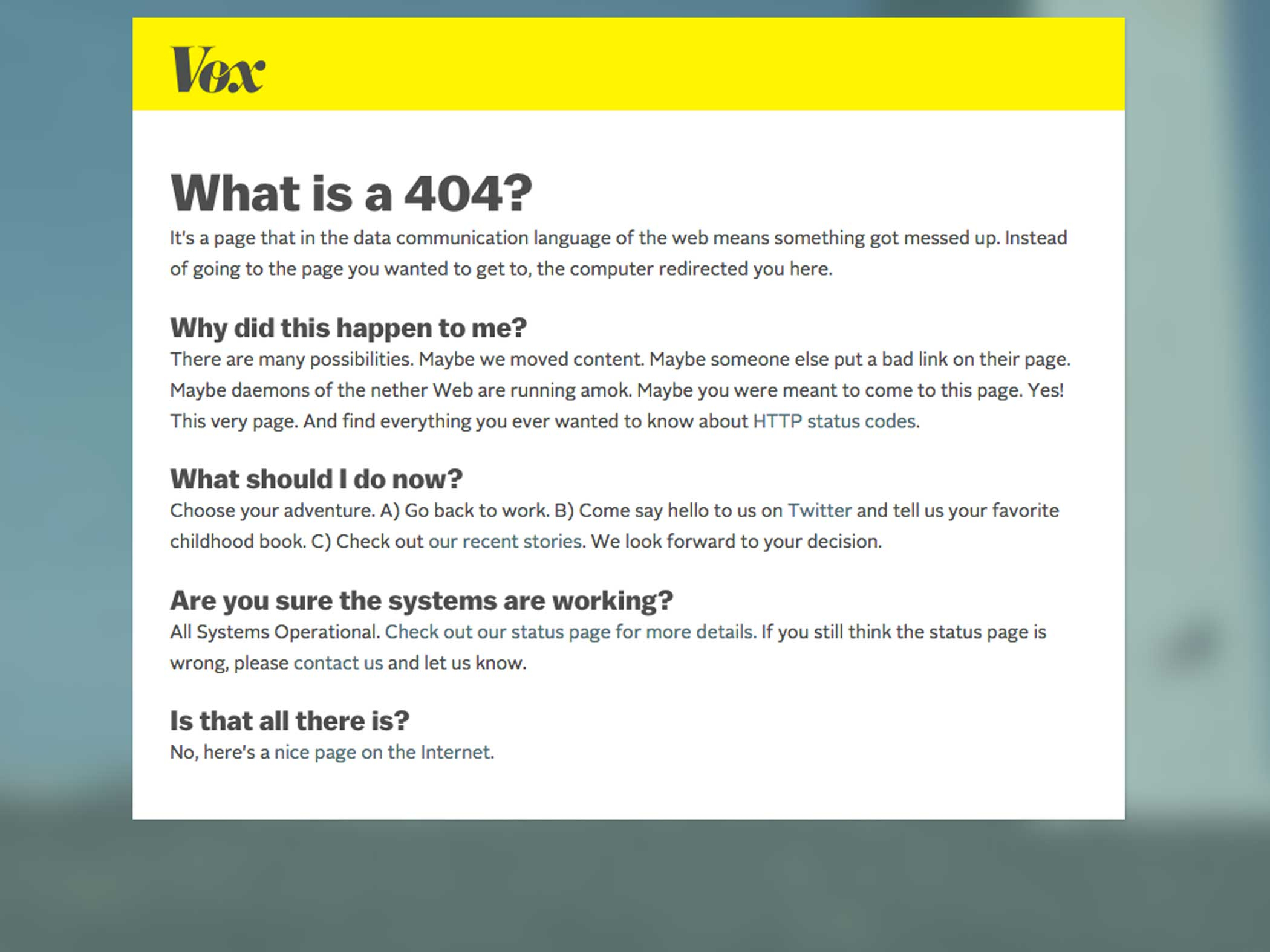 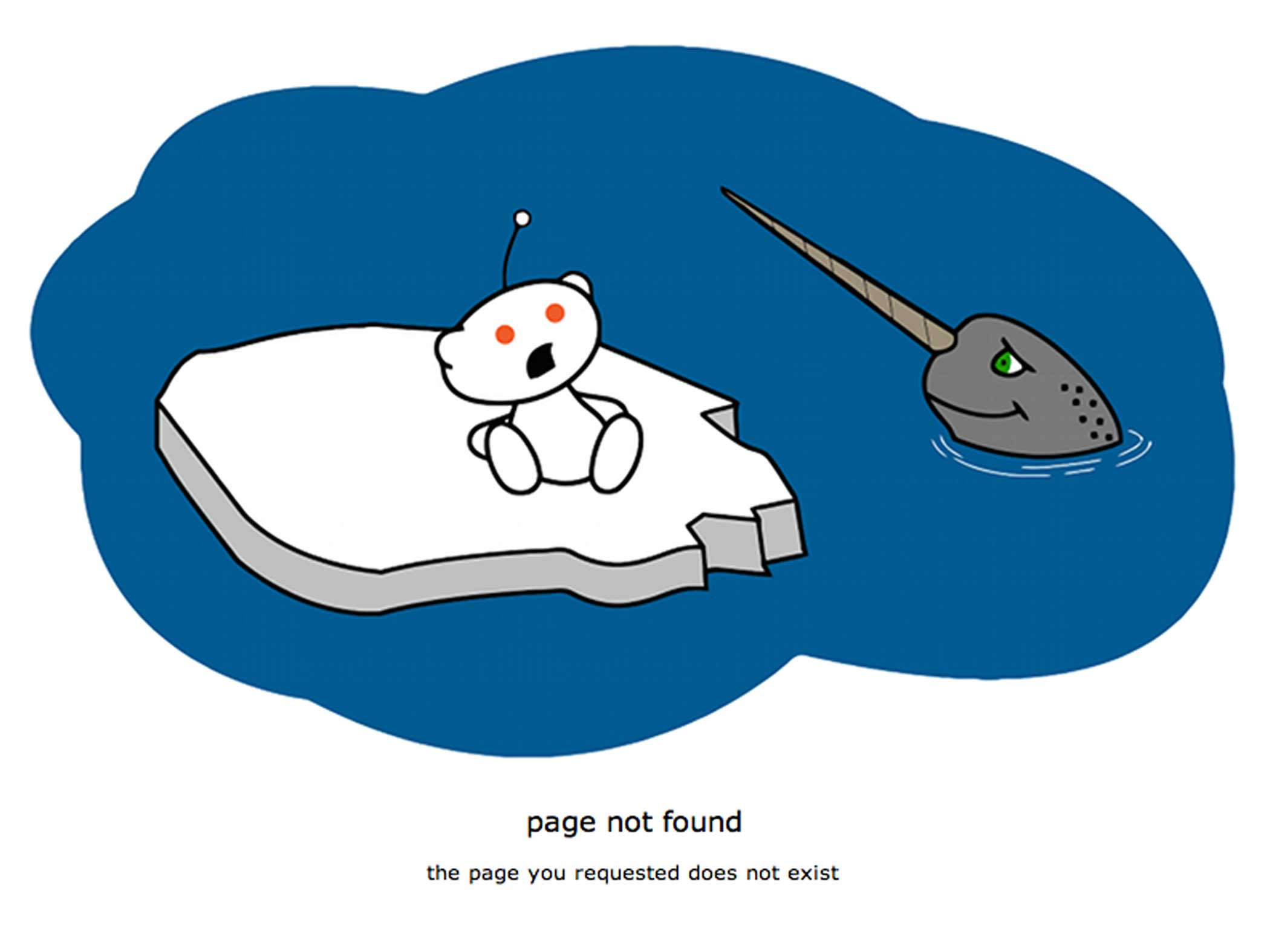 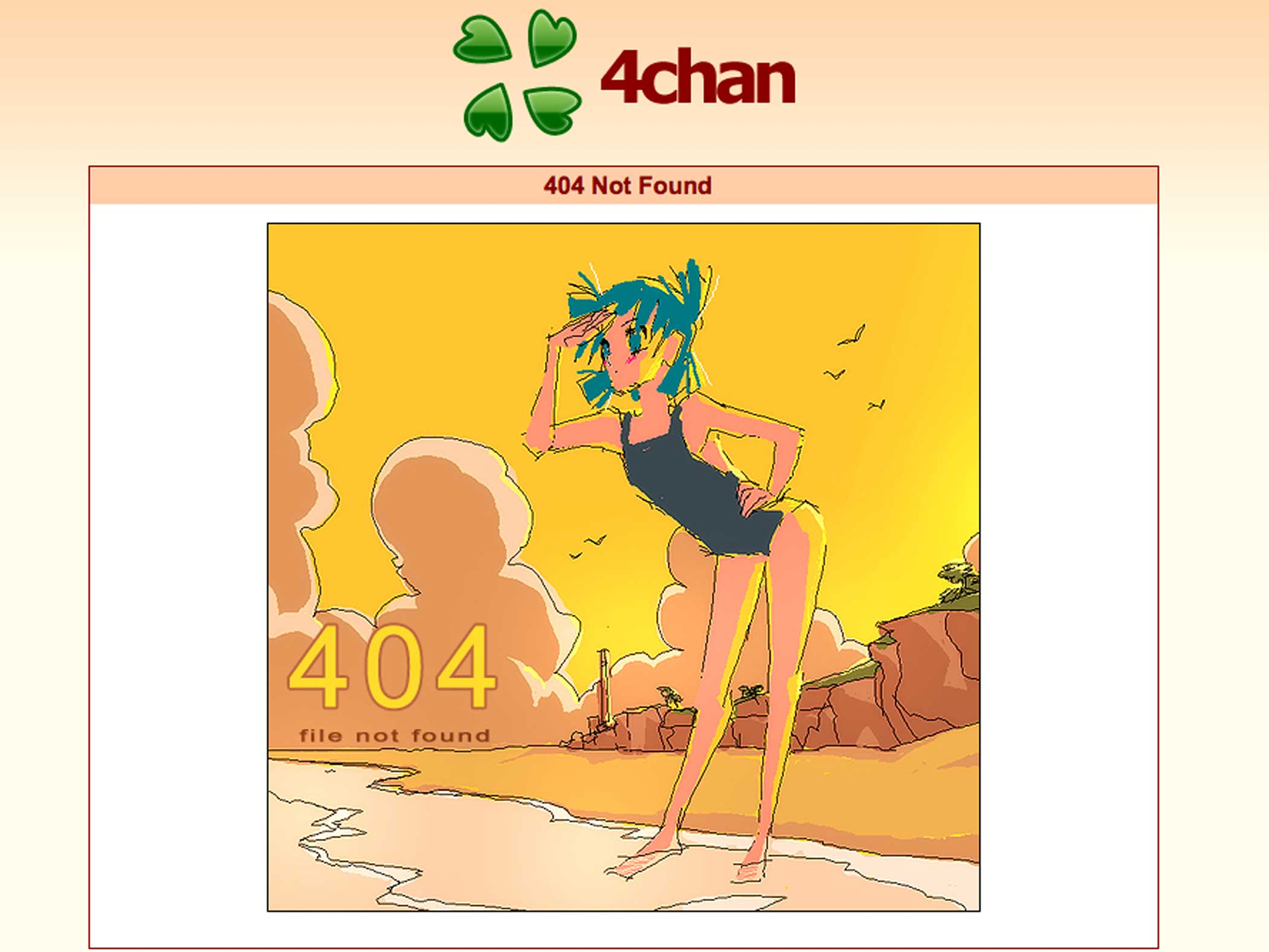 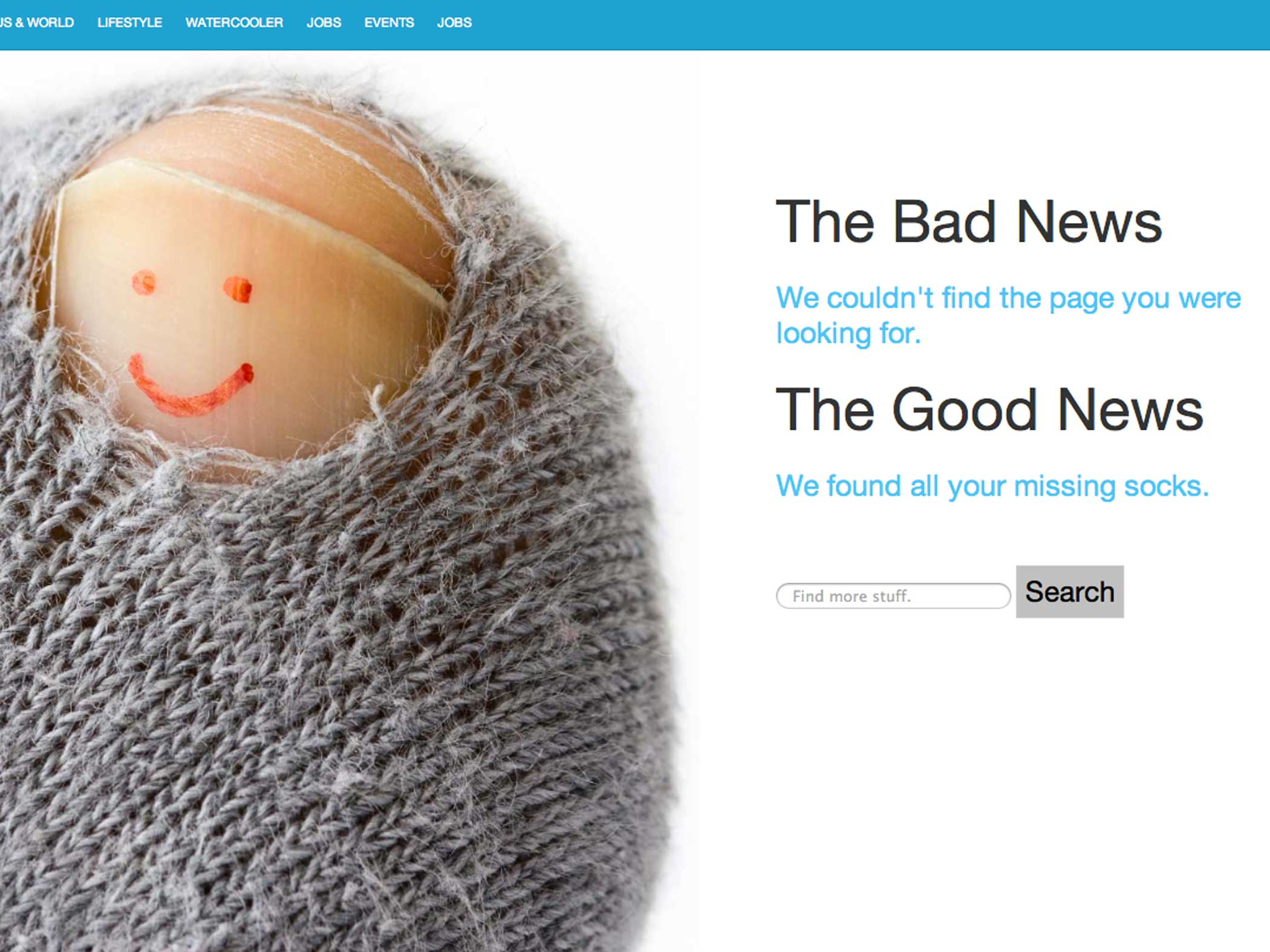 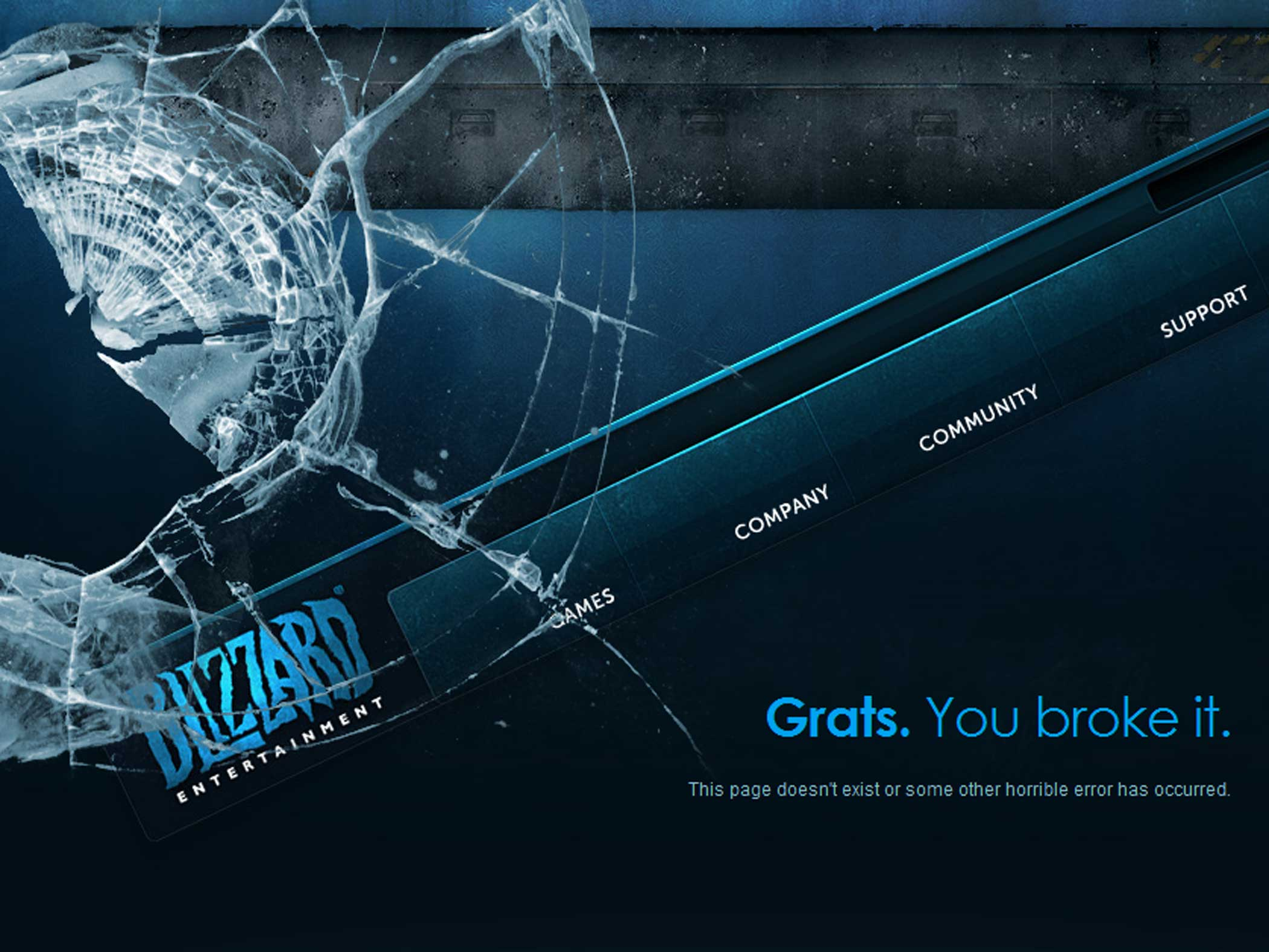 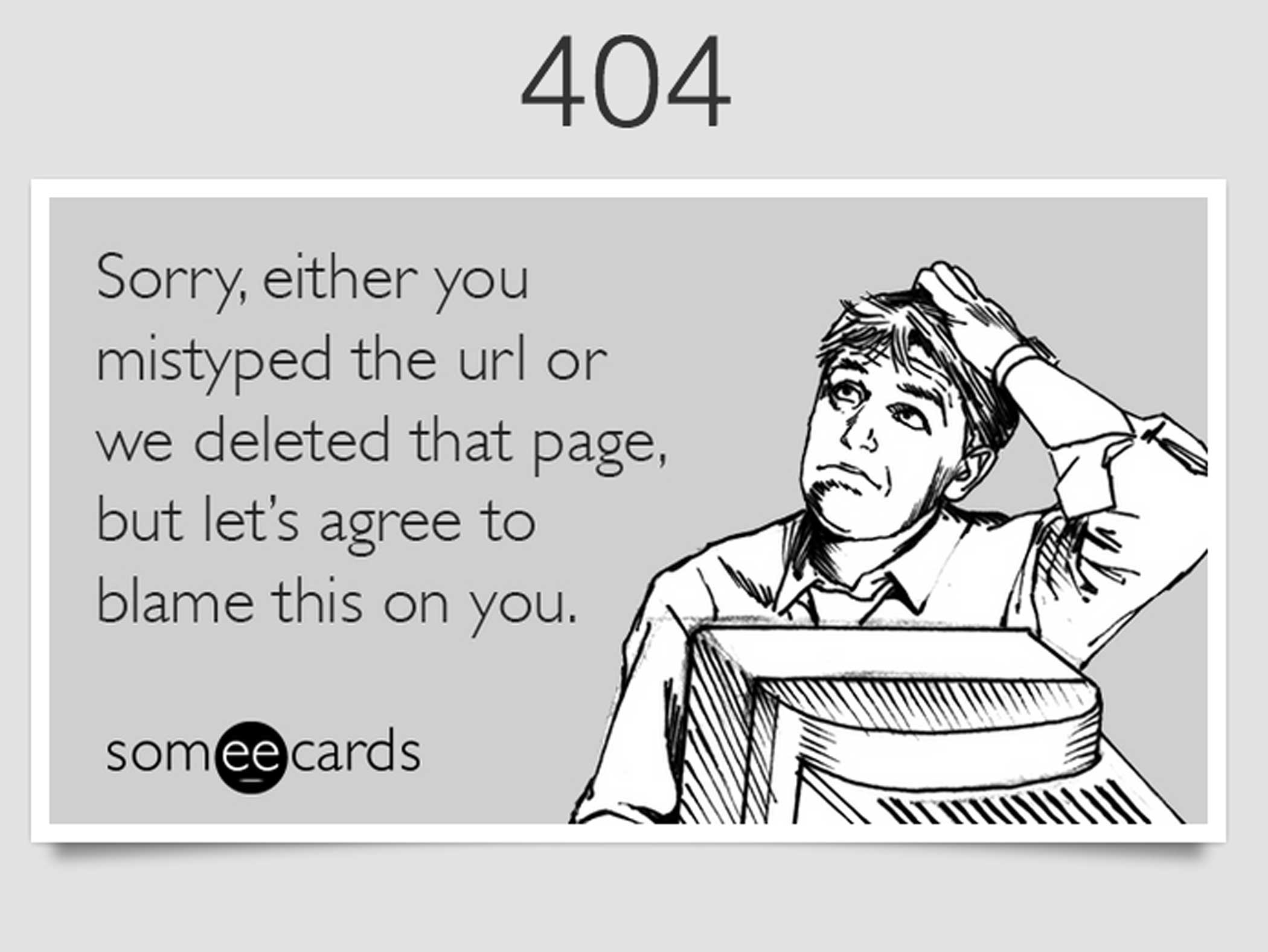 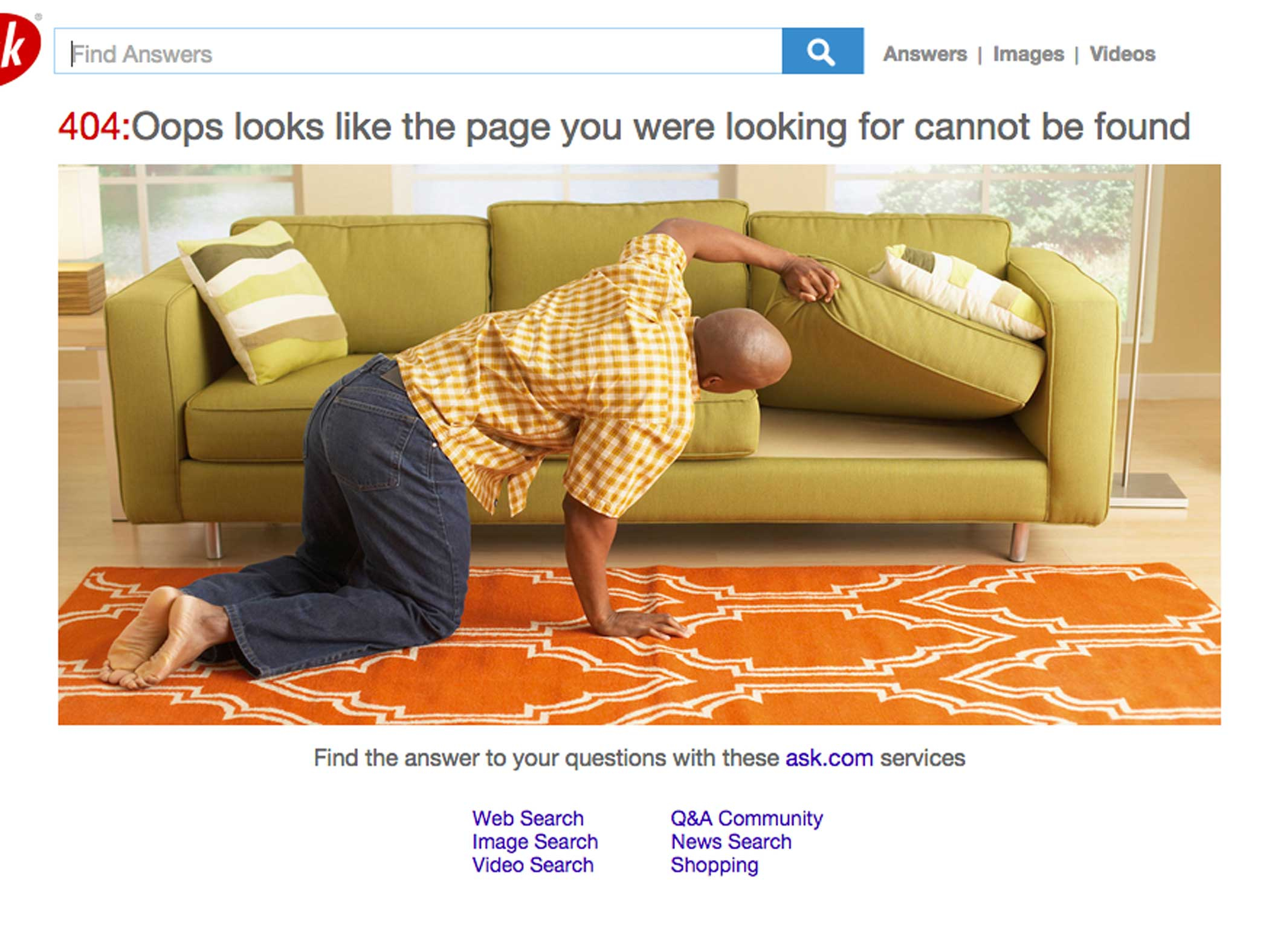 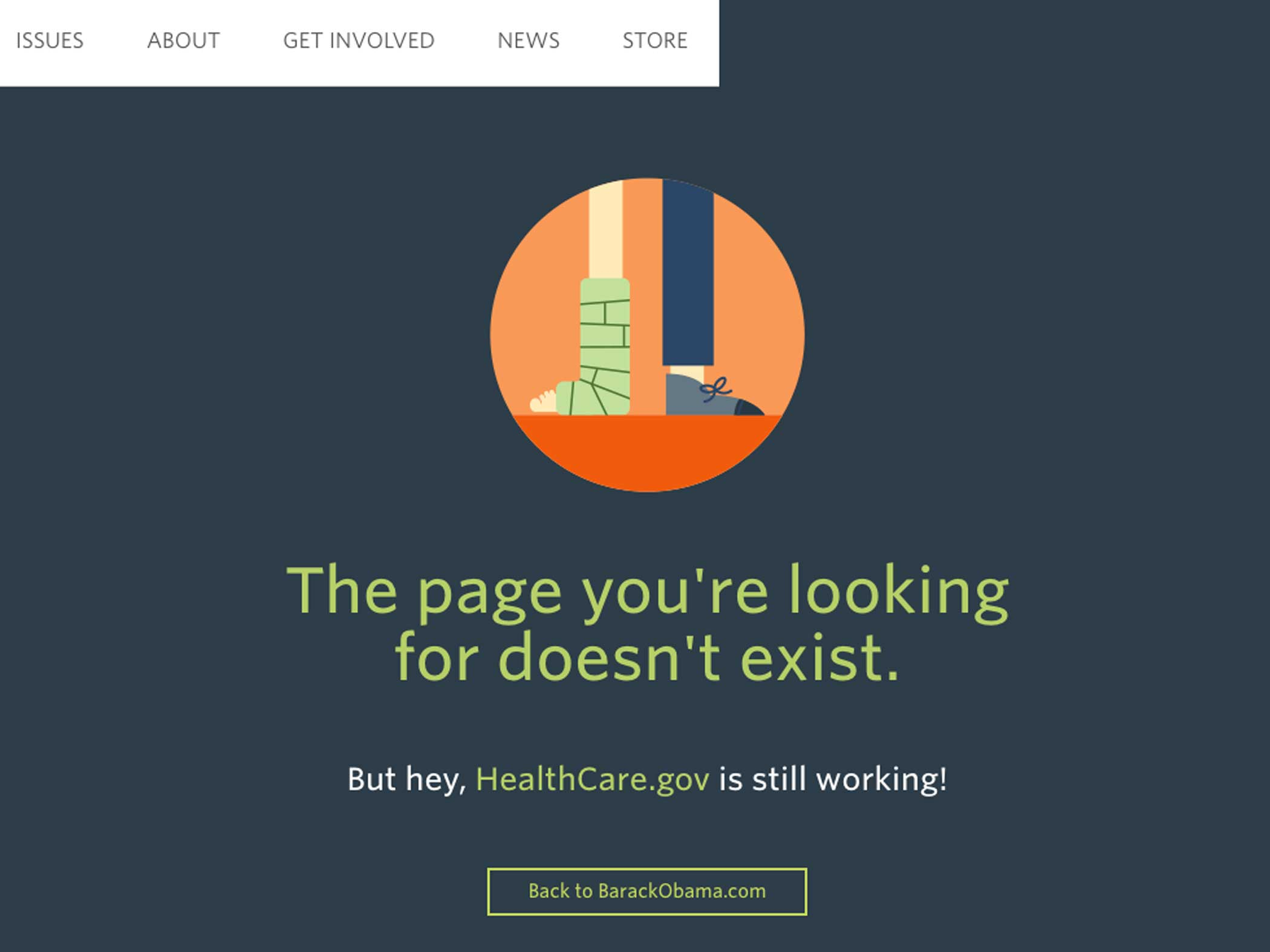 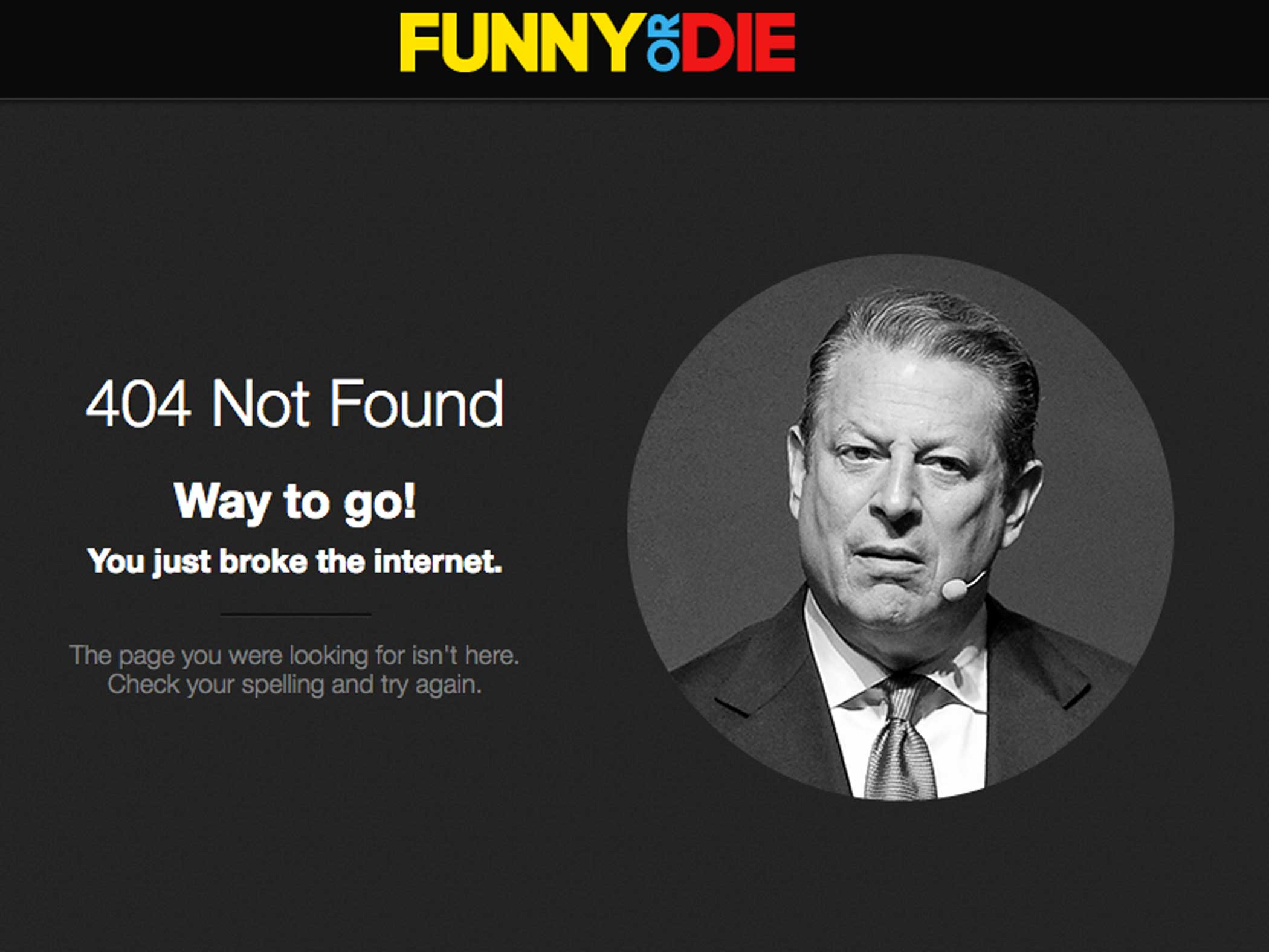 Funny Or Die
Funny or Die 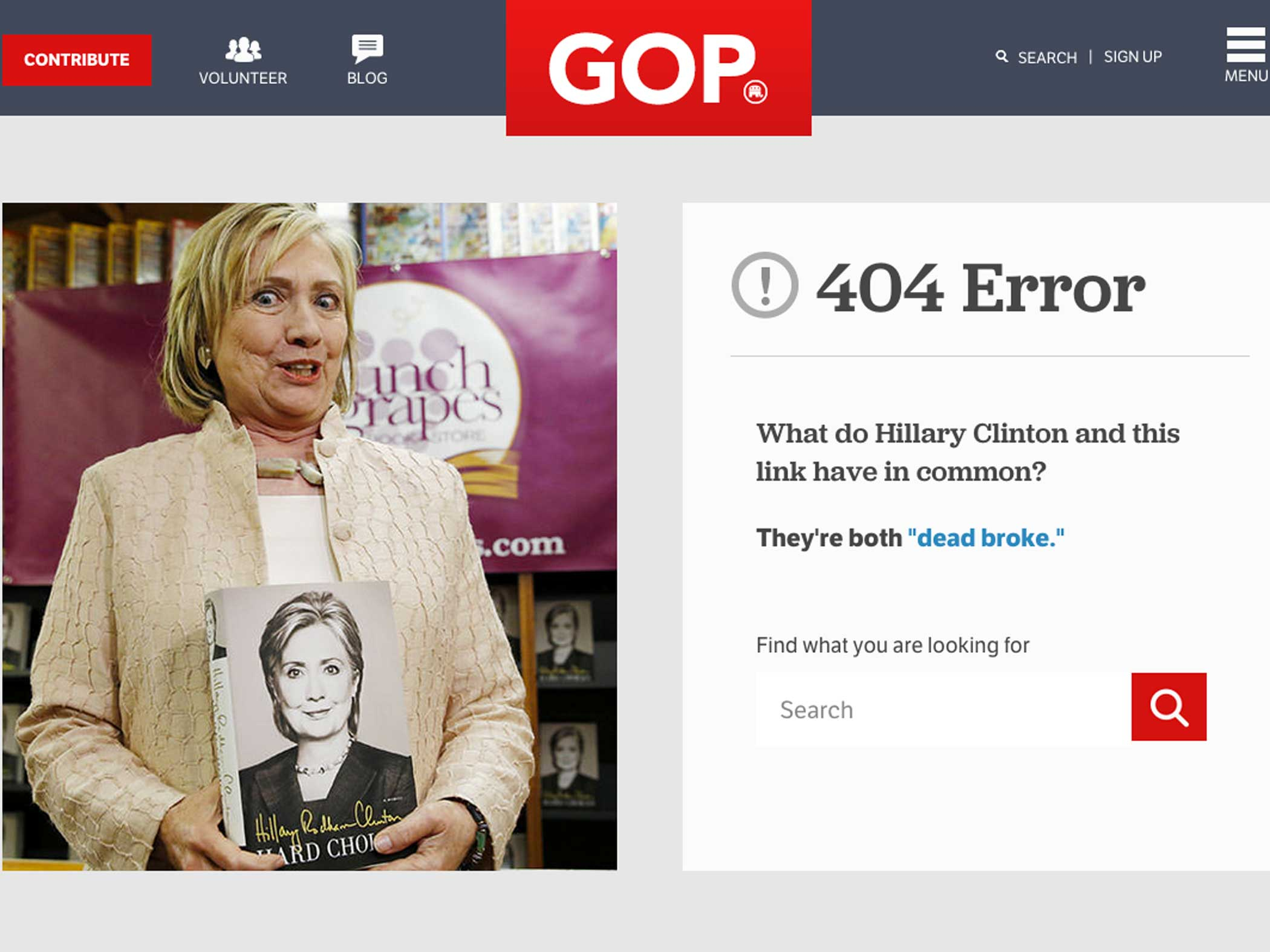 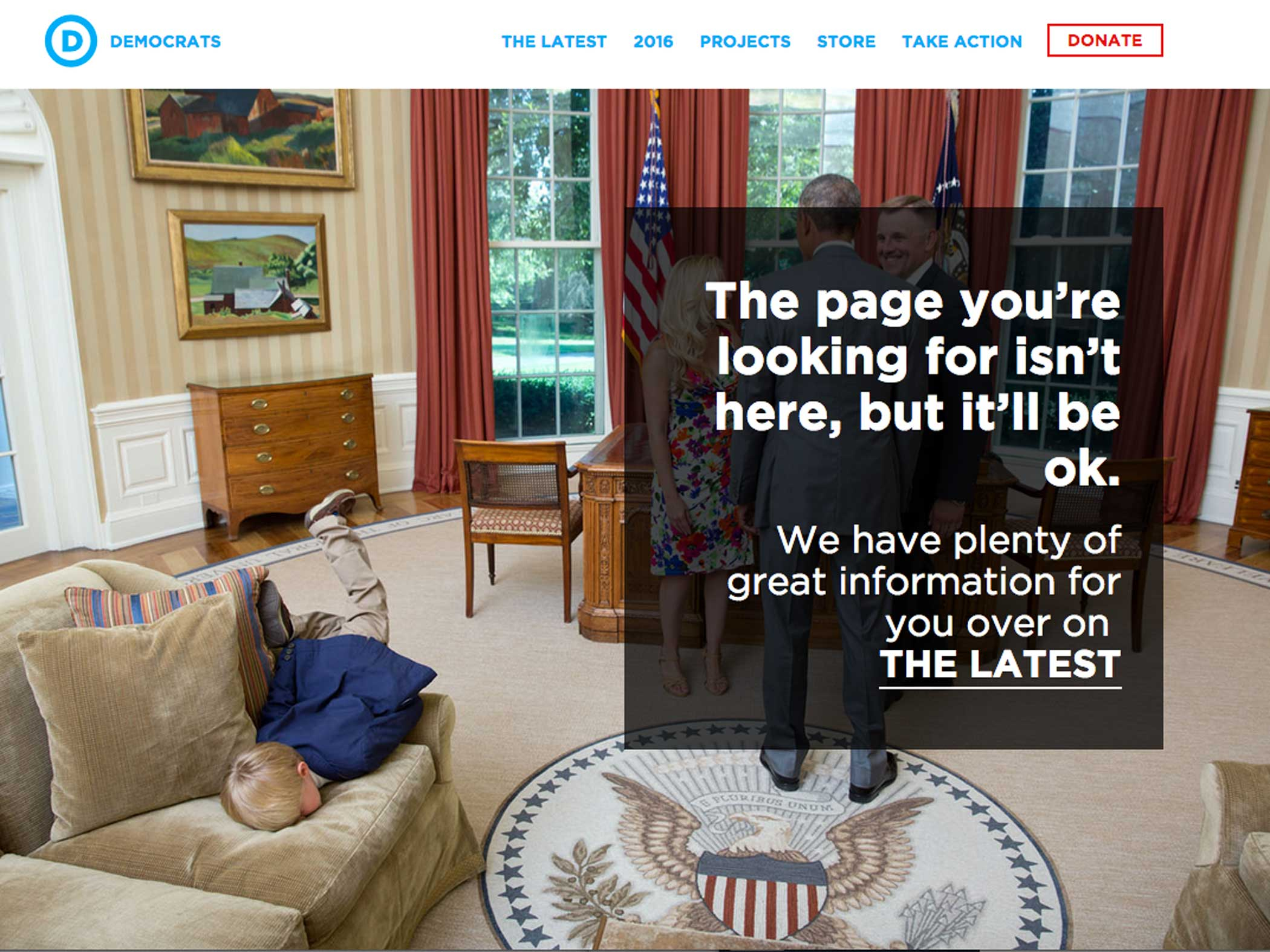 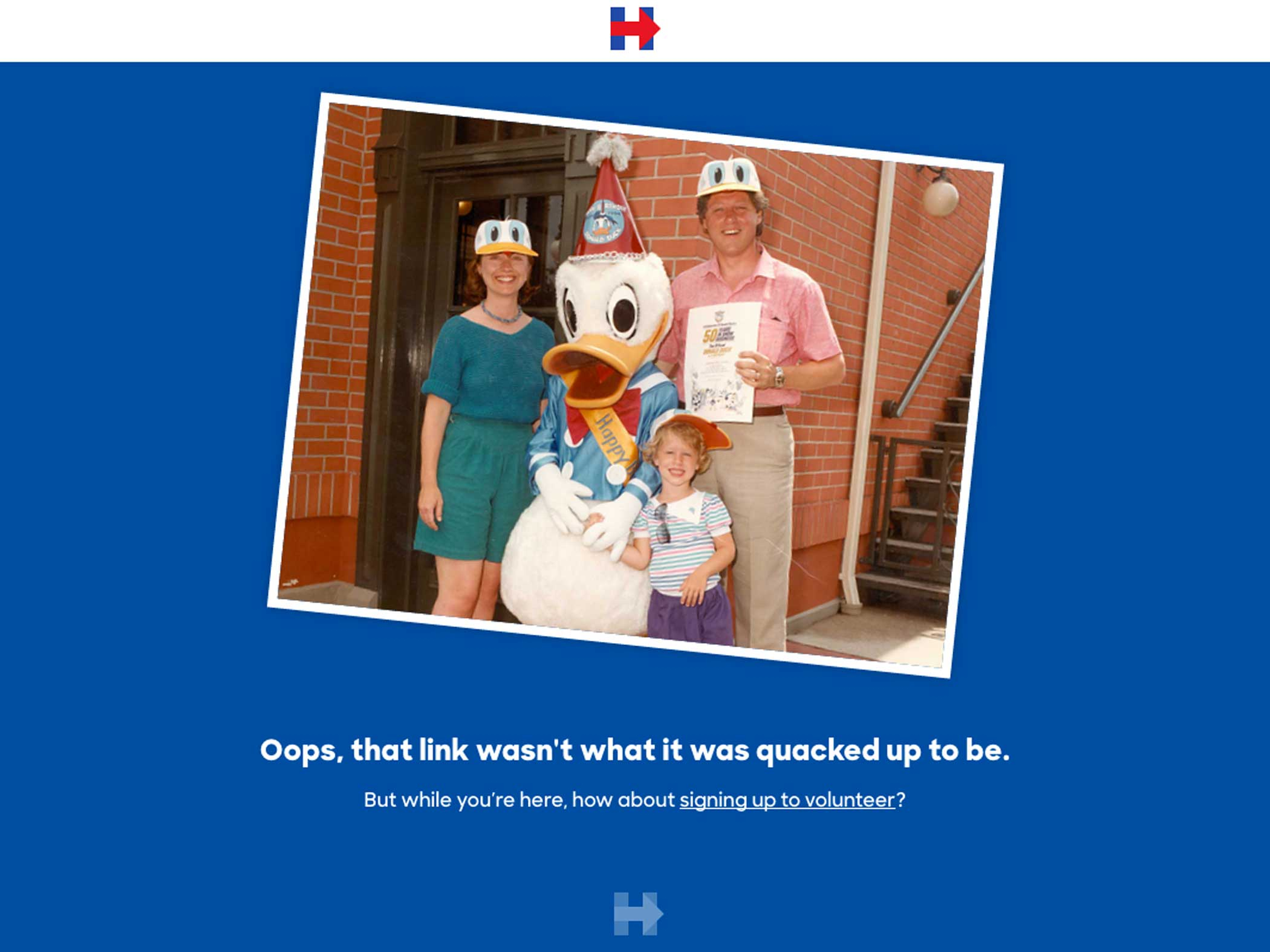 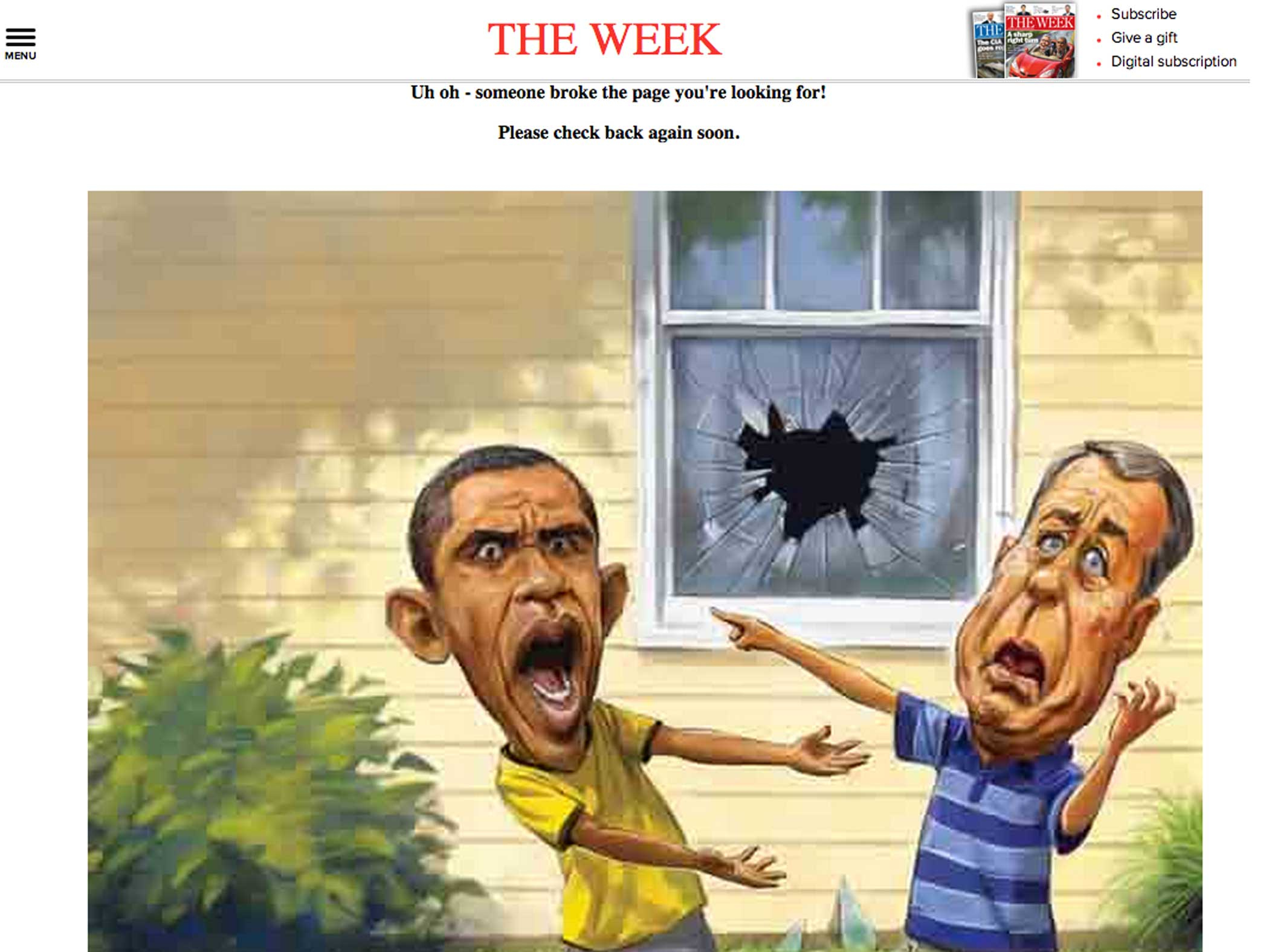 The Week
The Week 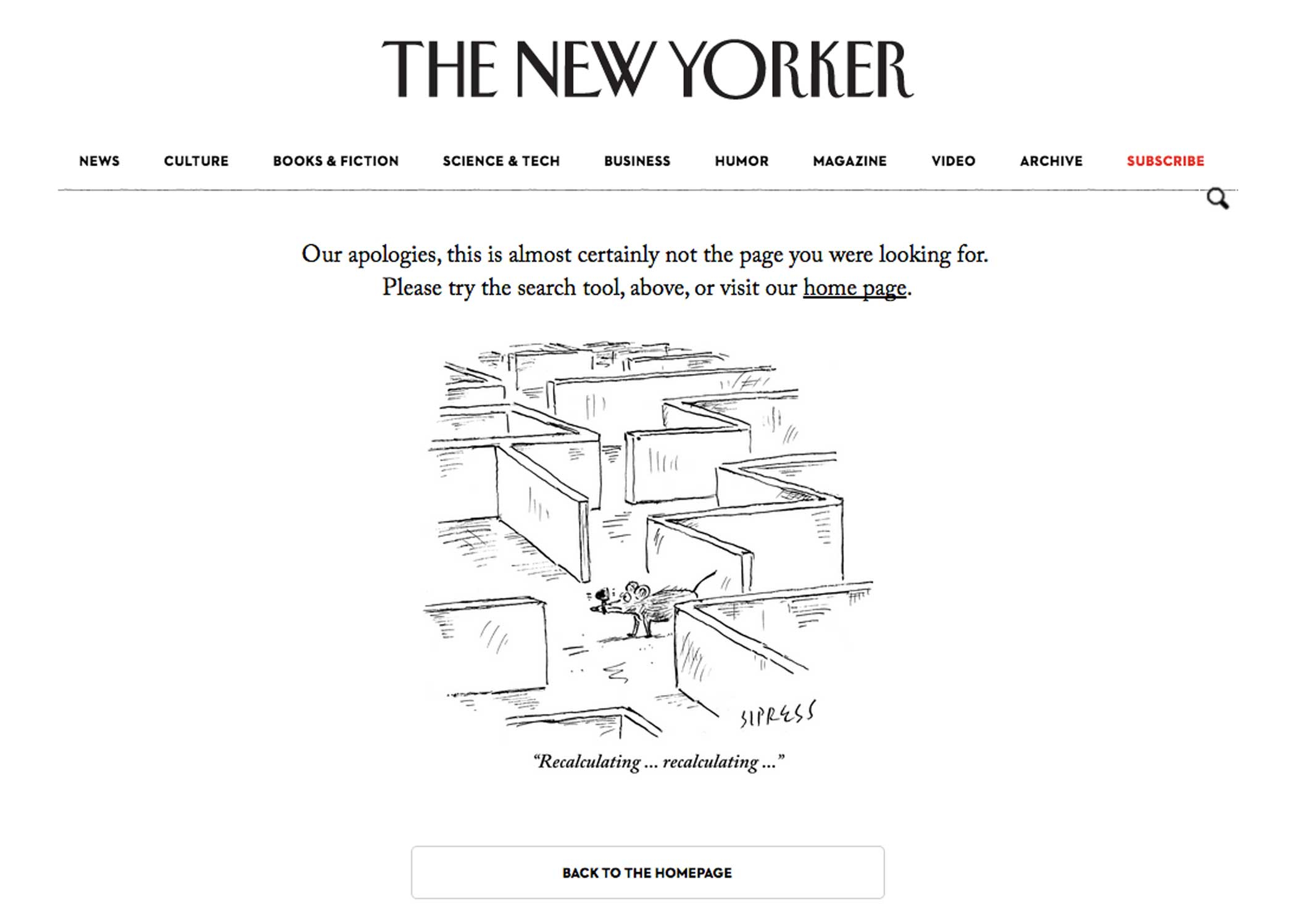 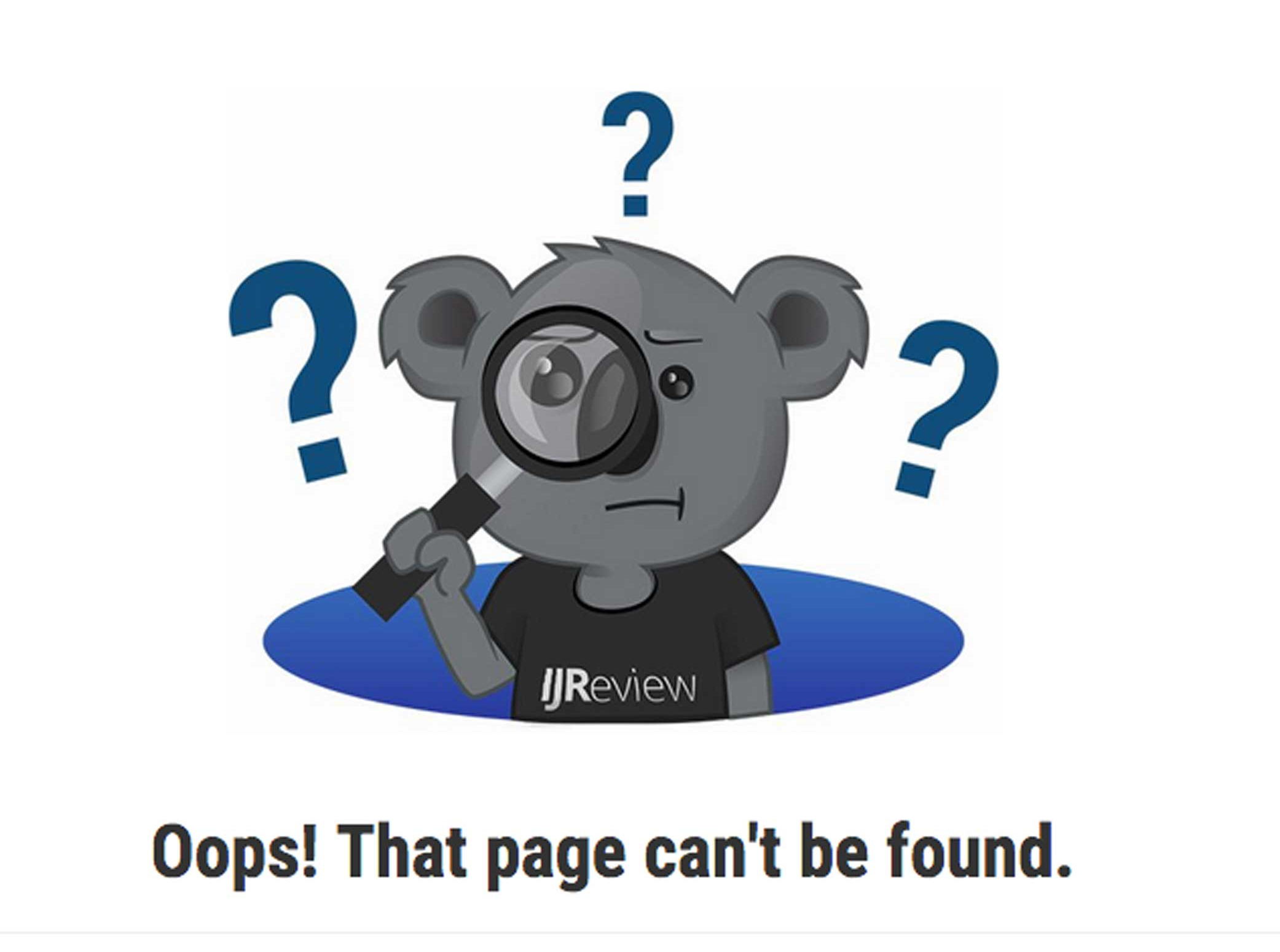 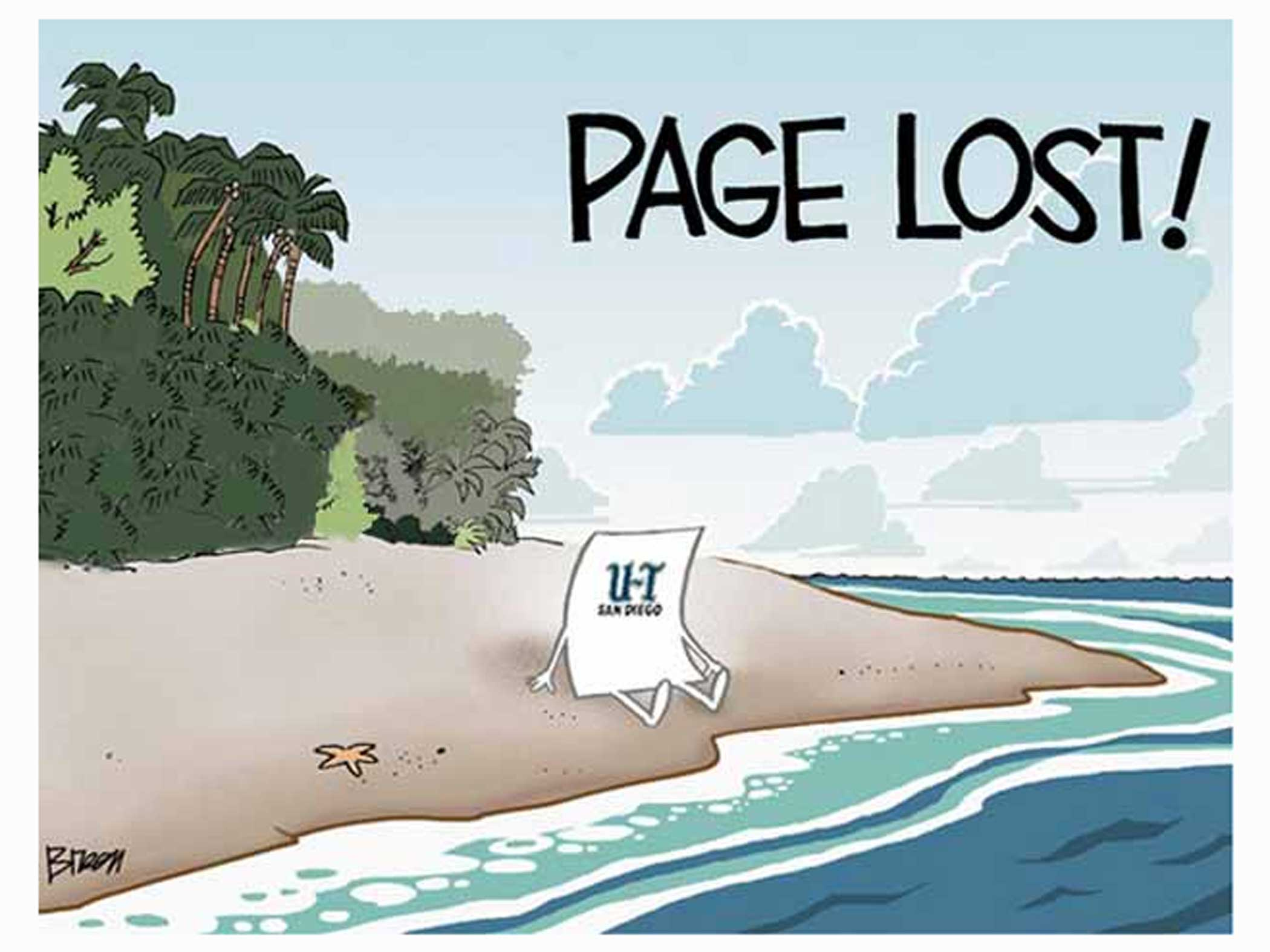 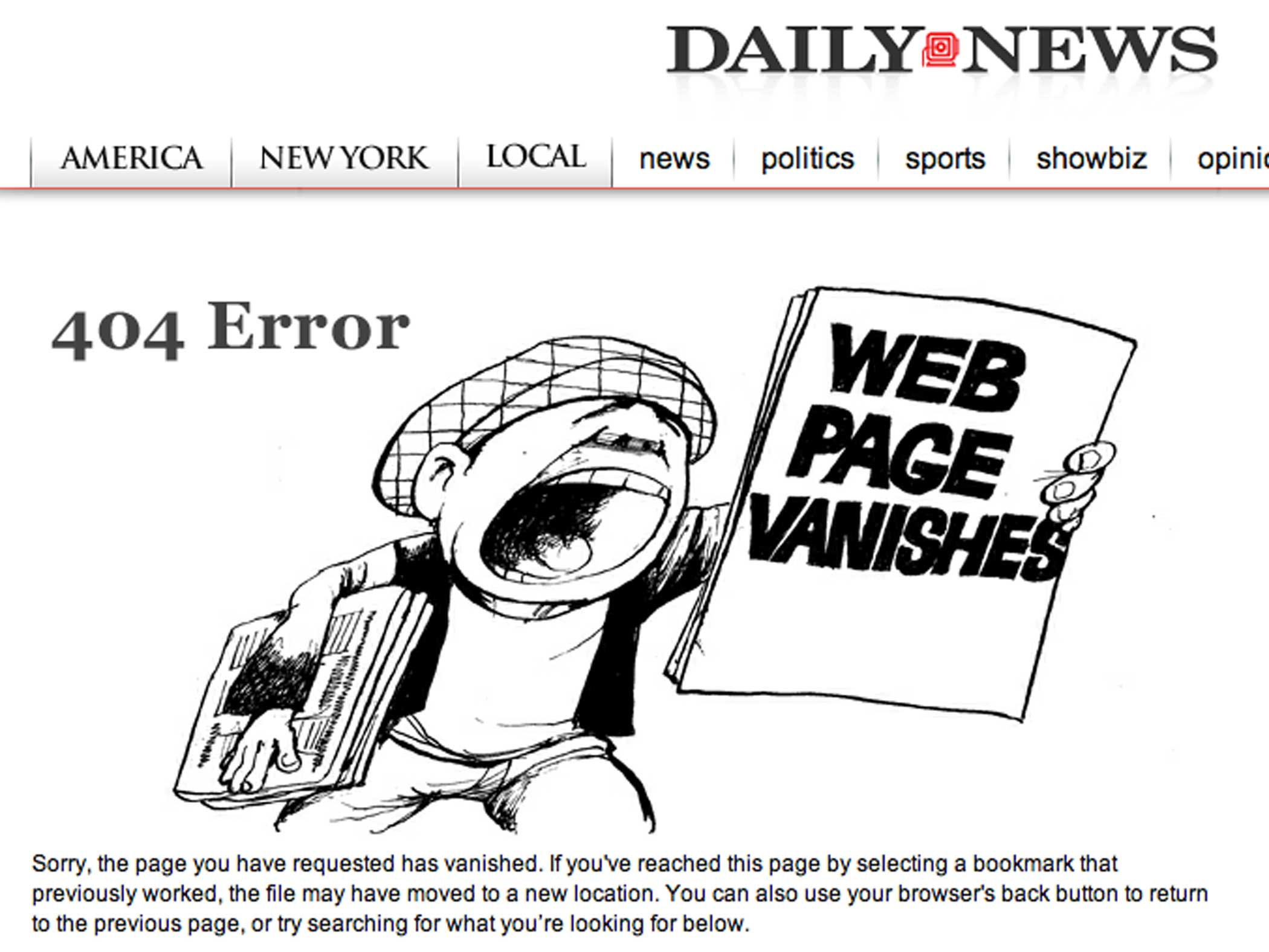 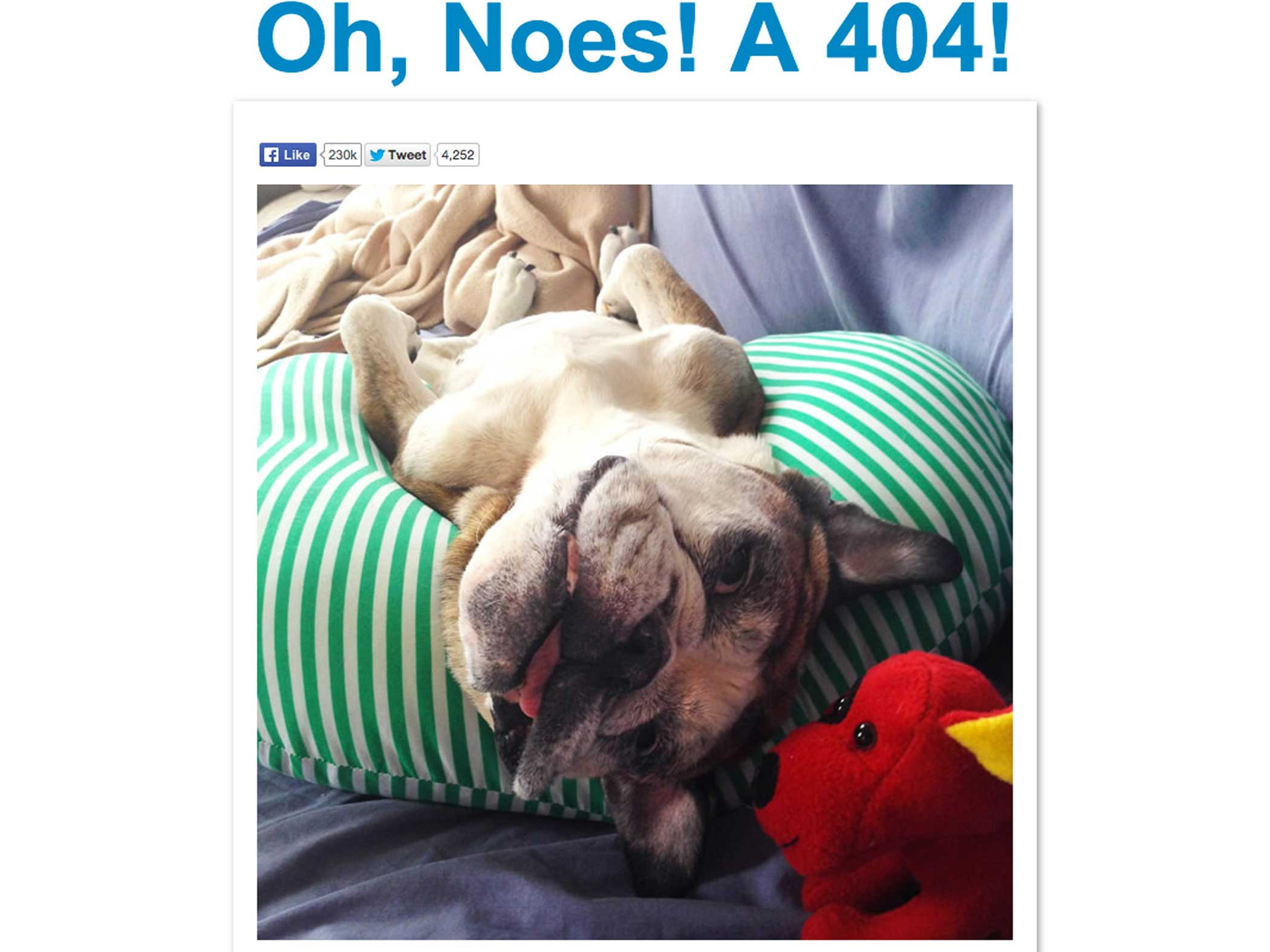 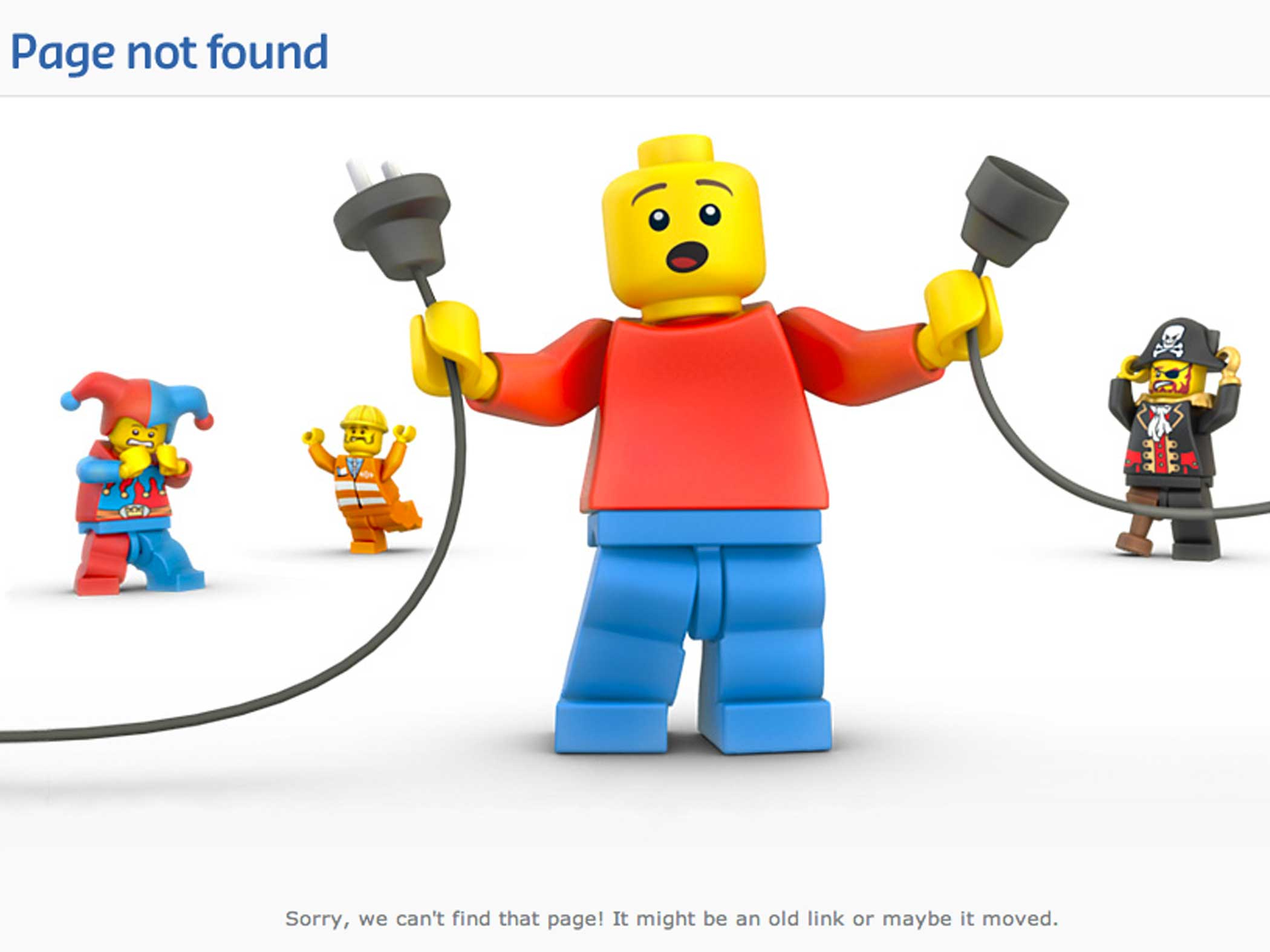 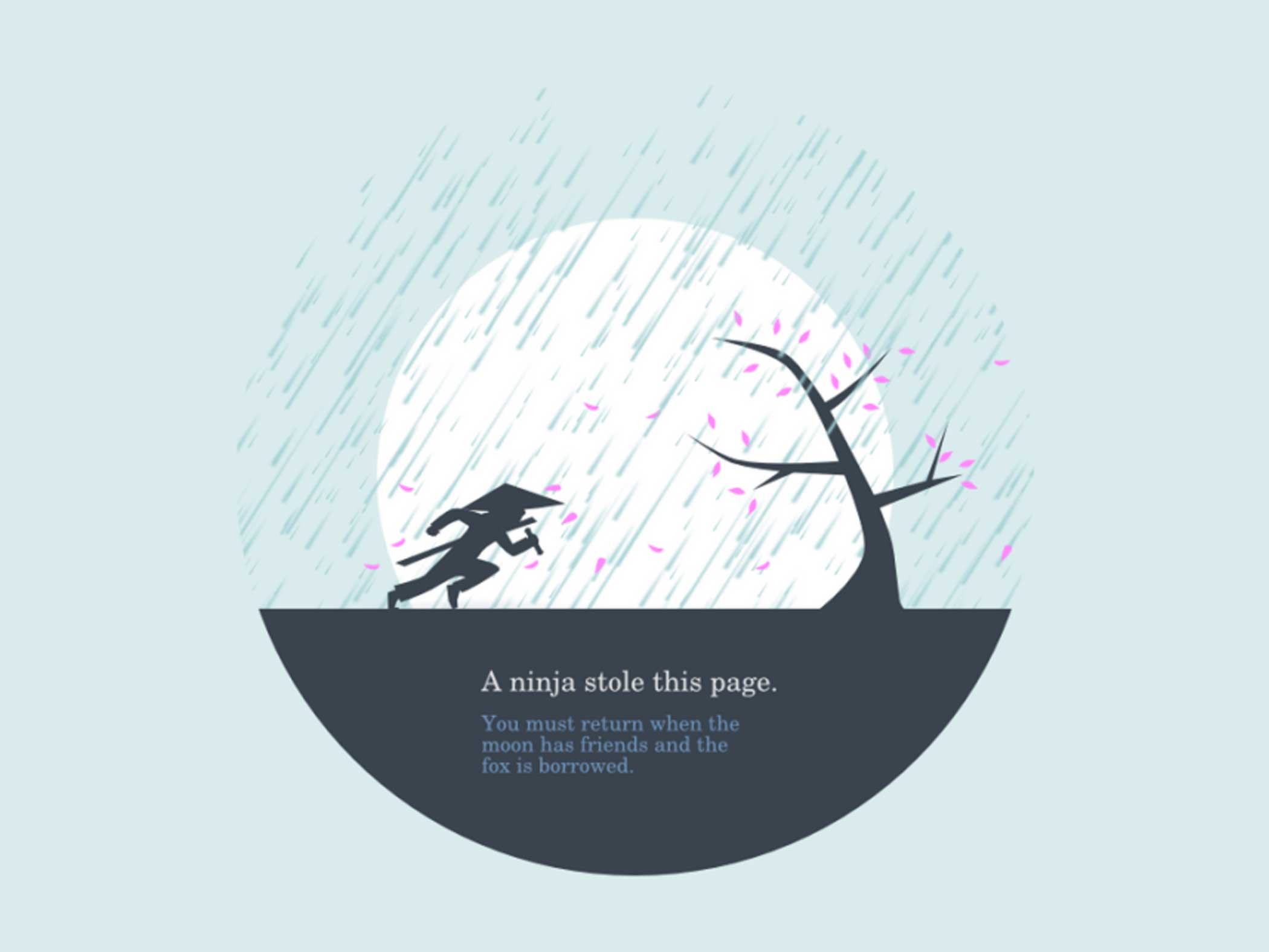 Hunsader says the NYSE trading collapse is similar to the black out that the Nasdaq experienced a few years ago. But unlike with the Nasdaq, NYSE’s technical problems don’t appear to have affected trading elsewhere. “I give them a big thumbs up for that,” says Hunsader.