A CVS store in Dallas in 2014.
Ben Torres—Bloomberg/Getty Images
By Phil Wahba / Fortune

CVS Health is quitting the U.S. Chamber of Commerce because of the trade group’s purported efforts to lobby against anti-smoking laws in countries around the globe.

The drugstore and pharmacy benefits manager, which last year stopped selling cigarettes and other tobacco products at its stores in a quest to become more of a healthcare destination, said the chamber’s lobbying efforts were not compatible with CVS’s mission to promote and facilitate better health.

“We were surprised to read recent press reports concerning the U.S. Chamber of Commerce’s position on tobacco products outside the United States,” David Palombi, a senior vice president at CVS, said in a statement on Tuesday to several media outlets. “CVS Health’s purpose is to help people on their path to better health, and we fundamentally believe tobacco use is in direct conflict with this purpose.”

CVS has 7,800 drugstores across the United States, with more retail spots to come shortly when it takes over Target’s pharmacy business. Last year, the company decided to stop selling tobacco products, which generated $2 billion a year in sales and a lot of shopper traffic, betting it could more than make up for the lost business by selling healthier foods, expanding its walk-in clinics business, and winning more pharmacy business. Last month, CVS Health gave Fortune a close-up look at its new post-tobacco retail strategy.

“Given the leadership position we took last year in removing tobacco products from our stores … we have decided to withdraw our membership in the chamber,” Palombi said.

Last week, the New York Times reported that the chamber and its foreign affiliates have been taking aim at restrictions abroad on smoking in public spaces, bans on menthol, advertising restrictions, and graphic warning labels. Cigarette sales have been in free fall in many developed countries, including the United States, for years, but have been strong in many developing countries.

The U.S. Chamber of Commerce responded to the New York Times story by saying it had made it clear to foreign governments that it supported their anti-smoking efforts.

“It’s disappointing that the New York Times gathered a number of letters the Chamber sent to governments around the world for its recent articles but then doesn’t seem to have bothered to read them. Our communications to governments concerning tobacco have explicitly made clear that we support their efforts to address public health concerns,” the Chamber said in a statement last week.

The Chamber on Tuesday said it nonetheless supports “protecting the intellectual property and trademarks of all legal products in all industries and oppose[s] singling out certain industries for discriminatory treatment.”

Its efforts earned it brickbats from the World Health Organization.

“By lobbying against well-established, widely accepted and evidence-based tobacco control public health policies, the U.S. Chamber of Commerce undermines its own credibility on other issues,” Margaret Chan, director general of the WHO, said in a statement on Tuesday to the Times. “So long as tobacco companies continue to be influential members of the chamber, legitimate businesses will be tarred with the same brush.” 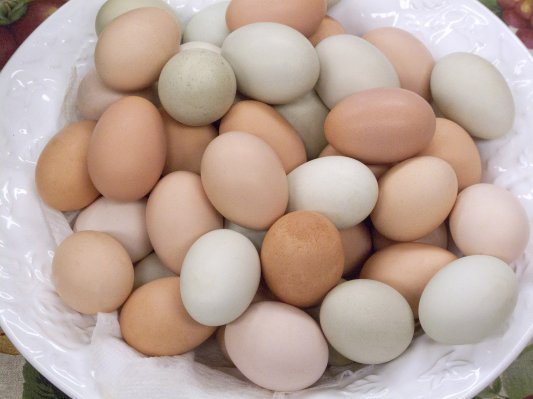 General Mills Moves Toward Cage-Free Eggs
Next Up: Editor's Pick