A judge ordered the cancellation of the Washington Redskins’ federal trademark registrations on Wednesday, the biggest blow to the NFL team yet in the fight over its controversial namesake and mascot.

The decision won’t go into effect until after the team completes the appeals process, so it can still use the name and pursue state-level trademark protections even if it takes its case to the Supreme Court, the Washington Post reports.

U.S. District Court Judge Gerald Bruce Lee’s decision upheld a previous one by the federal Trademark Trial and Appeal Board, which ruled that the Redskins name was offensive to Native Americans and therefore violated the Lanham Act that governs federal trademarks. A group of Native American activists had petitioned the board over the name.

A spokesperson for the Redskins told the Post that the team was considering its legal options in the wake of the decision. The team has argued that the Lanham Act challenges its First Amendment rights and that the Native Americans who petitioned the board failed to show that a sufficient number of Native Americans opposed the name during the years it registered its trademarks.

The Redskins’ owner, Dan Snyder, has said the name honors Native Americans and that he will never change it. 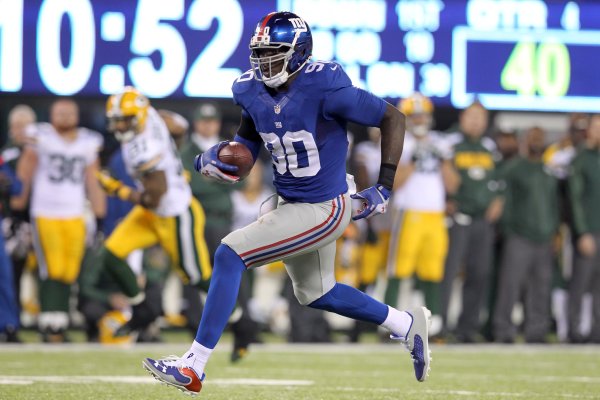