Pamela Anderson Wants Vladimir Putin to Save the Whales

Pamela Anderson in June 2015.
Paul A. Hebert—Invision/AP
By Nolan Feeney

What do Pamela Anderson and Vladimir Putin have in common? Try a love of the outdoors: The Canadian-American actress and longtime animal rights activist is calling on the Russian president and fellow animal-lover to take action against the whale meat trade.

Over the weekend Anderson wrote an open letter to Putin asking him to block passage of the Winter Bay, a ship reportedly containing 1,700 tons of fin whale that’s meat en route to Japan from Iceland—two of three countries in the world where whaling is still legal, Quartz reports.

The ship is in violation of the Convention of International Trade in Endangered Species (CITES), which has already prevented Winter Bay from passing through the Panama or Suez canals, according to the Sea Shepard Conservation Society. The Russian Federation is a CITES signatory, which means Putin has the power to block the Winter Bay from going through Russian territory via the Bearing Strait should he hear Anderson’s plea.

Here’s her full letter from July 5, via Quartz: 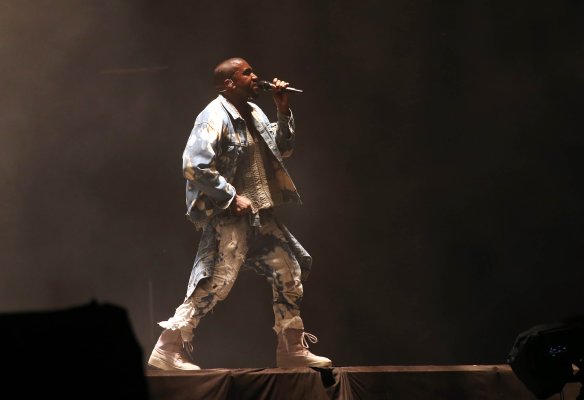 Slipknot Goes to War With Kanye West
Next Up: Editor's Pick