Microsoft Set to Announce Huge New Round of Layoffs

D-day for many Microsoft employees could come soon, as the company is said to be readying a significant round of job cuts.

The layoffs are expected to include those working in Microsoft’s hardware group, according to people briefed on the plans in a report by The New York Times.

This follows an announcement last year that the company would be letting go of around 18,000 employees, a number that represents 18.18% of Microsoft’s overall workforce, and counts as one of the largest round of layoffs by any company.

Microsoft’s management have been preparing staff members of this news for some time. In late June, CEO Satya Nadella sent a company-wide email rallying employees around a revised mission statement: “To empower every person and every organization on the planet to achieve more,” according to Geekwire. However, he also warned of the coming times ahead, saying that Microsoft would need to “make some tough choices in areas where things are not working and solve hard problems in ways that drive customer value,” as mentioned in the Times report.

The job cuts are a part of an aggressive restructuring of Microsoft’s business. In June, it was reported that AOL would be taking over Microsoft’s ad sales business, a move that would affect around 1,200 Microsoft employees. Last year, Microsoft acquired Nokia in a $7.2 billion deal that they hoped would make them a prominent player in the smartphone market, where their Windows Phone operating system have continued to cede ground to the two leading mobile platforms, iOS from Apple and Android from Google.

For more on the layoffs, read Microsoft braces for more job cuts. 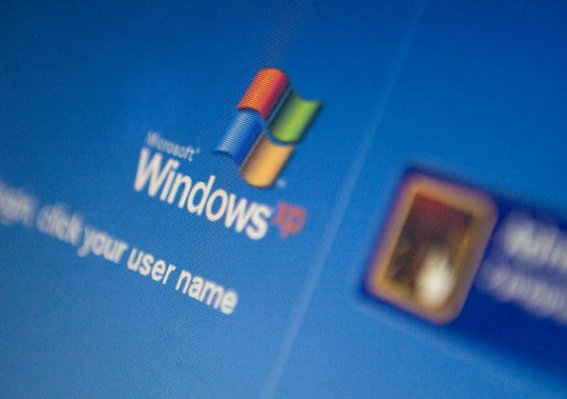 Why the Navy Still Pays Millions for Microsoft's Windows XP
Next Up: Editor's Pick