Slipknot to Kanye West: 'You Are Not the Greatest Living Rock Star of All Time'

Kanye West believes he’s the No. 1 rock star on the planet. Music fans know this because he’s brought it up a number of times, first in 2013 during an interview with BBC Radio, then again during his recent headlining set at the Glastonbury music festival.

Slipknot frontman Corey Taylor, however, does not agree. He’s apparently so bugged by West’s ego that he recorded a video for Music Choice in which he mimes slapping West on the wrist for his bold claims. (And he’s probably spent a lot of time watching this fan-made video for Freddie Mercury laughing at West’s “Bohemian Rhapsody” cover at Glastonbury.)

“You are not the greatest living rock star of all time,” Taylor says. “The fact that you had to tell people that kinda says it all. You remind me of the guy who brags about p—y—they never get as much as they brag about. Stop it!” 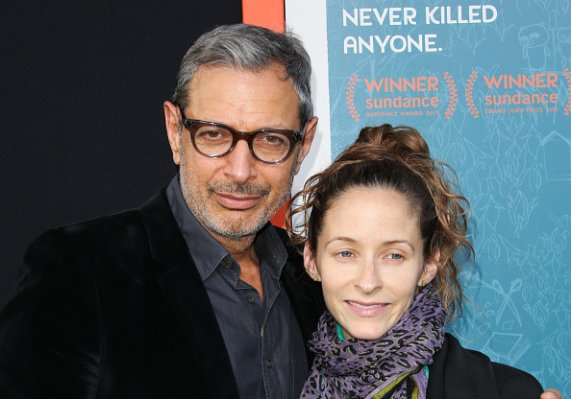