This University Has Dropped Its Ban on 'Homosexual Acts'

Baylor University, the largest Baptist university in the world, has dropped a prohibition on “homosexual acts” from its sexual conduct policy.

Baylor’s Board of Regents approved the change in May after administrators proposed that the campus rules on sexual conduct apply equally to everyone at Baylor. “These changes were made because we didn’t believe the language reflected Baylor’s caring community,” spokesperson Lori Fogleman told the Morning News in an email. “We are pleased with the recent changes to the policy language and that it states more plainly the expectations of the university.”

In 2013 a Baylor student tried to make campus policies more inclusive to gay students, but his proposed resolution was vetoed by the student body president after passing in the student senate.

What the new update means for married gay couples applying to the university is unclear. The policy says “that physical sexual intimacy is to be expressed in the context of marital fidelity” but the university’s application policy references a 1963 Southern Baptist doctrinal statement that defines marriage as occurring between a man and a woman. 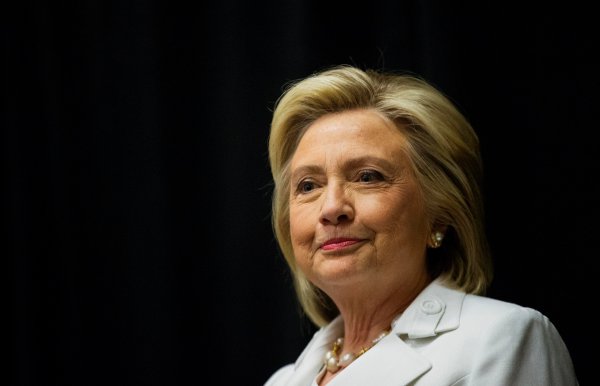