YouTube star Shane Dawson has come out as bisexual, in a touching 15-minute video posted to his channel Tuesday.

Twenty-six-year-old Dawson, whose real name is Shane Lee Yaw, is known by his 6.7 million subscribers for his comedies, parodies and sketches that he has been uploading to YouTube since 2008.

In the emotional video, which has so far gained more than 1 million hits, Dawson says he had been confused about his sexuality all his life, but especially in the past year.

“This is something I’ve come to the conclusion through therapy and from being honest with myself,” he says. “I am bisexual.”

Dawson says he never thought he would make the video but did so because he thought it could help people who were also unsure about their sexuality.

“There are a lot of coming out videos of people who are gay or lesbian and they’re so confident,” he says. “But it made me cry because I’m not that, I don’t know who I am 100%. And I know that a lot of you guys might feel the same way.”

After the video was uploaded, Dawson tweeted thanks to his fans for their support. 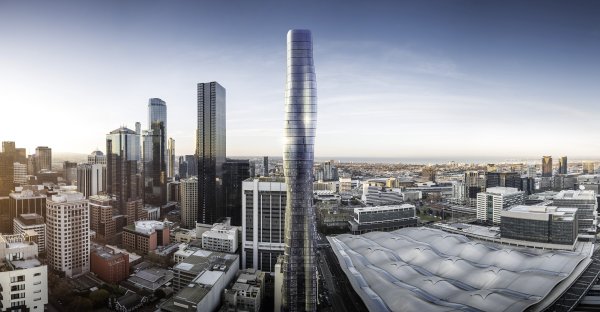 Beyoncé Inspired the Design of This Skyscraper
Next Up: Editor's Pick