U.S. Women's Soccer Team Is Officially Getting a Ticker-Tape Parade

Carli Lloyd of USA celebrates with the trophy and her team mates in the locker room after winning the FIFA Women's World Cup 2015 Final between USA and Japan at BC Place Stadium on July 5, 2015 in Vancouver, Canada.
Lars Baron—Getty Images
By Jack Linshi

It’s official: the U.S. women’s soccer team will be honored with a ticker-tape parade for their FIFA World Cup victory.

The parade will take place on Friday at 11 a.m. Eastern Time at the Canyon of Heroes, a stretch of lower Manhattan where victorious sports teams have been celebrated in the past, the NYC City Hall said on Tuesday.

The announcement arrives on the heels of Manhattan borough president Gale Brewer’s public request for New York City Mayor Bill de Blasio to honor the women with a formal ticker-tape parade, the last of which was held to celebrate the New York Giants’ 2012 Super Bowl victory. Brewer, bolstered by public support, also noted that the city has never held a parade for a women’s team.

After the parade, de Blasio will honor the women at a limited-seating City Hall ceremony. Users can RSVP online starting Wednesday at 2 p.m. Eastern Time here. 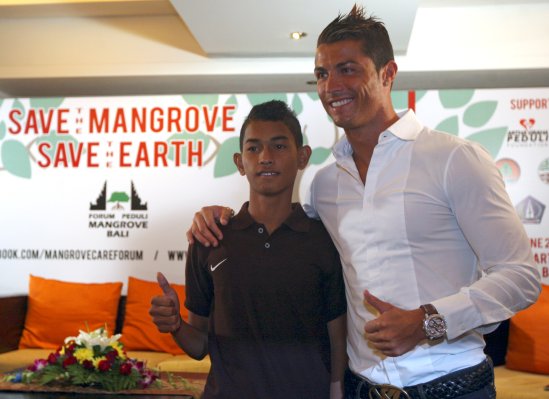 Boy Who Lost Family in Tsunami Signs With Soccer Team That Helped Him
Next Up: Editor's Pick