A Colorado baker is appealing a ruling from the state’s Civil Rights Commission that he either make cakes for same-sex weddings or face fines.

Jack Phillips, owner of Masterpiece Cakeshop in Lakewood, refused to bake a wedding cake for Charlie Craig and David Mullins in July of 2012, when the now-married same-sex couple came into his store while planning a reception.

Attorneys representing Phillips, who hasn’t made any wedding cakes since the ruling, argued Tuesday in the Colorado Court of Appeals that he has the right to refuse to make a same-sex wedding cake according to the First Amendment, the Associated Press reports. “Mr. Phillips has the same First Amendment right as the cake artist who doesn’t want to create a Confederate flag cake,” said Jeremy Tedesco, one of Phillips’ attorneys.

Attorneys from the American Civil Liberties Union representing Craig and Mullins, meanwhile, say that a victory for Phillips would pave the way for future discrimination.

The case highlights what is quickly becoming a nationwide tug-of-war between gay rights and religious freedom. An Oregon bakery that refused to bake a wedding cake for a gay couple in 2013 was forced to pay $135,000 in damages last week, while a florist in Washington state faces an ongoing legal battle after refusing to serve a same-sex couple married in 2013.

An attorney representing Mullins and Craig said they would consider taking the case to the U.S. Supreme Court if Phillips’ appeal succeeds. 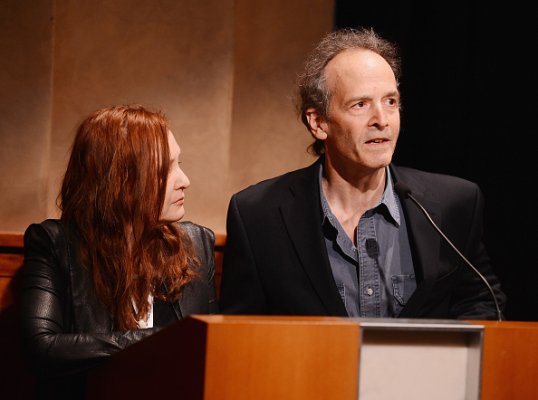