Netflix has finally announced the release dates for its initial wave of original films, and the first — “Beasts of No Nation” by acclaimed director Cary Fukunaga — will be available as soon as October this year.

The other films — Adam Sandler’s “The Ridiculous Six,” “Pee-Wee’s Big Holiday,” and “Crouching Tiger, Hidden Dragon: The Green Legend” — will be released in December, March, and sometime in the first quarter of 2016, respectively, the company said.

The films will all be made available on Netflix, but some will also be released in cinemas. “Beasts of No Nation” will be released concurrently on the streaming service and in select theaters, and the “Crouching Tiger, Hidden Dragon” sequel will be shown in Chinese theaters and in IMAX.

The original films represent a new frontier for the video streaming service, which enjoyed huge membership gains after the introduction of original TV series such as “Orange is the New Black,” and “House of Cards.” Creating original films takes that success one step further.

Netflix’s foray into original films also promises to shake up the film’s industry’s business model, in which movies (or at least the good ones) are only released to streaming services and DVD a few months after they are shown in theaters. 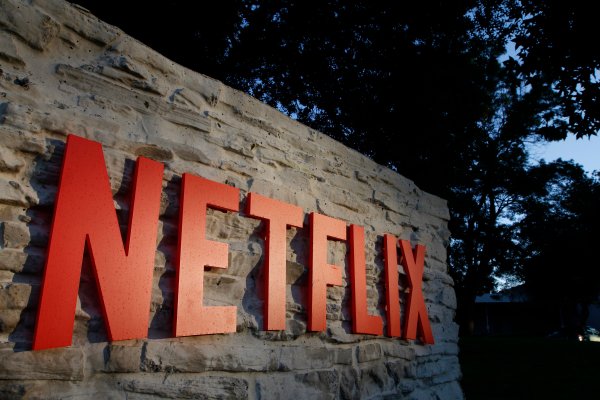 Netflix Is Launching In This Massive New Market
Next Up: Editor's Pick