Harry Shearer, left, voices numerous characters on The Simpsons including that of Mr. Burns.
Getty Images; Fox
By Eliana Dockterman

Simpsons actor Harry Shearer will return to the series after all. Seven weeks after tweeting he would leave the show, the voice of Mr. Burns, Ned Flanders, Smithers and several other characters has signed a deal to return to the comedy, according to Entertainment Weekly.

That means the show’s original cast will return in full for the next four seasons. Shearer reportedly signed the same deal as the other five main voice actors, Dan Castellaneta, Yeardley Smith, Julie Kavner, Nancy Cartwright and Hank Azaria.

The Simpsons returns for its 27th season on Sept. 27. 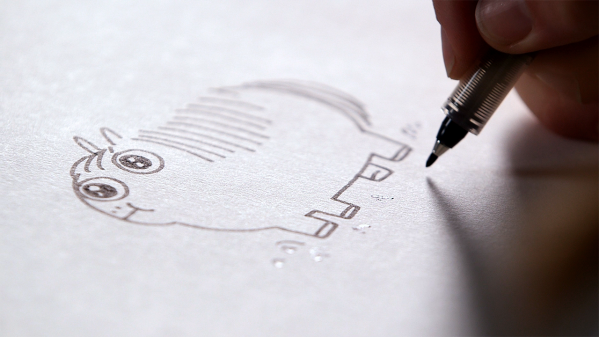 Kate Beaton on How to Make It as a Cartoonist
Next Up: Editor's Pick