It’s not a well-known fact, but Brazil is the C-section capital of the world: 85% of all deliveries in the country’s private hospitals are done by cesarean section, and 45% of births in public hospitals.

Now, Brazil is attempting to reverse the trend with rules introduced Tuesday that require doctors to inform expectant mothers of the risks that accompany having a C-section. A woman who chooses a C-section must sign a consent form prior to the procedure. Her doctor must also sign a form justifying the C-section.

The law is aimed at reducing the number of unnecessary C-sections that have been criticized for their negative health consequences; many wealthier women opt for cesarean births for their speed and predictability.

But the issue driving the rate of C-sections in Brazilian maternity wards may in fact be a low bed count. The scarcity of beds, combined with hospitals ill-equipped to deal with natural births that can be unpredictable, is likely to keep the method of delivery popular.

“The best way to guarantee yourself a bed in a good hospital is to book a cesarean,” Pedro Octavio de Britto Pereira, an obstetrician and professor with the Federal University of Rio de Janeiro, told the BBC last year. 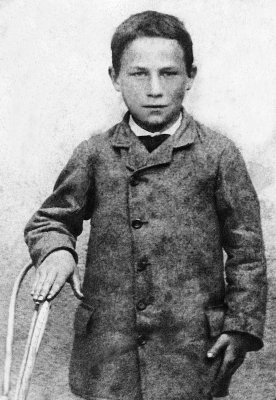 This Is What Happened to the First Person to Get the Rabies Vaccine
Next Up: Editor's Pick