You Can Now Stream Showtime Without A Cable Subscription

Michael Sheen, left, and Lizzy Caplan, cast members in the Showtime series "Masters of Sex," pose together at a screening and panel discussion for the show at Sony Pictures Studios on Tuesday, May 5, 2015, in Culver City, Calif.
Chris Pizzello–AP
By Jacob Koffler

Starting on Tuesday, you can stream Showtime without a cable subscription.

The service is part of a wider trend within the broadcasting industry to give viewers an option to “cut the cord.” CBS Corporation, which owns Showtime, unveiled CBS All Access, a streaming service for $6 per month, last year.

The streaming service’s release was set to coincide with the season three premieres of Masters of Sex and Ray Donovan. However, the premieres were released 10 days earlier than expected and can be watched for free on Showtime’s website. 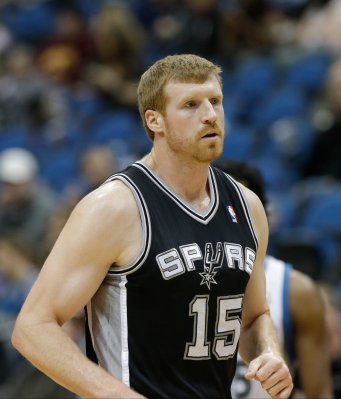 NBA Player Blames Elbow Injury on iPhone 6 Plus
Next Up: Editor's Pick