“Obviously it’s a huge blow to SpaceX,” Musk said, according to Mashable.

Musk added that the explosion was especially depressing since it came on his birthday. “It was a real downer,” he said.

This was the first Flacon 9 rocket of 19 launched by SpaceX to explode. The ship was carrying 4,000 pounds of food and supplies and was on its way to NASA’s Space Station. It disintegrated within two minutes of its launch from Florida.

The accident is an obstacle to SpaceX’s mission to make space travel more affordable and create reusable rockets for missions to Mars. 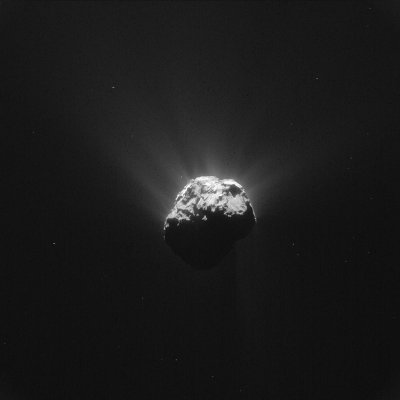