Whoopi Goldberg Still Backs Bill Cosby: 'He Has Not Been Proven a Rapist'

After a judge unsealed old court documents in which Bill Cosby admitted to obtaining quaaludes with the intent of giving them to women before sex, celebrities who doubted the dozens of sexual assault allegations against the 77-year-old comedian are speaking up.

“Sadly his own testimony offers PROOF of terrible deeds, which is ALL I have ever required to believe the accusations,” tweeted R&B singer Jill Scott, who defended Cosby last year. “I stood by a man I respected and loved. I was wrong.”

Whoopi Goldberg is one star who hasn’t changed her mind after Monday’s revelations. Unlike Scott, The View co-host considers Cosby’s own words insufficient proof of wrongdoing. “This is my opinion and in America, still—I know it’s a shock—but you actually were innocent until proven guilty; he has not been proven a rapist,” Goldberg said on the show Tuesday.

Lawyers for Cosby, who did not respond to the AP’s request for comment about the unearthed testimony, said in the documents that the women in question knew they were taking the drugs. (The documents show that Cosby was cut-off from answering a question about whether women were ever drugged without their knowledge by objections from one of his lawyers.)

“We’ll see what happens as more information comes out, people will make judgments,” Goldberg continued. “I don’t like snap judgments because I’ve had snap judgments made on me, so I’m very very careful. Save your texts, save your nasty comments—I don’t care.” 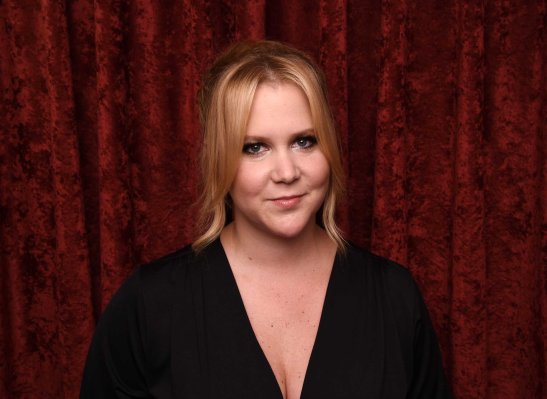