John Handley High School sophomore Joseph Rosenfeld, poses for a photo at the school in Winchester, Va. Rosenfeld discovered a decades-old math error that had gone unnoticed at the Museum of Science in Boston during a visit in June.
Jeff Taylor–AP
By Jacob Koffler

Is Boston’s Museum of Science smarter than a 10th grader?

Apparently not. Joseph Rosenfeld, a 15-year-old from Virginia visiting the museum on a family trip, found a mistake in the museum’s display of the Golden Ratio equation. The display is part of the museum’s “Mathematica: A World of Numbers…and Beyond” exhibit, which has been running for almost 35 years.

Rosenfeld noticed that the equation had minus signs where there should be plus signs. He left a note at the museum’s front desk explaining the error and eventually received a letter from Alana Parkes, the museum’s exhibit content developer, informing him that they would be amending the display.

“It was cool,” Rosenfeld told Boston.com. “At first, I wasn’t sure, I thought maybe I had it wrong, but I was excited.” 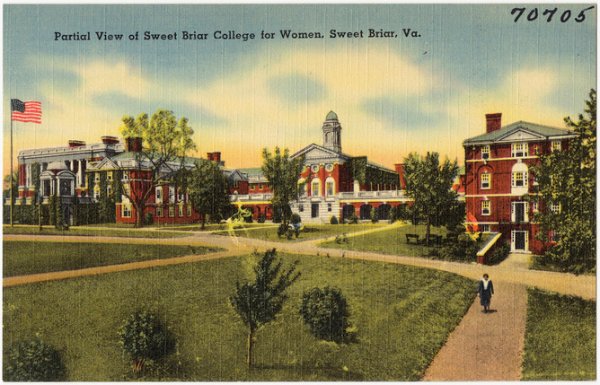 Here's What I Learned From the Near-Death of a Small College
Next Up: Editor's Pick