Sunday’s World Cup Final Was the Most Watched Soccer Game in U.S. History

As if the seemingly nationwide chants of “USA! USA!” weren’t enough, it turns out that Sunday’s final of the FIFA Women’s World Cup was the most watched soccer game — played by women or men — in U.S. history.

One important thing to consider is that not only did people tune in, they also kept watching the game even after the United States put the rout on Japan, going up 4-0 early in the first half. Non-close games often cause people to tune out, but the Times notes that the thrill of watching an American victory and of seeing Abby Wambach — the U.S. star who was playing in her last game and came on as a substitute late in the second half — likely caused more people to keep watching than normal. 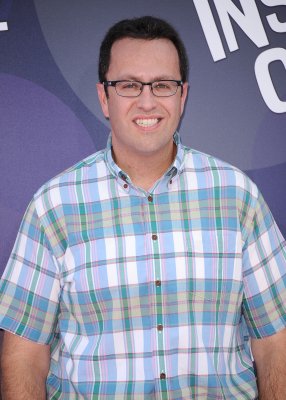