A new teaser for Caitlyn Jenner’s upcoming series, I Am Cait, shows Jenner and company toasting to Caitlyn — with mother Esther Jenner present.

Esther called Caitlyn “beautiful” after the Vanity Fair cover reveal, but mentioned she would still call Caitlyn her birth name, “Bruce.” But maybe that’s changing. “My first feeling was, ‘I lost my son,’ ” Esther says in the promo, which debuted on E! News. “Then I thought, ‘You know what? I’m gaining.’ “

Jenner is then shown talking to transgender teens. In a blog post released earlier Monday, Jenner wrote, “I have totally isolated myself from the transgender community so I have a lot of catching up to do.” She’s catching up, telling the kids, “Hang out with the people that love you and respect you. We’re all beautiful!”

Watch the trailer above, including the awkward fashion moment at the end. I Am Cait debuts July 26 on E!. 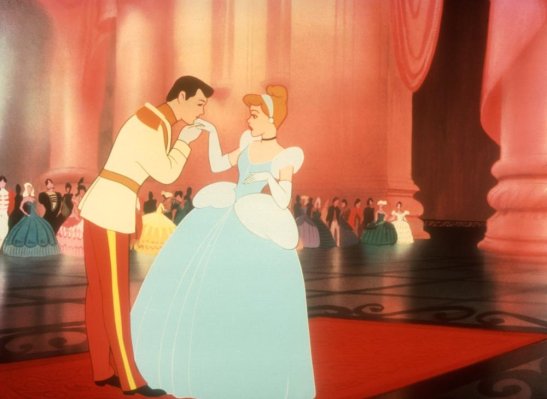 Someday Your Prince Charming Live-Action Movie Will Come
Next Up: Editor's Pick