Jill Scott on Bill Cosby: 'I Stood by a Man I Respected and Loved. I Was Wrong'

Last year, singer Jill Scott publicly defended Bill Cosby despite allegations that he drugged and sexually assaulted multiple women. On Monday, she withdrew her support and distanced herself from the comedian, explaining that there has never been any proof — until now.

On Monday, court documents from 2005 were made public, revealing that Cosby had admitted to obtaining Quaaludes for the purpose of drugging women. After reading these documents, Scott officially renounced her support for the 77-year-old comedian.

Scott may have changed her tune, but as The Guardian points out, many people responded asking why it took Cosby’s admission — rather than the testimonies of more than 40 women — to finally withdraw her support. 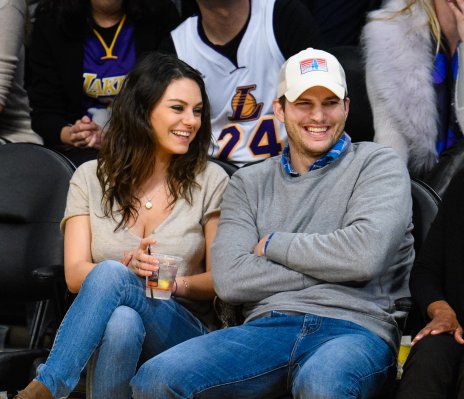 Mila Kunis and Ashton Kutcher Have Tied the Knot
Next Up: Editor's Pick