Coca-Cola has ditched its logo on cans in the Middle East to promote a world without labels.

In honor of the Islamic festival of Ramadan, which began on June 17 and lasts through July 17, Coca-Cola replaced its iconic logo with a simple message: “Labels are for cans not for people.” The campaign was engineered by Dubai-based advertising agency FP7/DXB.

“In the Middle East, a region with over 200 nationalities and a larger number of labels dividing people, these Coca-Cola cans send a powerful and timeless message that a world without labels is a world without differences,” FP7/DXB said in a statement.

Coca-Cola has a history of eye-grabbing ad campaigns, including the “Share a Coke” campaign launched in the United States in 2014 which increased sales of Coca-Cola in the U.S. for the first time in 10 years. 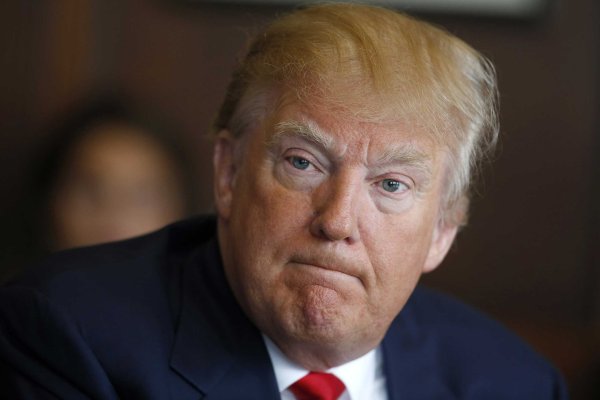 Trump Deserted by Partners as Immigrant Furor Grows
Next Up: Editor's Pick