The White House Wants To Increase Your Access To Solar Power

On July 7, the White House unveiled a solar energy plan that it said would help cut energy costs for low and middle-income Americans while also fighting climate change. The plan will help finance solar improvements at American homes and expand solar power in federally subsidized housing, the White House said.

“We know that our economy is strongest when every American has the tools to participate and get ahead,” said Brian Deese, the president’s senior climate change advisor, on a conference call. “As we look at driving innovation towards a clean energy economy, we need to work to expand opportunity for more families to reap the benefits of using cleaner sources of energy.”

As part of the announcement, the White House said it would aim to install 300 megawatts of renewable energy in federally subsidized housing. The administration has already surpassed a goal of installing 100 megawatts of solar and other renewable energy sources in federal housing. The federal government says it will also make it easier for homeowners to take out loans of up to $25,000 for solar power installations.

The White House also says the program will create jobs. The solar industry added jobs ten times faster than rest of the economy last year, according to the White House, and Obama recently announced a program to train 75,000 veterans to work in the solar energy industry.

Solar power generation has expanded rapidly since the beginning of the Obama presidency, while costs have plummeted. The U.S. increased its solar energy output every three weeks in 2014 by an amount equivalent to all of 2008, according to Deese, and the cost of solar electricity has been sliced in half since 2010.

Congressman Elijah Cummings, a supporter of the plan, said the solar energy expansion would benefit Americans like his constituents by providing cost savings. “I cannot tell you the number of calls I get from constituents who have to make choices about which bills they will pay each month,” he said on a conference call for journalists. “By giving people in struggling communities more money in their pockets each month, we’re helping them to secure their household finances so they can move from struggle to success.” 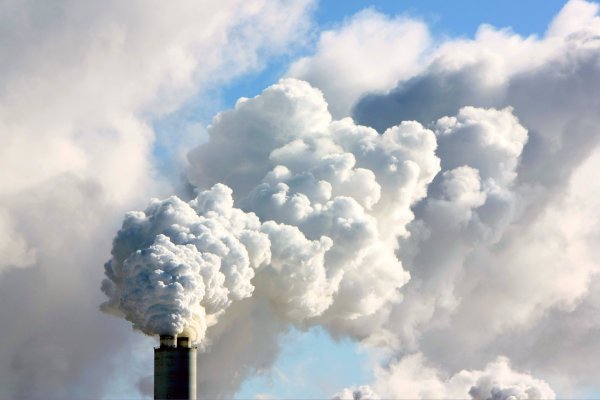 Business Leaders Outline How To Fight Climate Change and Grow The Economy at the Same Time
Next Up: Editor's Pick