That Welterweight Title Mayweather Won When He Beat Pacquiao? He Doesn't Hold It Anymore

The World Boxing Organization has stripped Floyd Mayweather Jr. of the welterweight world title he earned two months ago, when he defeated Manny Pacquiao in what was called the fight of the century.

Mayweather, whose victory in the fight earned him $200 million, failed to pay a $200,000 sanctioning fee he owed the WBO by a Friday afternoon deadline. He also failed to relinquish the junior middleweight title he held prior to the May 2 fight, violating the WBO rule prohibiting its fighters from holding simultaneous titles in different weight classes.

“The WBO World Championship Committee is allowed no other alternative but to cease to recognize Mr. Floyd Mayweather, Jr. as the WBO Welterweight Champion of the World and vacate his title, for failing to comply with our WBO Regulations of World Championship Contests,” the WBO said in a statement.

Reuters reports that he has two weeks to file an appeal. 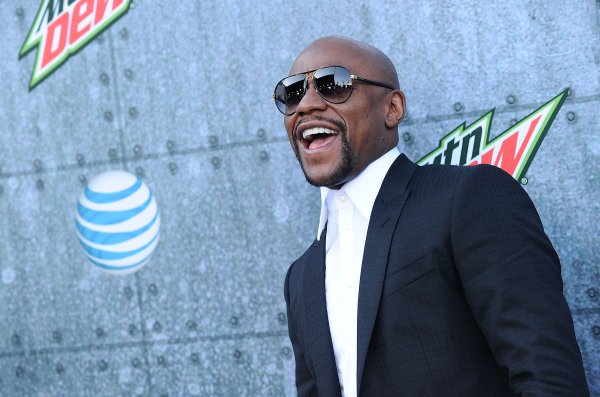