Amanda Peterson, the Star of Can't Buy Me Love, Has Died at 43

Amanda Peterson, pictured here at 16, in her breakout role in 'Can't Buy Me Love.'
Variety/Touchstone Pictures
By TIME Staff

Amanda Peterson, the actress whose leading role in the 1987 comedy Can’t Buy Me Love briefly earned her status as a teen sensation, died on Sunday at the age of 43. TMZ broke the story on Monday afternoon, noting that the cause of death remained uncertain.

“She had some illness and a sleep apnea problem that may have contributed,” her father told TMZ.

Peterson had been out of the public spotlight for some time — her last acting job was in a widely neglected 1994 film — but for a few months after Can’t Buy Me Love came out in August 1987, she and costar Patrick Dempsey were the newest toasts of a Hollywood then bloated with teen stars. She was 16 at the time. Dempsey would earn relative acclaim in other film roles and as Dr. Derek Shepherd on Grey’s Anatomy; Peterson, meanwhile, only nabbed a few parts in minor movies in the wake of her fame.

Variety reports that she died at home in Greeley, Colorado, the small town about an hour north of Denver where she grew up. She is survived by her second husband and two children. 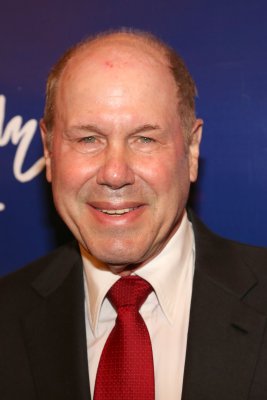