Attorney General Eric Holder walks from Air Force One after arriving with US President Barack Obama at Andrews Air Force Base in Maryland, March 6, 2015.
Saul Loeb—AFP/Getty Images
By Sarah Begley

A deal returning NSA leaker Edward Snowden to the U.S. is not entirely out of the question, according to Eric Holder.

The former U.S. Attorney General told Yahoo News, “I certainly think there could be a basis for a resolution that everybody could ultimately be satisfied with” to return Snowden from his current asylum in Moscow. “I think the possibility exists,” he said.

Holder, who is going back to work at the law firm Covington & Burling, where he worked before serving as Attorney General, said that Snowden’s actions “spurred a necessary debate” on surveillance in America.

“We are in a different place as a result of the Snowden disclosures,” he said. 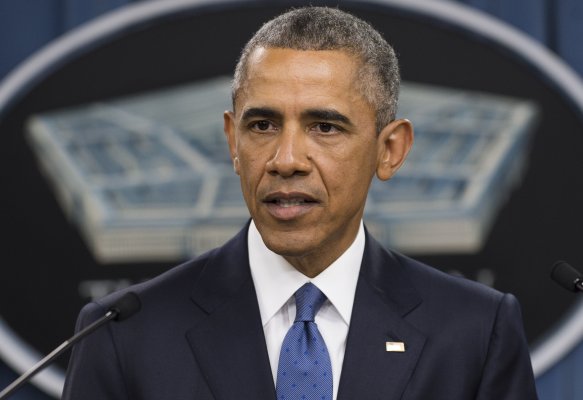 Obama: Fight Against ISIS a 'Long-Term Campaign'
Next Up: Editor's Pick