Disney
By The Hollywood Reporter

Seems that a lot of new parents are fans of Frozen.

The name “Elsa” last year cracked the list of the 500 most popular baby names in the U.S. for the first time since 1917, according to Social Security Administration data analyzed by The New York Times.

A total of 1,131 babies born last year were named Elsa, making it the 286th most common name given to newborn girls. (Frozen was released in late 2013.)

The Times noted that “Anna,” the name of Elsa’s sister in the box office smash, hasn’t seen a similar rise in popularity. While the name remains popular, it rose only one spot in the overall rankings last year, landing at 34.

In the animated movie, which earned $1.3 billion at the worldwide box office, according to Box Office Mojo, Elsa was voiced by Idina Menzel, while Anna was brought to life by Kristen Bell. Disney announced a sequel earlier this year. 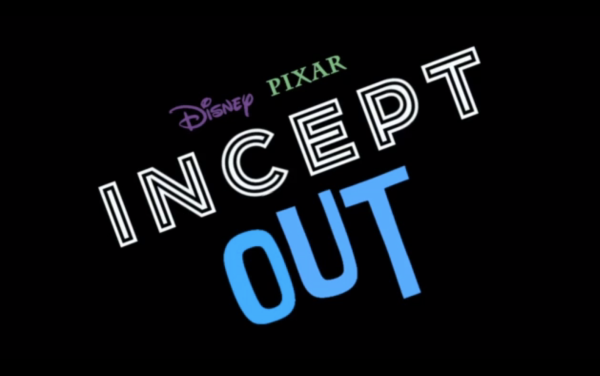 Here's a Mashup of Inside Out With Inception
Next Up: Editor's Pick