Could You Live on $64 a Day If Greece's Crisis Happened Here?

Greece’s banks remained closed on Monday for the sixth straight working day, heightening anxieties over the nation’s cash withdrawal and transfer limit of €60 ($67) per day per account.

What if those same capital controls were imposed in America? As shown in the chart above, our budgets would need a significant downsizing — by over 50%.

It’s true that credit or debit card transactions — for some, the primary mode of payment — aren’t affected by the rules. But many day-to-day Greek businesses and services, like restaurants, have begun demanding cash payments. Other Greeks have found even their credit cards are being rejected with confusion surrounding the capital controls. As a result, for many account holders, it’s truly a $67 per day limit: $67 for food, housing, healthcare and transportation, often to support a family of several people (We should note that some Greek public transportation has been free during the capital control period). 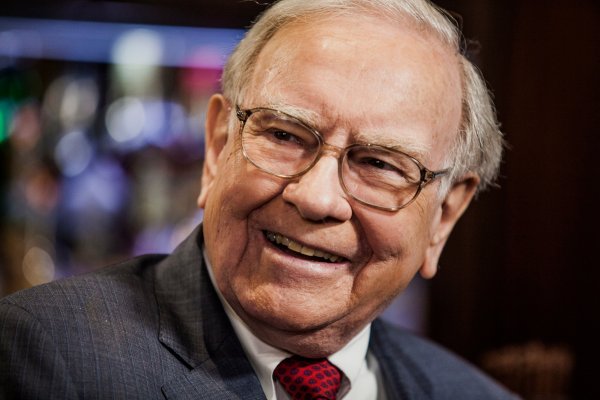