Greece’s top negotiator in aid talks with creditors, Euclid Tsakalotos, will be sworn in as finance minister on Monday after the resignation of Yanis Varoufakis, a Greek presidency source told Reuters.

“Tsakalotos will be sworn in with the political oath as finance minister,” the presidency official reportedly said in a statement.

Earlier Monday, former Greek finance chief Yanis Varoufakis resigned under pressure from his government and Greece’s creditors. They had seen him as an obstacle to talks on a new bailout after voters rejected lenders’ terms in a referendum on Sunday.

For more on Tsakalotos’ colorful predecessor, read These 7 Yanis Varoufakis quotes show why we’ll miss him. 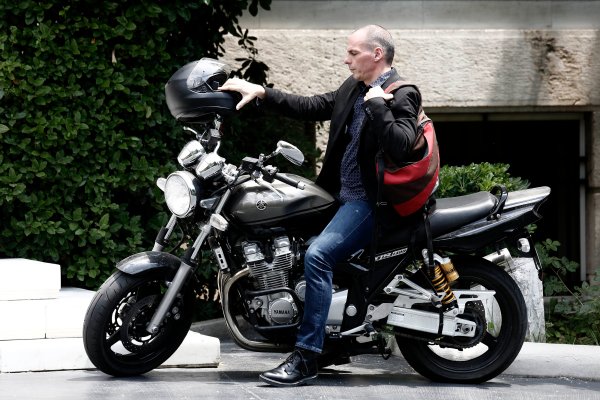 These 7 Yanis Varoufakis Quotes Show Why We’ll Miss Him
Next Up: Editor's Pick