While the petition was started weeks ago, it’s gained significant traction after a popular employee, Victoria Taylor, who was Reddit’s director of talent and a facilitator of the Ask Me Anything feature, was removed from her position. The news resulted in the shut down of several popular message boards in protest. “I want to apologize to our community…” Pao told TIME last week. “We handled the transition in a way that caused some disruption, and we should have done a better job.”

The petition argues that when Pao stepped in as Reddit’s interim chief, “Reddit entered into a new age of censorship.” 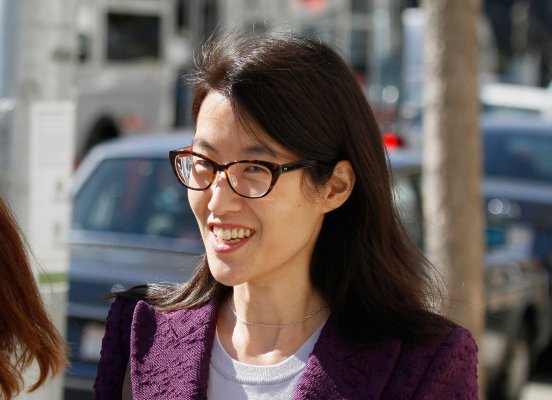