Amazon is turning 20 next week, and to celebrate the online retail site is launching Prime Day, a global shopping extravaganza for Prime members.

The company has whet the appetite of shoppers around the world by announcing that on July 15 there will be “a global shopping event, with more deals than Black Friday” — the biggest shopping day of the year that happens after Thanksgiving. Much like Black Friday, deals will start at midnight, and new discounts will be offered as often as every 10 minutes, Amazon said in a statement. The event will be open to Prime members in the U.S., the U.K., Spain, Japan, Italy, Germany, France, Canada, and Austria.

Not a Prime member? Clearly, this is the time Amazon wants to woo you into the fold, and a 30-day free trial of Prime has been offered: “If you’re not already a Prime member, you’ll want to join so you don’t miss out on one of the biggest deals extravaganzas in the world,” said Greg Greeley, vice president of Amazon Prime.

Getting shoppers to become Prime members is a push that has yielded benefits for the company. A recent ComScore report revealed that “Prime members make twice as many purchases as nonmembers, and they spend 40% more per transaction.” Last week, the company expanded its one-hour delivery service Prime Now to parts of central London, marking the company’s first expansion of its speedy service outside of the U.S. 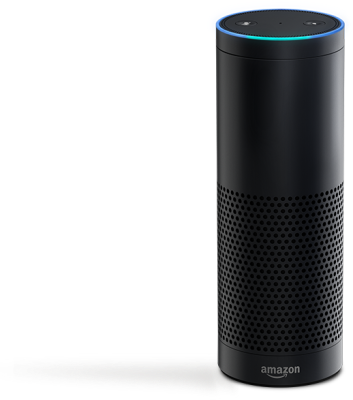 You Can Now Buy Amazon's Siri-For-Your-Home
Next Up: Editor's Pick