At least 40 people were wounded and seven were killed in Chicago over the weekend, including a seven-year-old boy, leaving police and residents angry over the ongoing violence in the Windy City.

Among the seven people slain was Amari Brown, a seven-year-old boy killed by a bullet intended for his father. Police said his father was a ranking gang member who had been arrested 45 times and has a long criminal record.

Chicago police have recovered one illegal gun per hour across the city since Friday morning.

“We must stem the flow of guns into the city,” McCarthy said. 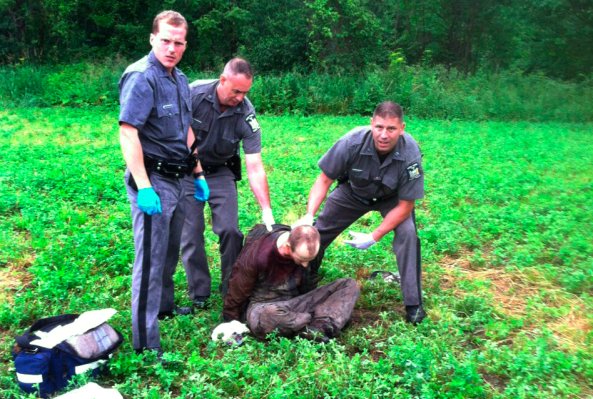 Prison Escapee David Sweat Is Back in Jail
Next Up: Editor's Pick