Mila Kunis and Ashton Kutcher Have Tied the Knot

It’s been a long time coming, but Mila Kunis and Ashton Kutcher have tied the knot at last, People reports.

The couple, whose engagement was revealed in early 2014, first met on the set of That 70s Show in 1998. Since the pair began dating, they have managed to keep many details of their relationship under wraps. (The couple also has a baby daughter, Wyatt.)

So when the secretive couple neither confirmed nor denied past rumors that they had wed, many suspected the pair had already walked the aisle. But according to People, Kunis and Kutcher finally exchanged vows over the Fourth of July weekend. 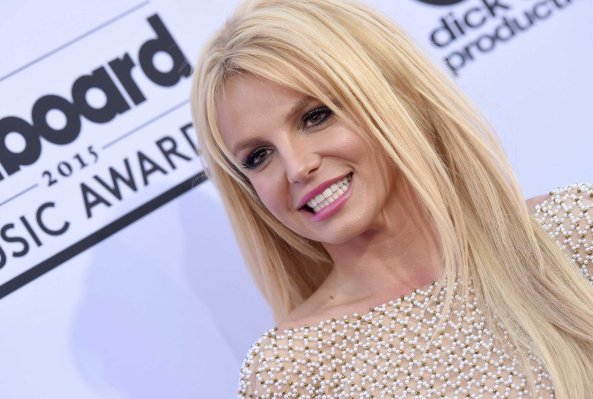 Check Out This Oops!... I Did It Again Album Cover Recreated by Britney Spears and Her Kids
Next Up: Editor's Pick