The Philae Comet Could Be Home to Microbial Alien Life, Scientists Say

Two top astronomers say the comet that is now home to the Philae lander could also be inhabited by microbial alien life.

Several characteristics of comet 67P/Churyumov-Gerasimenko, such as its organic-rich black crust, are best explained by the presence of living organisms beneath its icy surface, reports The Guardian.

Astronomer and astrobiologist Chandra Wickramasinghe and his colleague Max Willis from the University of Cardiff believe comets like 67P could be home to microbes similar to “extremophiles,” which live in the most inhospitable parts of earth.

The European Space Agency’s Rosetta craft, which is orbiting the comet, is also said to have picked up strange “clusters” of organic material that resemble viral particles.

UPDATE: Scientists have poured cold water on the claims by Willis and Wickramasinghe that 67P was likely hospitable to alien life. 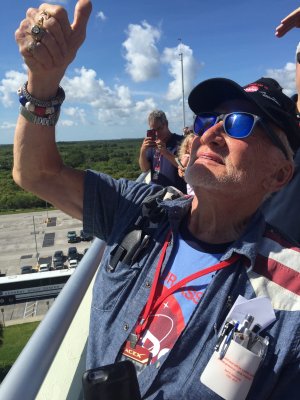