Princess Charlotte is to have guidance from the longtime friends and family members Prince William and Princess Kate have chosen to be her godparents.

Charlotte, 2 months, was set to be christened at Sandringham’s St. Mary Magdalene church (the same church where her late grandmother Princess Diana was christened) on Sunday, but amid all the preparations, the list of godparents was kept under wraps leading up to the big day.

Read on to learn more about the godparents, who were announced a few hours ahead of Charlotte’s official christening.

Tom van Straubenzee: Overlooked last time, he and fellow Prince William pal James Meade were key ushers at William and Kate’s 2011 wedding, conducting the fun speech that was a foil to Harry’s more straightforward toast. (The buddies also did a “double act” show at William’s 21st birthday party bash at Windsor Castle.) Van Straubenzee, who is married to Melissa Percy – her parents own the Northumberland estate that doubled as Hogwarts in the Harry Potter films – attended Ludgrove prep school with Prince William. 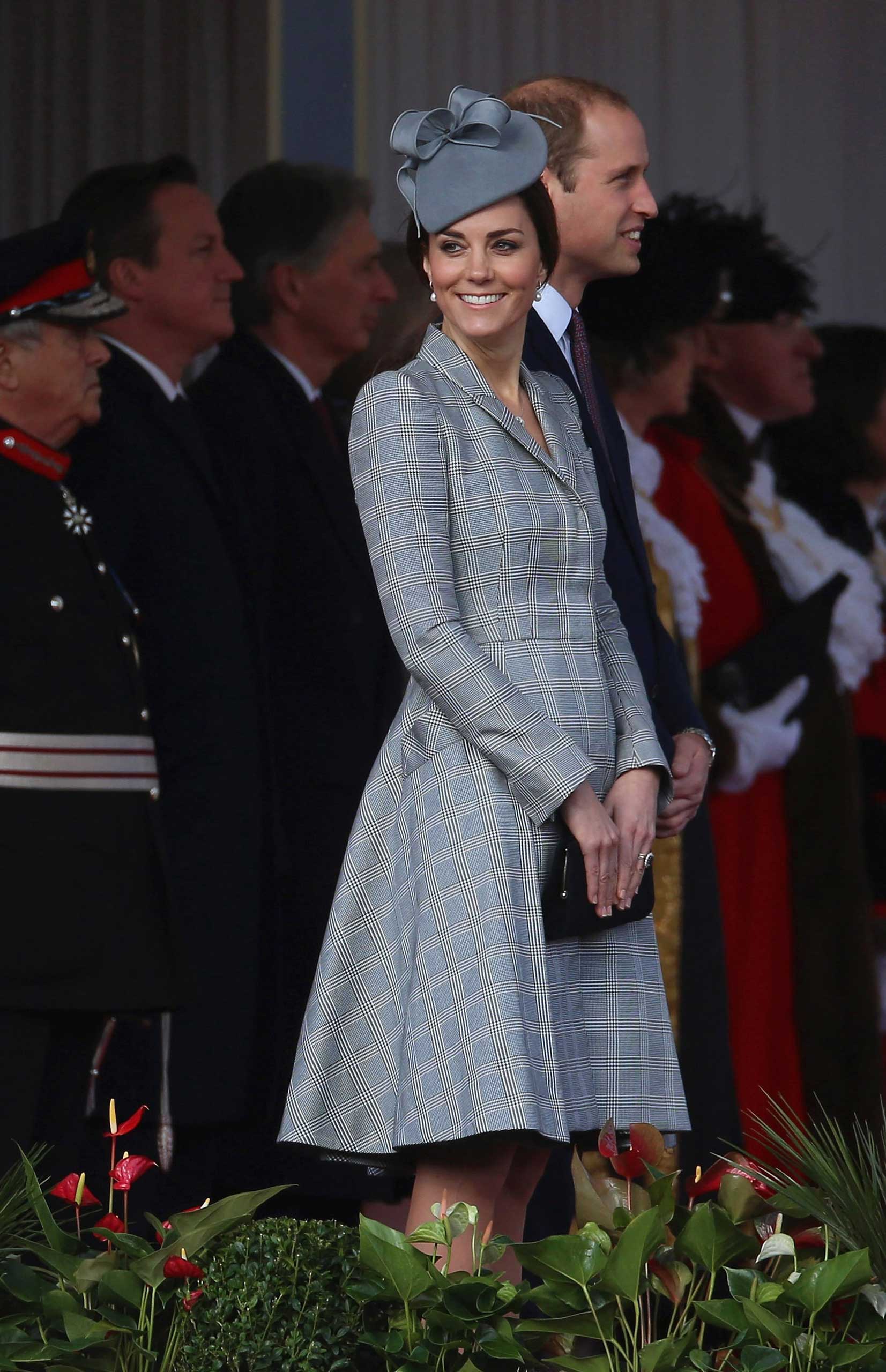 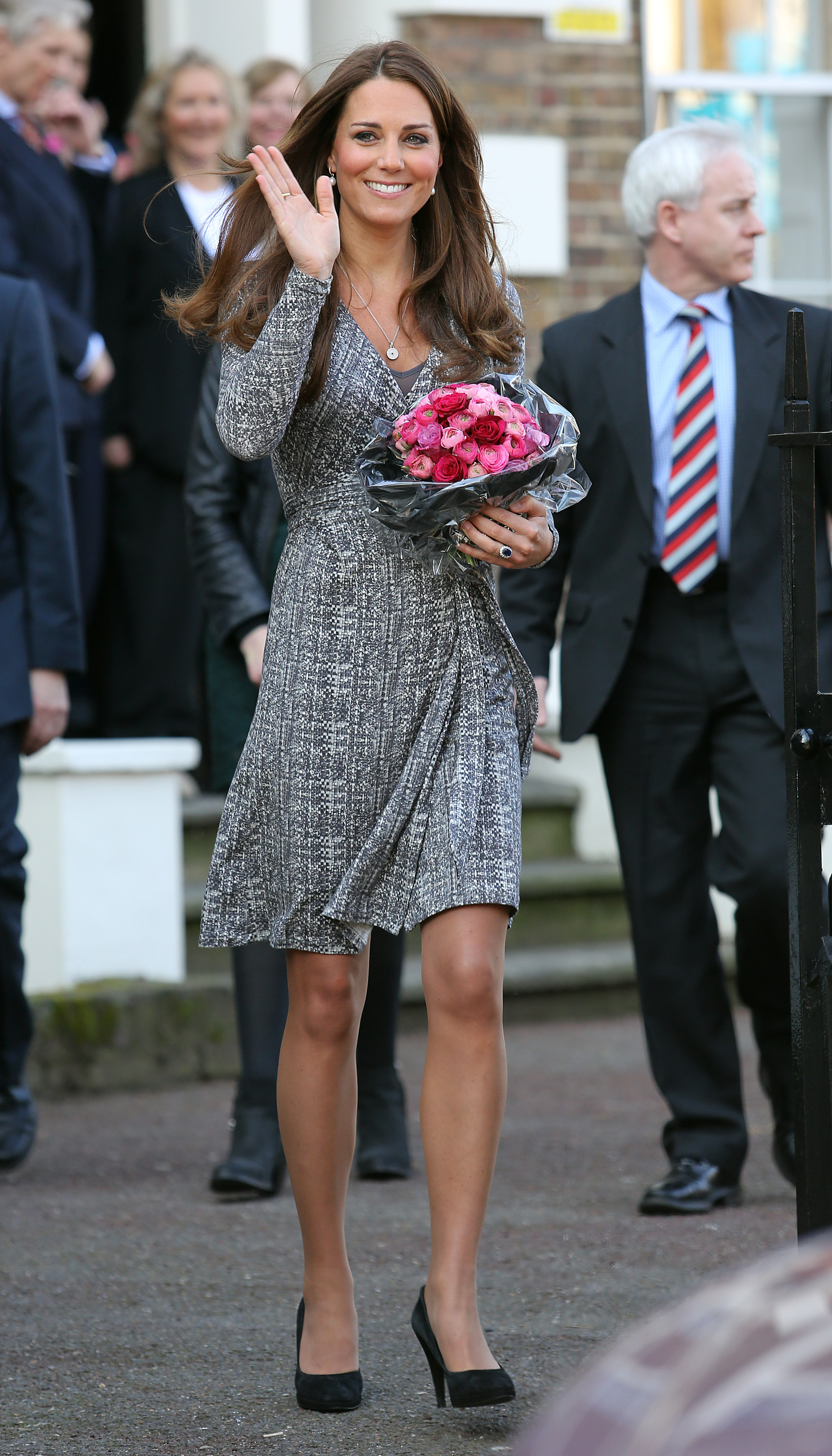 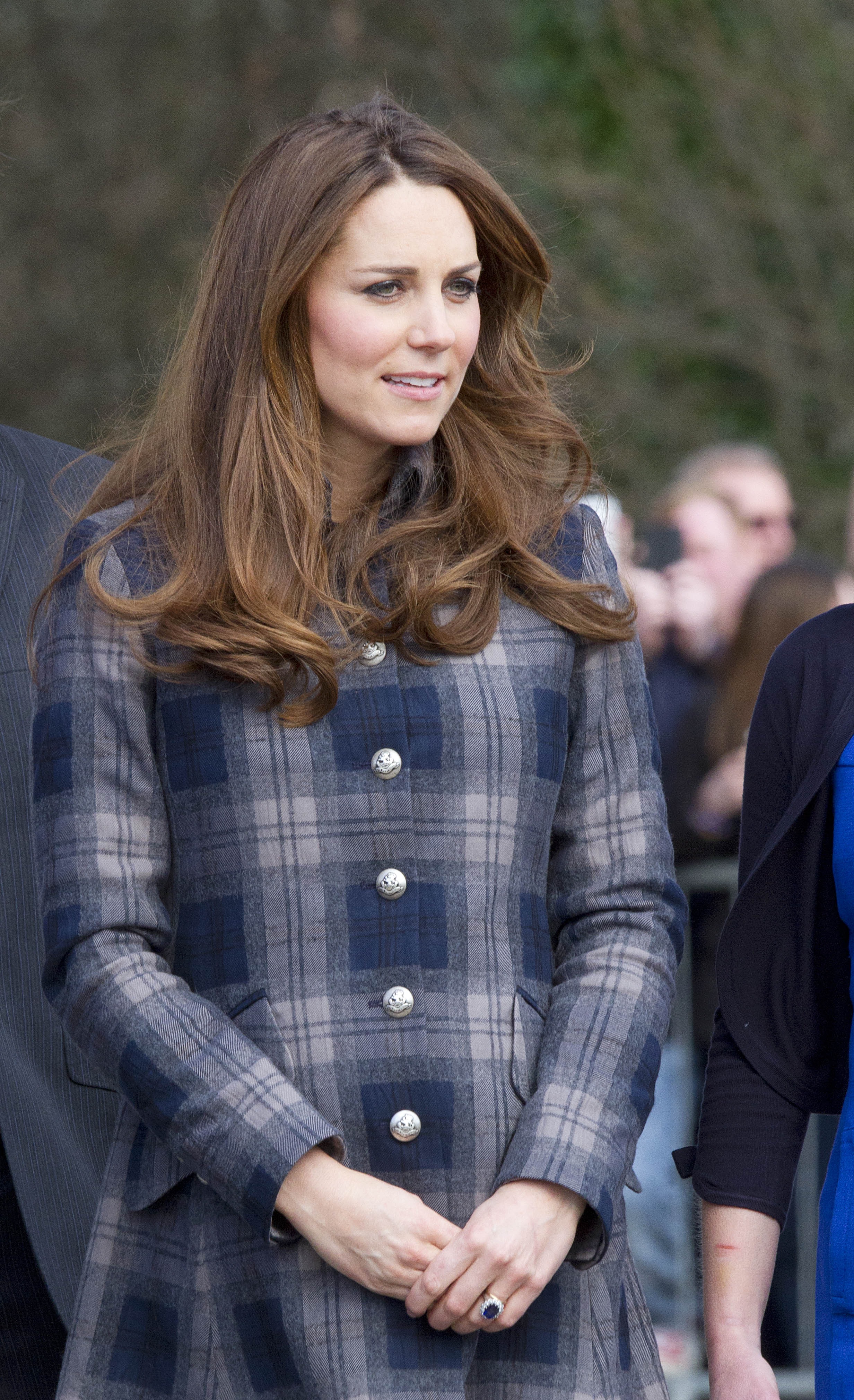 Catherine, Duchess of Cambridge visits the Donald Dewar Leisure Centre in Drumchapel to launch a new Scottish project for their Foundation in Glasgow on April 4, 2013.
Rpe-Albert Nieboer—Picture-Alliance/dpa/AP

Catherine, Duchess of Cambridge during the National Review of Queen's Scouts at Windsor Castle in Berkshire on April 21, 2013.
Olivia Harris—AFP/Getty Images 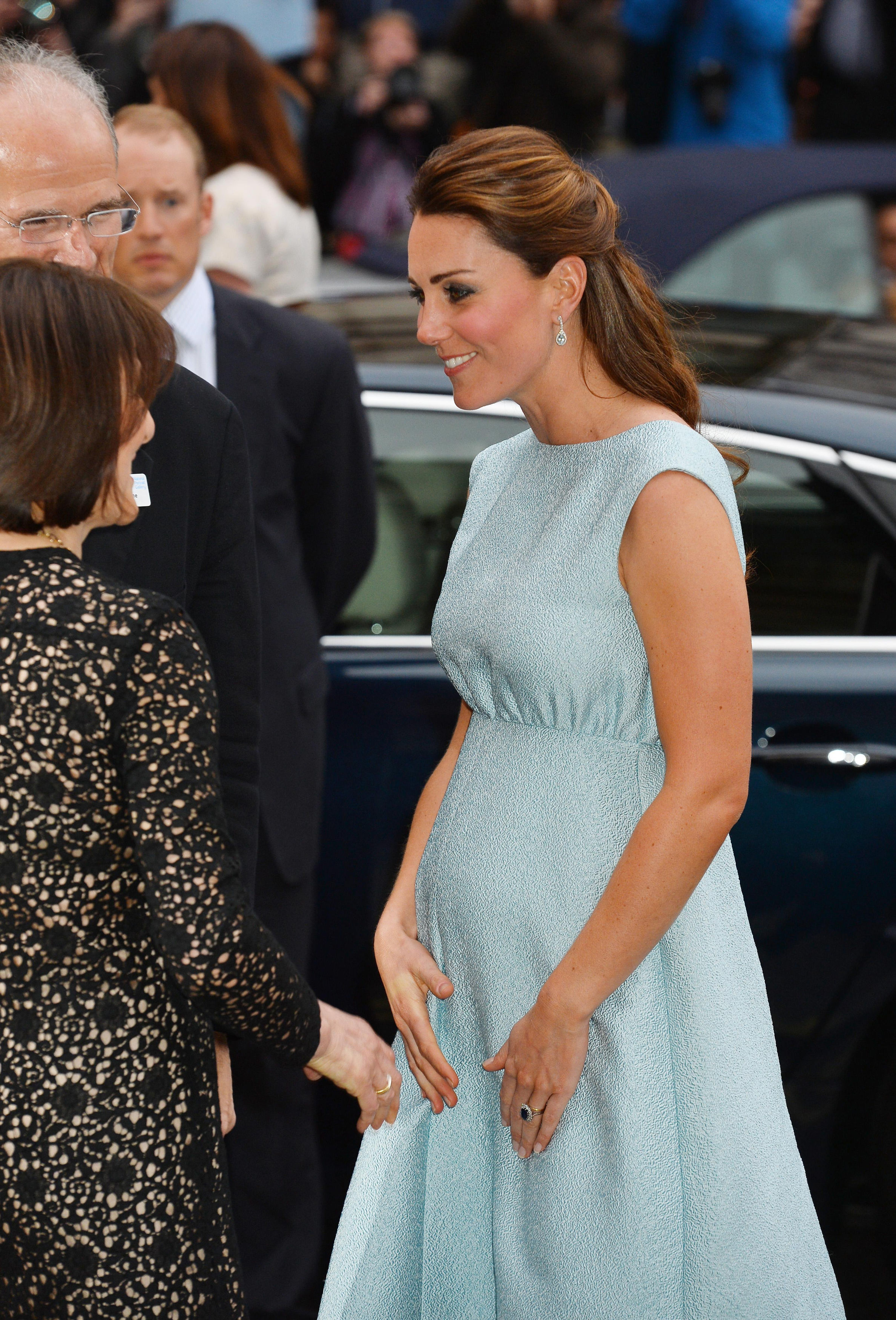 Catherine, Duchess of Cambridge arriving for a visit the National Portrait Gallery in London to celebrate the work of The Art Room charity on April 24, 2013.
John Stillwell—AP 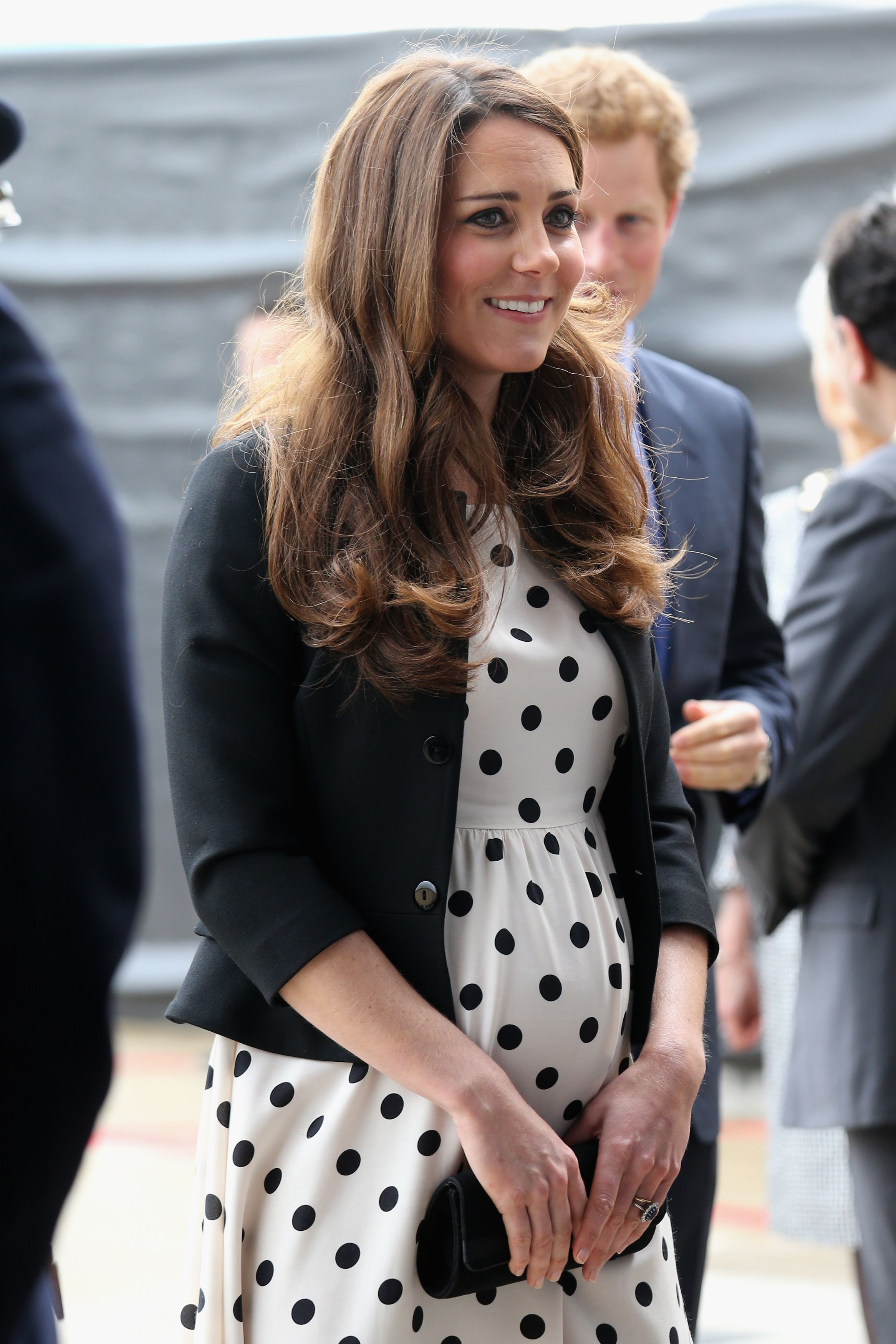 Catherine, Duchess of Cambridge arrives for her visit to Warner Bros studios in Leavesden, Herts where the popular Harry Potter movies were produced on April 26, 2013.
Chris Jackson—AP 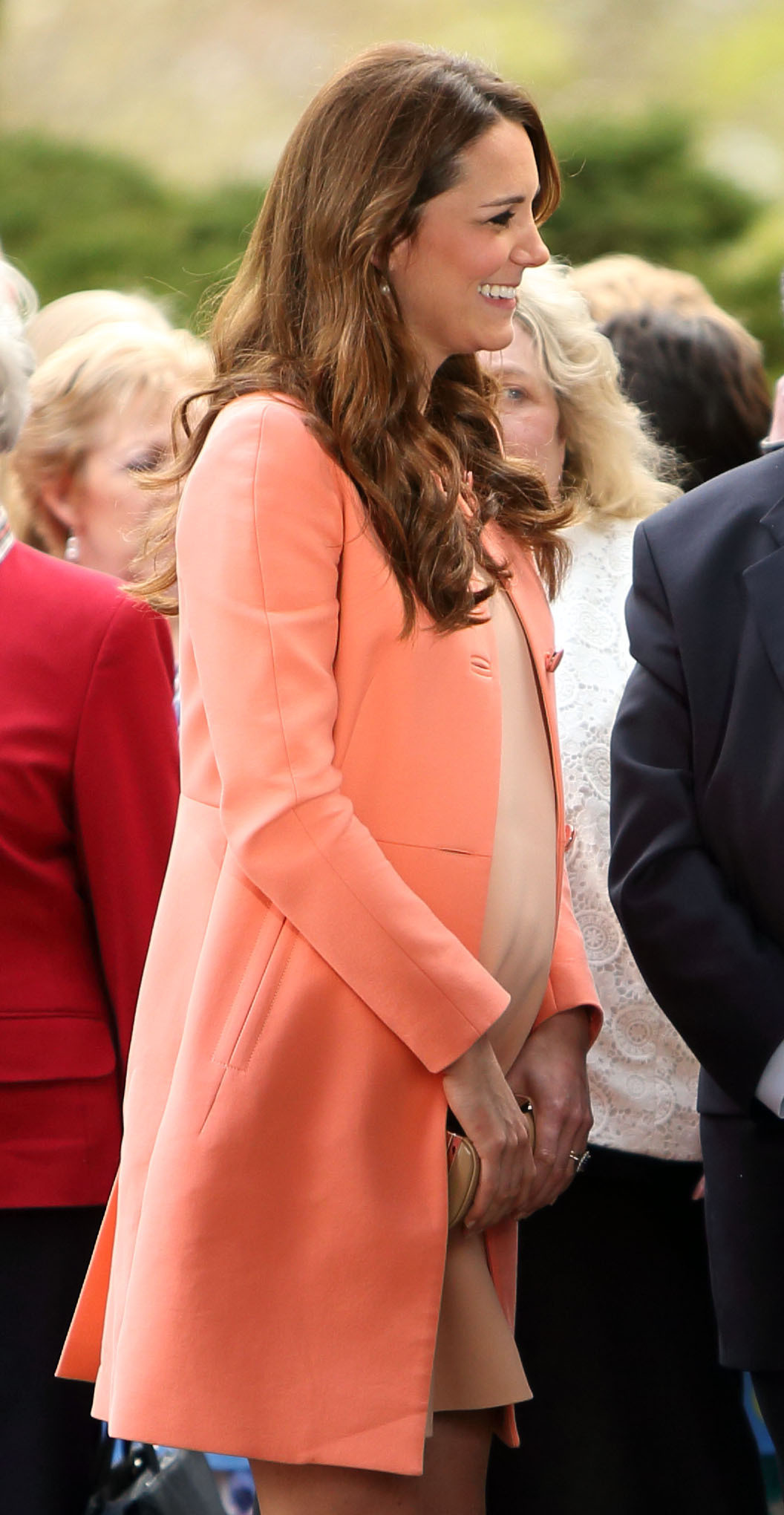 Catherine, Duchess of Cambridge attends a Garden Party in the grounds of Buckingham Palace, hosted by Queen Elizabeth II on June 30, 2013 in London.
John Stillwell—AP 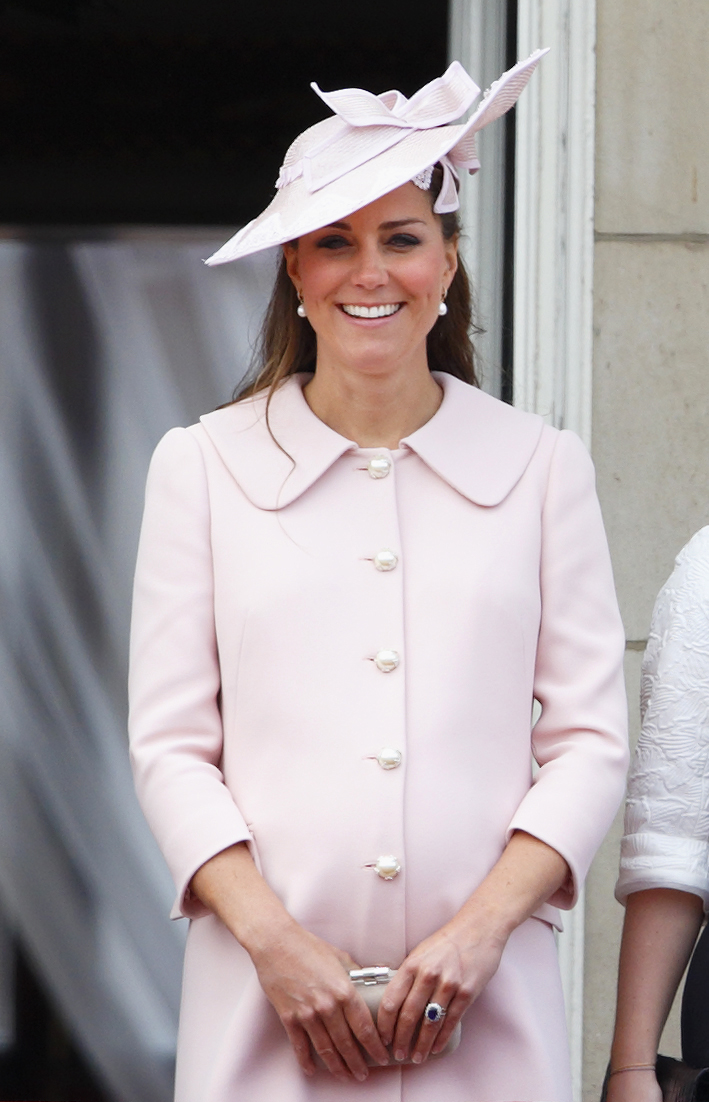 Catherine, Duchess of Cambridge stands on the balcony of Buckingham Palace during the annual Trooping the Colour Ceremony on June 15, 2013 in London, England.
Max Mumby—Indigo/Getty Images 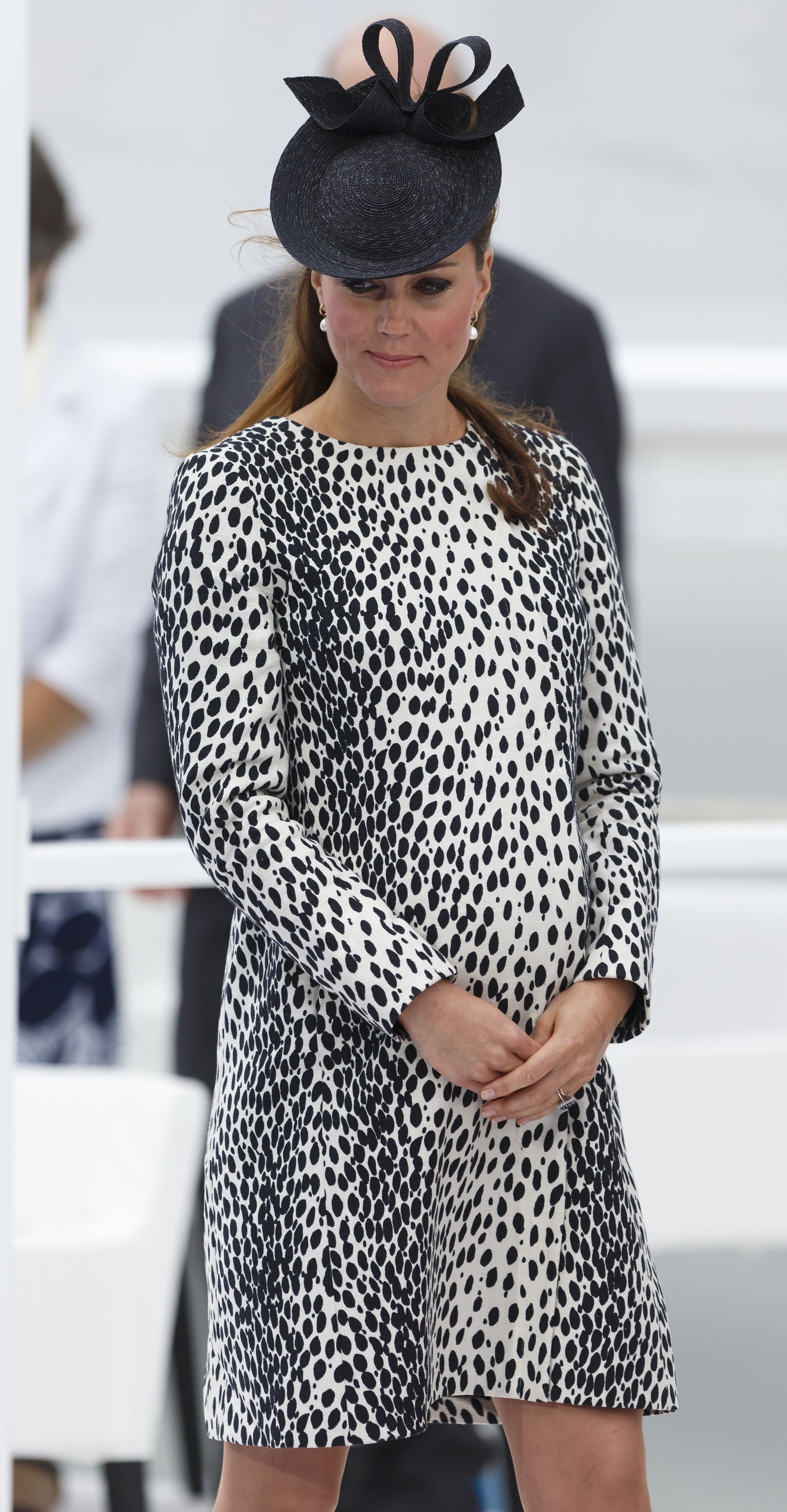