Street photographer Brandon Stanton — better known as the creator of Humans of New York — posted a picture Friday of a tearful boy with the caption, “I’m homosexual and I’m afraid about what my future will be and that people won’t like me.”

The post garnered 498,000 ‘Likes’, about standard for a HONY post, but what Stanton may not have expected was a comment from Democratic presidential candidate and former Secretary of State Hillary Clinton.

Clinton wrote, “Prediction from a grown-up: Your future is going to be amazing. You will surprise yourself with what you’re capable of and the incredible things you go on to do. Find the people who love and believe in you – there will be lots of them.”

The photo initially became the subject of controversy when Stanton claimed Facebook had removed it from the site. But a Facebook spokesperson said Saturday the photo had not been intentionally deleted, but had been temporarily unavailable due to a bug. The photo is now available to be seen online, along with Clinton’s comment signed with her distinctive “-H.”

Humans of New York features photographs of ordinary people on the street along with quotes from the subjects, who typically do not identify themselves. 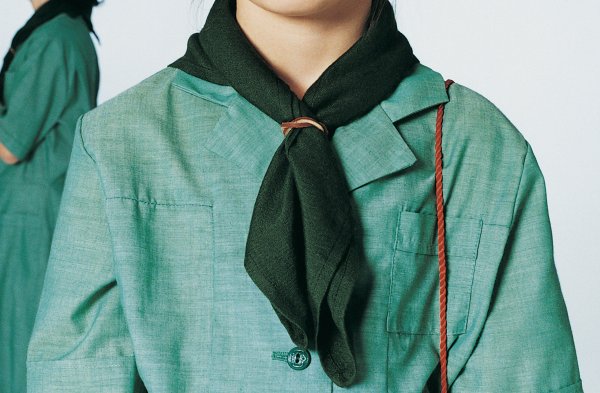