Donald Trump said the fatal shooting of a young woman at a popular San Francisco tourist spot was further proof the U.S. needs to crack down on border control, his latest in a string of controversial comments about immigration policy.

Kathryn Steinle, 32, was gunned down at Pier 14 in San Francisco on Wednesday. San Francisco Police Chief Greg Suhr told NBC Bay Area that the suspect arrested in the shooting — Francisco Sanchez — had “made an admission” with regards to the seemingly random shooting. 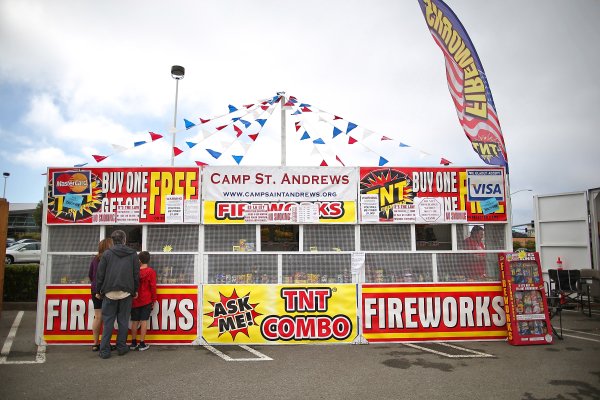