The prison escapee who was shot and killed by police reportedly sent his daughter a letter shortly before breaking out of Clinton Correctional Facility in upstate New York.

The Buffalo News, citing unnamed law enforcement officials, reported that Richard Matt wrote to his daughter, “I always promised you I would see you on the outside. I’m a man of my word.” The letter was postmarked before June 6, the day Matt and fellow prisoner David Sweat were discovered missing, and the letter reached its destination on June 9.

For her protection, Matt’s daughter has not been identified. The prisoners’ alleged conspirator, prison employee Joyce Mitchell, texted the daughter several times before the breakout with updates about how Matt was doing in prison, according to reports. The daughter was unaware of the escape plans. 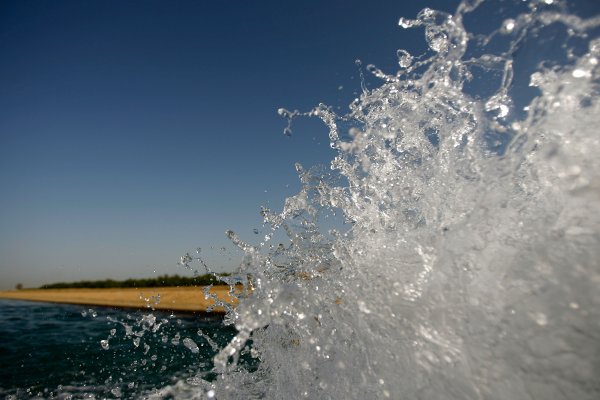