Jim Webb on Thursday afternoon became the fourth candidate to challenge Hillary Clinton for the Democratic nomination, emphasizing his foreign policy chops in a 2,000-word announcement of his unlikely bid.

“I understand the odds, particularly in today’s political climate where fair debate is so often drowned out by huge sums of money,” Webb said. “I know that more than one candidate in this process intends to raise at least a billion dollars—some estimates run as high as two billion dollars—in direct and indirect financial support.”

Webb is a long shot for the Democratic nomination: most polls show Webb hovers around 2% among Democratic voters. He lacks the name recognition of former secretary of state Hillary Clinton and Vermont Senator Bernie Sanders, who is surging in early state polls.

The secretary of the navy under Republican President Ronald Reagan, Webb is also a decorated Vietnam veteran. He was an outspoken critic of the Iraq War during his term in the Senate, and he has often touted his military experience as a key qualification. In his statement, he emphasized his opposition to armed entanglements in Libya and Iraq.

Webb said in his statement that he is running to offer both “a fresh approach” and “experienced leadership.” As president, he said, he would reinforce alliances with NATO and in the Middle East, as well as challenge China in the South China Sea.

Webb is the only Democratic candidate to strongly emphasize foreign policy in his platform.

“There is no greater responsibility for our President than the vital role of Commander in Chief,” said Webb. “I have spent my entire life in and around the American military.” 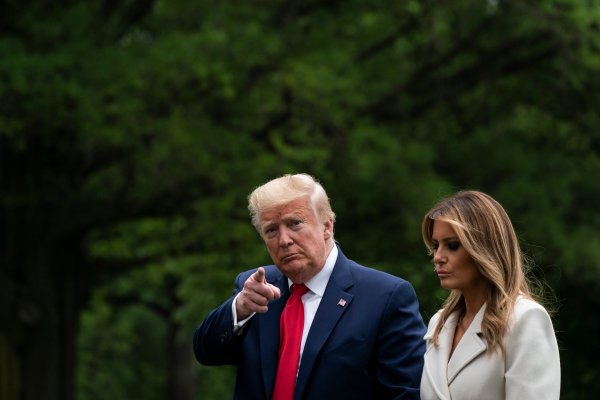