Meet the Crocodile 'Nanny' Who Is Trying to Preserve the Species

Rangers at the Barra de Santiago nature reserve in El Salvador are working hard to preserve the American crocodile, which is on the brink of extension in the area. In addition to doing educational outreach programs, Jose Antonio Villeda, a park ranger, has personally taken on the task of preserving the species by caring for baby crocodiles, AFP reports.

Villeda, known as a crocodile “nanny,” asks local residents to bring him crocodile eggs that they find, and then he takes care of them for 85 days until they hatch. He then raises the crocodiles for approximately two months.

“What is gratifying is that we now have a real crocodile population. We have gone from five to more than 200,” Villeda told AFP.

The crocodile population in the area has significantly decreased as a result of hunting and egg consumption, prompting park rangers in the 1990s to begin monitoring crocodiles’ nests. 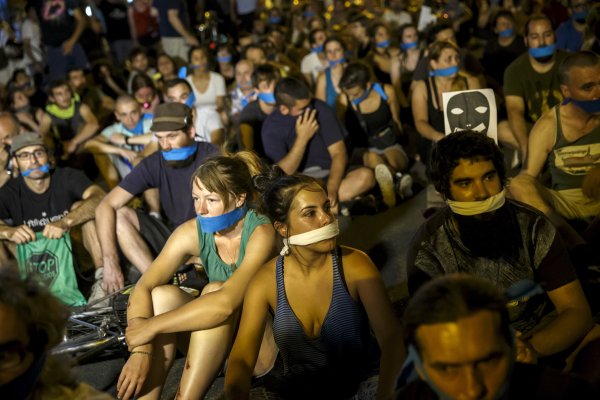