The Fight Over Oklahoma's Ten Commandments Monument Rages On

The Ten Commandments monument is pictured at the state Capitol in Oklahoma City, Tuesday, June 30, 2015. Oklahoma's Supreme Court says the monument must be removed because it indirectly benefits the Jewish and Christian faiths in violation of the state constitution.
Sue Ogrocki—AP
By Josh Sanburn

Oklahoma lawmakers are considering a measure that would amend the state’s constitution after a court ruled that a Ten Commandments monument at the State Capitol violated a ban concerning religious symbols on public property.

Republican leaders in Oklahoma’s House of Representatives said Wednesday they will work to pass a resolution that will let voters decide whether to repeal part of the state’s constitution that bans faith-based monuments from state grounds.

“The state Supreme Court misapplied an archaic and progressive section of our state Constitution and used that to apply a ruling that goes against the belief structure of the majority of Oklahomans,” Republican state Rep. Jon Echols said, according to The Oklahoman.

On Tuesday, the Oklahoma Supreme Court ruled 7-2 that a 6-foot Ten Commandments granite monument had to be removed, calling it “obviously religious in nature.”

State officials have said that the monument is historical and similar to one in Texas that was ruled constitutional by the Supreme Court.

“Quite simply, the Oklahoma Supreme Court got it wrong,” Oklahoma Attorney General Scott Pruitt saud in a statement. “The court completely ignored the profound historical impact of the Ten Commandments on the foundation of Western law.”

The controversial monument was installed in 2012 and funded by a Republican representative, who donated it to the state. The monument has been the subject of numerous debates over the separation of church and state in Oklahoma. Other religions, including the Satanic Temple, have argued that monuments symbolizing their faiths should be included as well. Last year, a man smashed his car into the monument, saying Satan made him do it. 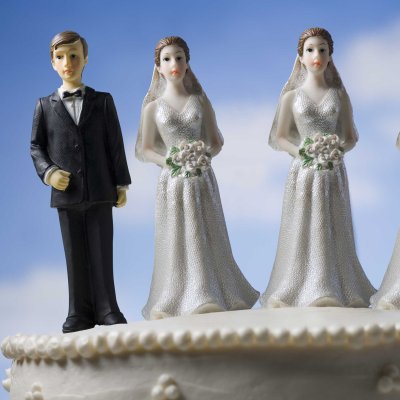