More partners of Donald Trump have distanced themselves from the billionaire, as he doubled down on remarks Wednesday about Mexican immigrants being “rapists” during an interview on CNN Tonight with Don Lemon.

New York City has vowed to review its contracts, which include an ice-skating rink and golf course, with the mogul while four leading golf organizations distanced themselves from him. “Donald Trump’s remarks were disgusting and offensive, and this hateful language has no place in our city,” said the city’s mayor, Bill de Blasio, in a statement on Wednesday.

Trump had said in an interview with the Golf Channel that the golfing world was in agreement with him on immigration. But the PGA Tour, LPGA Tour, USGA and PGA of America issued a joint statement to counter that assumption. “In response to Mr. Trump’s comments about the golf industry ‘knowing he is right’ in regards to his recent statements about Mexican immigrants, we feel compelled to clarify that those remarks do not reflect the views of our organizations,” it said.

The billionaire first stirred up controversy in a speech last week where he described undocumented Mexicans as “rapists” and “killers”. The fall-out from his comments saw major business partners like Macy’s, Univision and Comcast’s NBCUniversal sever ties with him.

Trump seemed unwilling to back down from his remarks Wednesday evening, telling CNN’s Don Lemon in an interview that the statistics about immigration were “mind-boggling.”

“It’s unbelievable when you look at what’s going on. So all I’m doing is telling the truth,” Trump said. He has also sued the Spanish-language network, Univision, for $500 million when it cut ties with his Miss USA Pageant. 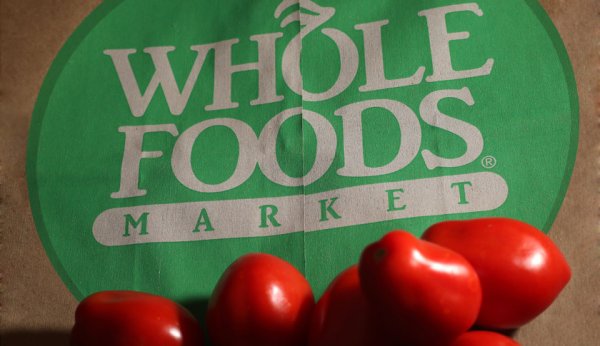 Whole Foods Admits to Overcharging Customers
Next Up: Editor's Pick